This weekend was pretty eventful!  I don't think I mentioned it on the blog, but Wednesday night my car broke down about eight miles from home. It started smoking and another driver said the car was leaking fluid. I pulled into a gas station and saw it was antifreeze spilling out. My husband came to get me and my neighbor (of course the day I give a friend a ride home this happens!) and we left the car at the station to be checked out. The cost to fix all the things wrong with my car wasn't worth it. I believe in driving a car into the ground, but my car was a '99 Saturn that had faulty A/C and heat, a hole in the exhaust, part of the dashboard and the stereo missing from being broken into years prior, and plenty of dings on the exterior. I wasn't willing to put any more fundage into it.

So Saturday after my husband got back from teaching, he suggested we look at cars for me. I did some research online for cars that are good on gas and reliability yet low on cost. I don't care what my car looks like, and I have never had any bells and whistles (my Saturn still had manual windows and locks), I just needed something to get me to the Metro, the office, and the occasional trip to a store or doctor. My sister has a Hyundai and I heard Kia was having a deal of $7,000 trade-in on any condition of car, so I focused on those two. Found a good car for less than 10K at a nearby dealership, emailed and called them, they had it, and just as we strapped Emerson in the carseat to go get it, they called to say the car was no longer available. So we decided to just visit some nearby dealerships to get a feel for new and used cars in my pricerange. 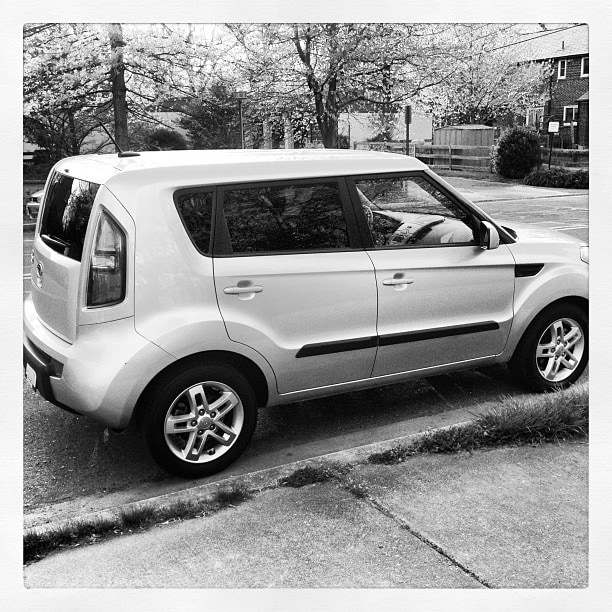 Have you ever sworn you would NEVER use or buy a product purely because of the stupid advertising? Yeah, that was me and those milk carton-esque cars pimped out by gerbils in track suits. I swore I would never even ride in one. And then I went to a dealership, saw one sans gerbils, sat in it, saw its price, test drove it, and changed my mind. Yes folks, I am now the proud owner of a 2011 silver Kia Soul.

This is pretty exciting for me, for this is the first time I ever bought a car.  My first car I inherited when my dad passed away, my most recent one was my mom's and I took over the payments when she got a new vehicle.  Yes, I am 37 years old and a first-time car buyer!

Car shopping is long and exhausting, and the day wasn't over once I drove the car off the lot.  We had concert tickets for Saturday night!  We headed to Baltimore to Rams Head Live to see Alabama Shakes! 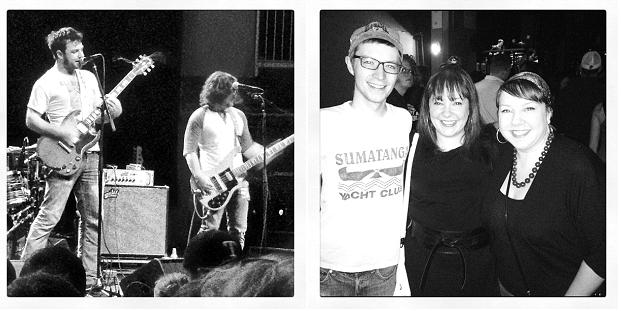 The opening band was Lee Bains III and The Glory Fires, who I had never heard of before, but now adore.  Hard Southern Rock with a touch of Van Morrison and Bruce Springsteen,  The Glory Fires got the crowd excited, and seemed to have a blast performing for us.  They were like your buddy's college garage band, except extremely talented.  My sister and I met the guitarist after the show and he was as nice as could be. I wish the band much success, they deserve it. 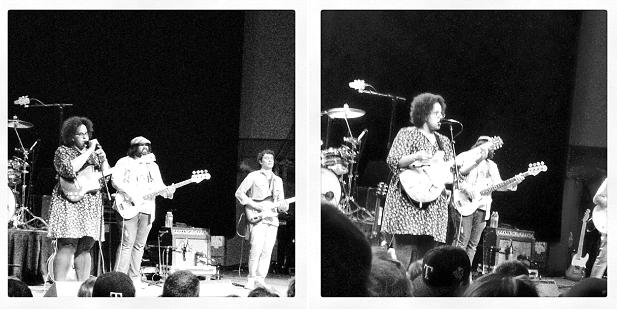 Then was Alabama Shakes.  If you haven't heard them, you MUST.  Fantastic Southern Rock, and Brittany's voice will take you by surprise and make you a huge fan.  The band is tight, performs so well as a cohesive unit, and you can't help but dance and swoon.  They are even more spectacular live, and are now getting the recognition they deserve.  Jack White has chosen to have them be his opening band on six stops on his US tour, and they have been on many shows like David Letterman and MTV Hive Live.  If you sign up for the newsletter on their site, you can get a free download of their single, ‘Heavy Chevy.' 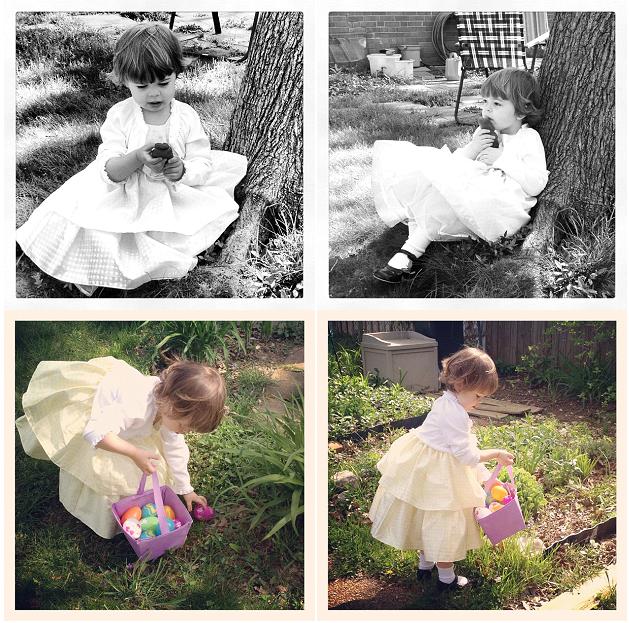 Sunday was Easter and every year we spend it at my mom's house.  She serves a delicious buffet brunch, we sip mimosas, and Emerson enjoys an egg hunt in the back yard.  My sister got Emerson the cutest yellow gingham dress that made her look like a cupcake, and even though Emerson wasn't feeling well, she had a blast with all her new toys and searching for brightly-colored eggs in the gardens.  It was gorgeous weather and we spent the majority of the time out in the backyard in the sunshine.

How was your weekend? Did you do anything fun?