Yesterday I worked late to get some things finished so I can take off between Christmas and New Year’s. I knew I likely wouldn’t be home until after Emerson’s bedtime. Karl texted me and asked if I wanted Chinese for dinner. No prep, no dishes to wash, I’m in! I called on my way home and stopped by the grocery for my favorite beer (Miller Lite – I know, I know, I’m lame), and Karl’s (Dogfish Head, he balances my lameness). By time I arrived home Emerson was already asleep, but that was actually kind of nice since she’s at the “Mommy lie next to me until I fall asleep and let’s talk about Christmas/going to the beach this summer/marrying the boy down the street when I’m grown up and have a baby named Rosie” stage and while I love that time with her, I was needing instant chill. So I went up, brushed her hair from her face, kissed her cheek and told her I loved her.

I came downstairs and realized Karl had all the dishes washed, all the laundry done, and candles lit on the coffee table. We took our Chinese into the living room and I saw paused on the TV was The Newlywed Game!

The Newlywed Game is one of our guilty pleasures. We love watching it together, the host asks the question and we pause the TV to play it ourselves. “Some men are called meat and potatoes kind of guys. Thinking of your husband’s favorite main dish and side dish, what kind of guy would he be called?” I said beer can chicken and kombucha, he said chicken and beer… don’t think we’re that off! So we ate our Chinese, each had a beer, and watched two episodes of The Newlywed Game and laughed until we cried, huddled under the afghan my mom made for Karl back when we were just dating.

A great Date Night doesn’t have to include a fancy dinner, a pair of heels, or a babysitter. It just requires that person who totally and completely gets you and time to focus on one another. 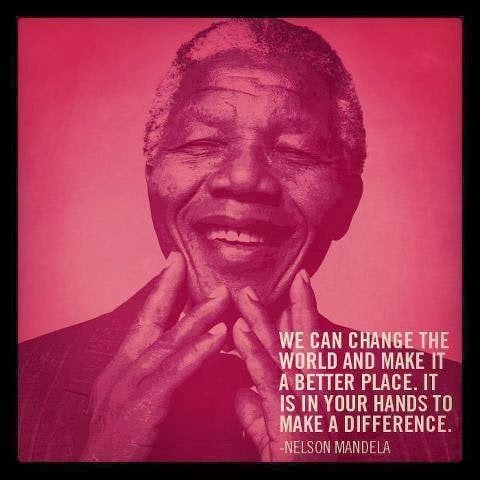 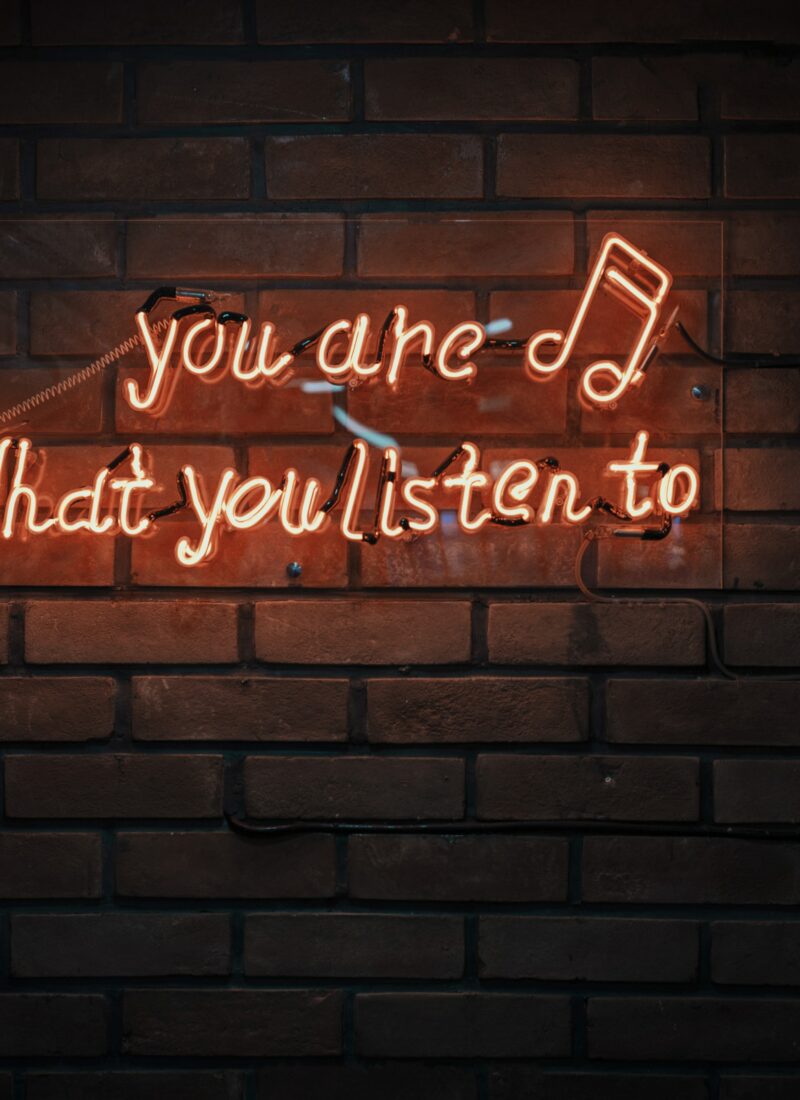 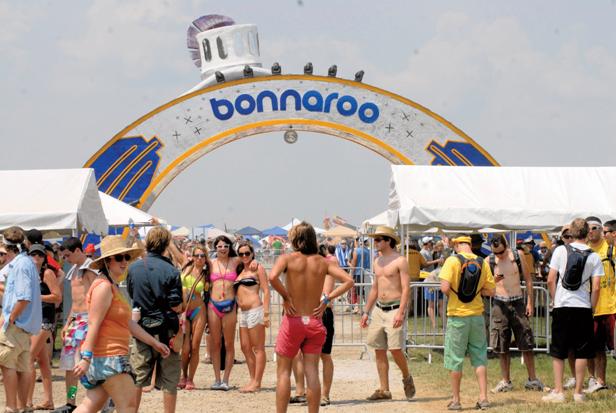 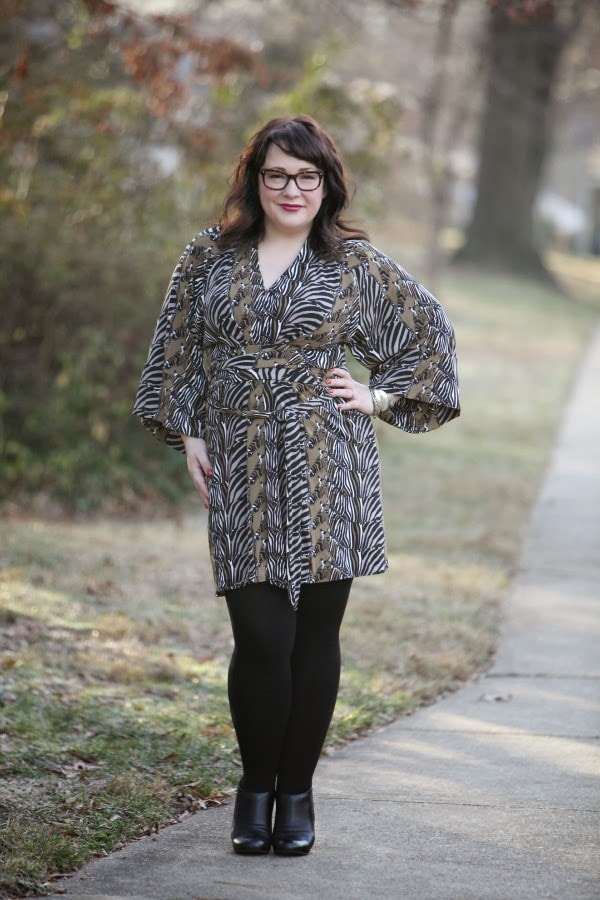 What I Wore: Winterized