When I started blogging, I was amazed by the community. Blogging made the world feel so much smaller. There were folks in the Ukraine listening to the same music as I, women in Australia with the same figure sharing their style tips, ladies in Brazil whose lives felt so very much like my own. Blogs were about finding people you could relate to, and who could relate to you. Posts were about what you did that weekend, selfies in the bedroom mirror with a point and shoot camera, or musings about experiences from childhood. All three could be on the same black background, white font, hot pink hyperlink blog. 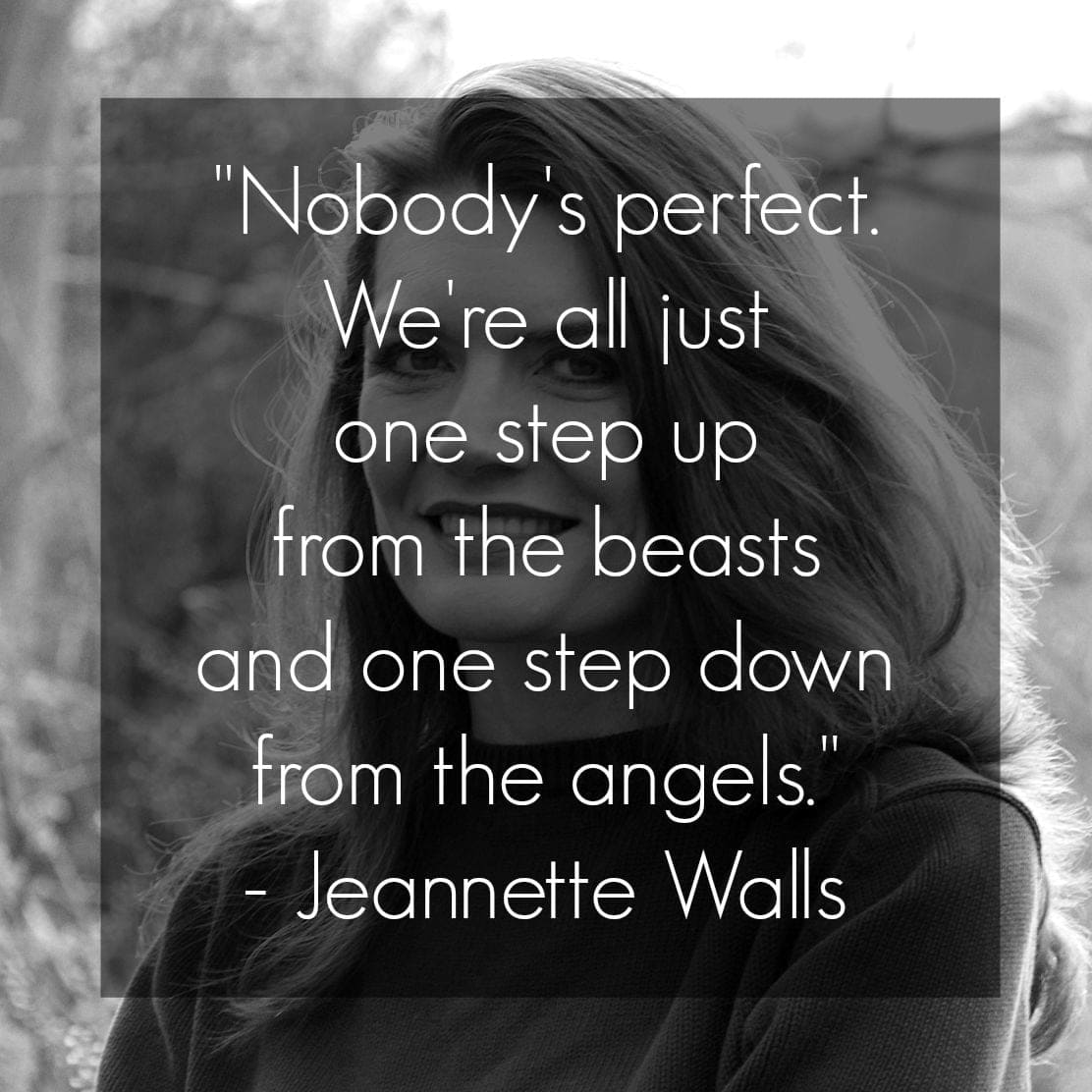 Blogging became a “thing” around 2008, 2009 and people started achieving fame because of their web logs. Blogging was still about being relatable but also became inspirational. Everyday women like you and me who fought for health, for life, for their voice to be heard, for their community to be a better place. Women you wouldn’t look twice at in the grocery store who were changing the world and getting paid for sharing it on their blogs. People who had the same struggles as you were moving mountains, or at least embracing their curves. It was an exciting time, and it was exciting how the press would recognize these virtually unknown people and give them a larger platform.

The next decade started and blogging became HUGE. Bloggers were admitting that they made six figures from partnerships and everyone was clamoring to get a piece. Overnight, unknown bloggers would gain tens of thousands of followers on Instagram, star in TV commercials, secure partnerships with covetable brands, and take comped trips all over the globe. CNN, Time, and even Vogue were referencing bloggers and featuring them in articles. Attractive, perpetually happy women with beautiful families, beautiful homes, beautiful closets, and beautiful hair were documenting their perfect lives and getting paid bank. Blogging went from inspirational to aspirational.

When I started blogging in 2005, I didn’t have the best body image. I recently switched from a job in retail (on my feet all day, lots of lifting, heavy labor and walking) to Corporate America (sitting on my ass all day in front of a computer). It seemed overnight my body didn’t just grow but morphed into a completely different shape. Connecting with women around the globe who were shaped like me, had budgets and lifestyles similar to me was an amazing boost for my confidence. I knew how to dress my body, but I still gained so much seeing other women infuse their personal style into their wardrobes. I tried new things, and in turn made good friends. 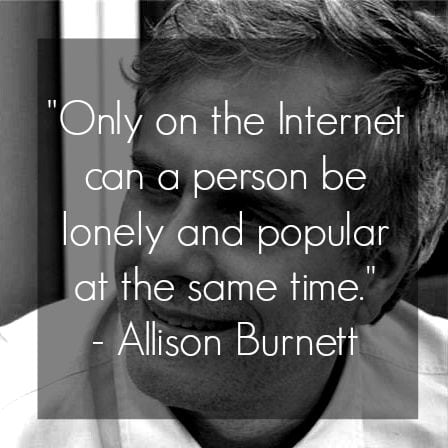 A few years later, blogging helped me once again. After having Emerson I felt lost. I was a mother, a wife, a cloth diaper expert (thanks The Nest and Mothering), but where was Alison? Reading blogs, I learned of women in a similar place as me, and they were experiencing the same struggles and sharing how they found themselves. They inspired me, and reminded me why I continued to blog. And so I used my blog to share my style and personal journey, hoping I too could inspire fellow women. Blogging took a new role, and it was so fulfilling. During this time I connected with several people through this blog, women across the globe, many who are still friends to this day, even if they have shuttered their blog or stopped reading mine.

Last Tuesday I opened Feedly for the first time in a month. Once an avid blog reader, I now avoid more than just a handful because I get so frustrated. I get the appeal of aspirational blogs, there’s some I positively adore because they are just so beautiful, like a living version of ELLE Décor or Vogue (or Domino or K I N F O L K or Nylon). But many… it’s not about beauty or art or style. It’s about curating a very specific lifestyle to evoke jealousy in the hope that people will try to emulate with a few clicks of their mouse. 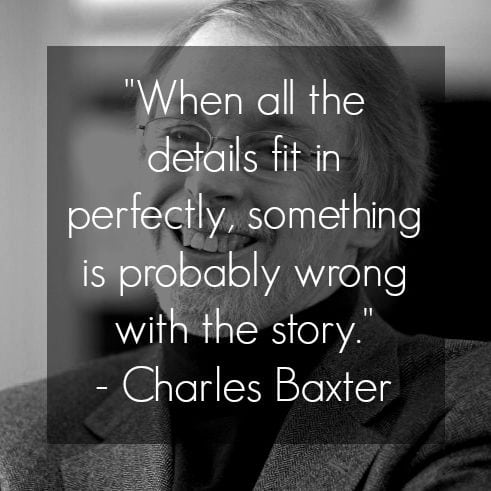 Specific angles of the camera to make their small studio apartment look like an airy open loft. Borrowing clothes from friends or hiding pricetags to be able to strut down a city street in a designer frock. Knowing that a casual strut down a city street took place at an ungodly hour to get good light and fewer people in the shot, that there was not just a boyfriend photographer but friend as assistant, makeup artist, and often a photographer’s assistant with a reflector there putting in a lot of effort to achieve effortless chic. And that the casual strut outfit was the second of six that were shot on the very same day.  That a beautiful airy living room usually has that chair in the office, that paperweight belongs to a neighbor, and the kitchen is currently filled to the brim with everything that is usually in the living room: toys, ratty afghans from childhood, celebrity gossip magazines, books that don't fit into the color story, and a lamp that may not look pretty but gives the perfect light for surfing the ‘net while binging on Netflix.

There’s nothing wrong with any of this, as long as people realize that a lot of blogs aren’t real. These people aren’t perfect, their life isn’t perfect, and they’re not that different from you. And I don’t mean that in a, “Lady Gaga also pumps gas! Reese Witherspoon also goes to Whole Foods!” way, but in the fact that these seemingly perfect bloggers have lives outside the blog and social media. Fights with spouses, children who throw huge fits in the middle of Target or projectile vomit in the back of the family car, body image issues, health issues, and yes even financial issues. Buying her dress or her couch or her mascara won’t make you her… and you don’t want to be her anyway. 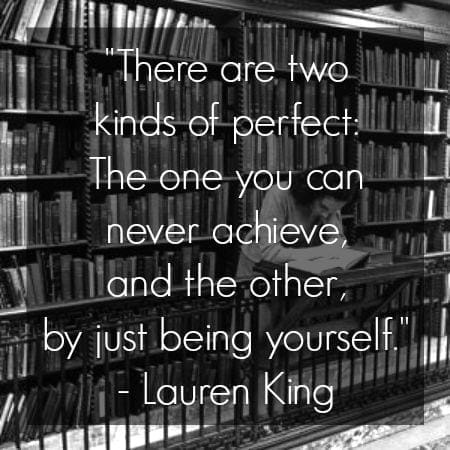 I know all this, yet it still gets me. Last Tuesday night I curled up in bed next to Karl and he asked what was wrong. I didn’t realize my thoughts were evident, and I told him what I am embarrassed to admit. I'm such a lazy slacker. There’s so much with this blog I want to do, but instead I sit on the couch with Emerson and watch America’s Got Talent. And a good parent would do something far more constructive and educational than watch bad summer TV.  I was late at the office because I was procrastinating and had to rush to get a project done in time. I’m overweight, and if I had a bit more willpower I could get my ass in gear. I need to lose weight, if I lose weight I can get better sponsorships.  My bedroom is a mess, my closet’s a mess, I really need a haircut and should get one since income comes from my appearance. I need to update some evergreen content with new links, I need to start working on getting into video, I have 73 unread emails in my personal inbox, I need to return those shoes to Amazon, those dresses to ASOS, that hideous sweater to LOFT. I have a dozen half-written posts and nothing scheduled past tomorrow. Should I spend to get a bigger site redesign so I can compete with other bloggers? Should I go to another conference? Why am I doing all this, do I want to go pro? I need to set up coffee with half a dozen people in the next two weeks and I need to reschedule dinner with my friend Kim. Do you want to go see that concert? I can buy tickets tomorrow morning after I order Emerson swim shoes and schedule us all dental appointments and I need to get Emerson’s school supplies and she needs new rainboots right? Maybe I should do Whole30 again…

“Have you been reading blogs again?” Karl said after letting me babble on for ten minutes. “Because anyone who actually knows you in real life would never ever consider you a slacker.”

He's right.  I’m not a slacker. I have two jobs, I’m a Girl Scout leader, I volunteer in my community, spend time with quality friends, have an amazing family. I like blogging on my terms, and while I lose my way from time to time I feel lately I’m getting back to where things feel right. My life is pretty fantastic, when I don’t compare it to anyone else’s life. I am pretty great, when I am not comparing myself to any other. 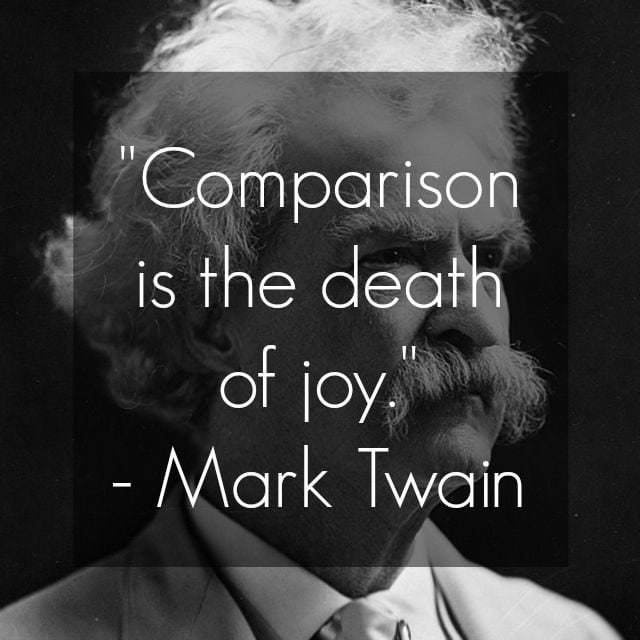 I’m betting you’re pretty great too. If you’re a blog reader like me and you start doubting your looks, life, and choices please understand it’s not you, it’s the blogs. Money is made by encouraging you to buy something, and the easiest way to get someone to buy is to feed into insecurity. Don’t fall for this trap. You’re lovely just the way you are, and just like these bloggers who work extremely hard to curate an aspirational lifestyle, you’re perfectly imperfect. There’s nothing wrong with being human, being normal, and being imperfect. We’re all that way, it’s just that imperfection doesn’t sell shoes.