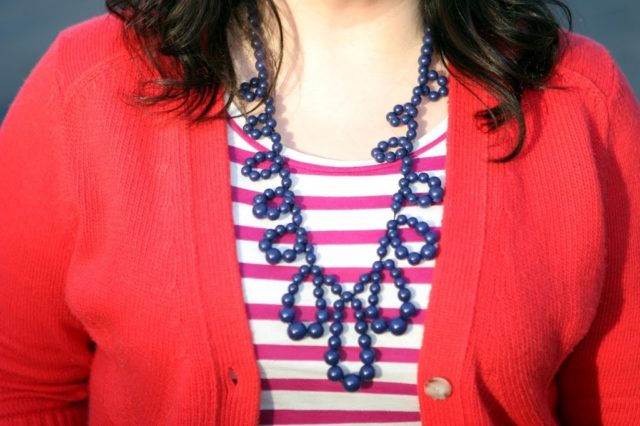 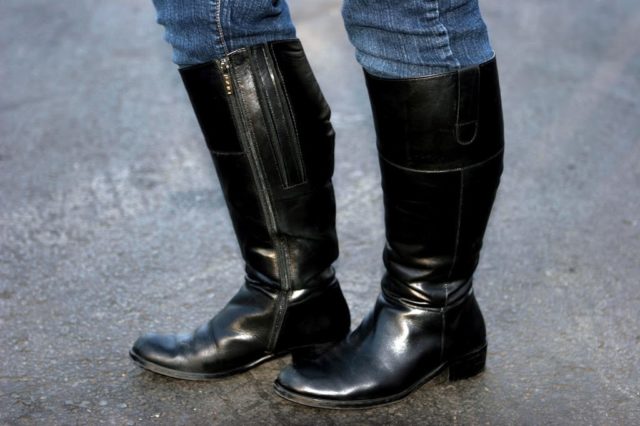 This morning I got up, washed up, and went downstairs in my bathrobe to let out the three dogs. Ruckus is a Boxer, and 13 years old. While he thinks sometimes he is still a puppy, he really is getting up in age, has trouble getting around, and prefers to spend his days on the couch, just observing. Usually, Ruckus is the first back to the door, a short bark notifying me that he's ready to come back to his perch on the couch.

Cindy came to the door, Alfie came to the door, Ruckus did not. I went out on the deck and looked around – didn't see him. Sometimes he likes to sniff around under the deck and wander, I assumed that and went back inside. Five minutes later, still no Ruckus. I found him curled up on the ground against the house. He wasn't in an awkward position, just as though he decided on this cold damp winter day that it would be a good idea to relax in the mix of mud and mulch. He saw me, perked up, wagged his tail, but wouldn't get up. I tried to coax him up, he got to sitting position but looked terribly uncomfortable. I saw he had vomited nearby – dog food from dinner (inside I also found vomit near the back door, but with Ruckus that's not unusual since he often gobbles too quickly.). Ruckus lay back down, closed his eyes, and I began to cry. While I know Ruckus is very old, especially for a Boxer, I am not ready for him to leave us.

I went to get my husband, to have him help me get Ruckus into the house so at least he could be warm and comfortable until we took him to the vet. My husband came outside, slapped his hands together, rubbed them fast and lay them on Ruckus. He then got up, clicked his tongue a few times and asked Ruckus to get up – he did though he was wobbly. My husband then massaged Ruckus' stomach, determined that his problem was intestinal and not his legs, and got him to climb up the stairs into the house. Ruckus chose to lie on the living room rug instead of the couch, but he seemed very calm, even happy.

We have three dogs, not by choice. We have had Ruckus since he was a puppy, but inherited the other two when my father in law passed away. They are all lovely dogs in their own way, but I'll admit to anyone that Ruckus is my baby boy, my first baby, my favorite. I will be sad when any of them pass away, but it was really hard this morning, standing in the mud in my boots and bathrobe, to imagine our home without Ruckus in it. I hope it is just intestinal and he works whatever it is out of his system (he is known to eat things he shouldn't and had surgery in the past to remove a sock that wound around his intestines).

Anyway, after the drama of the morning, I wasn't in the mood to get gussied up, and chose this ensemble because it's simple, looks relatively professional from the waist up if anyone visits my office, and the colors make me happy. 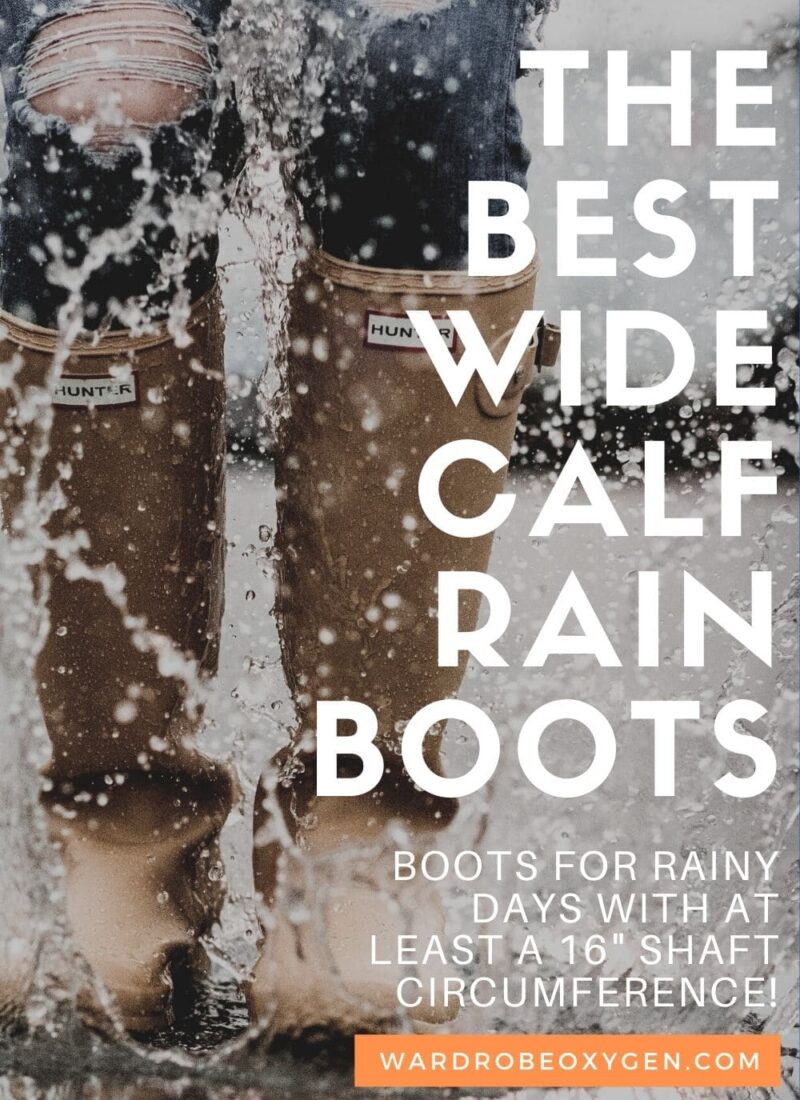 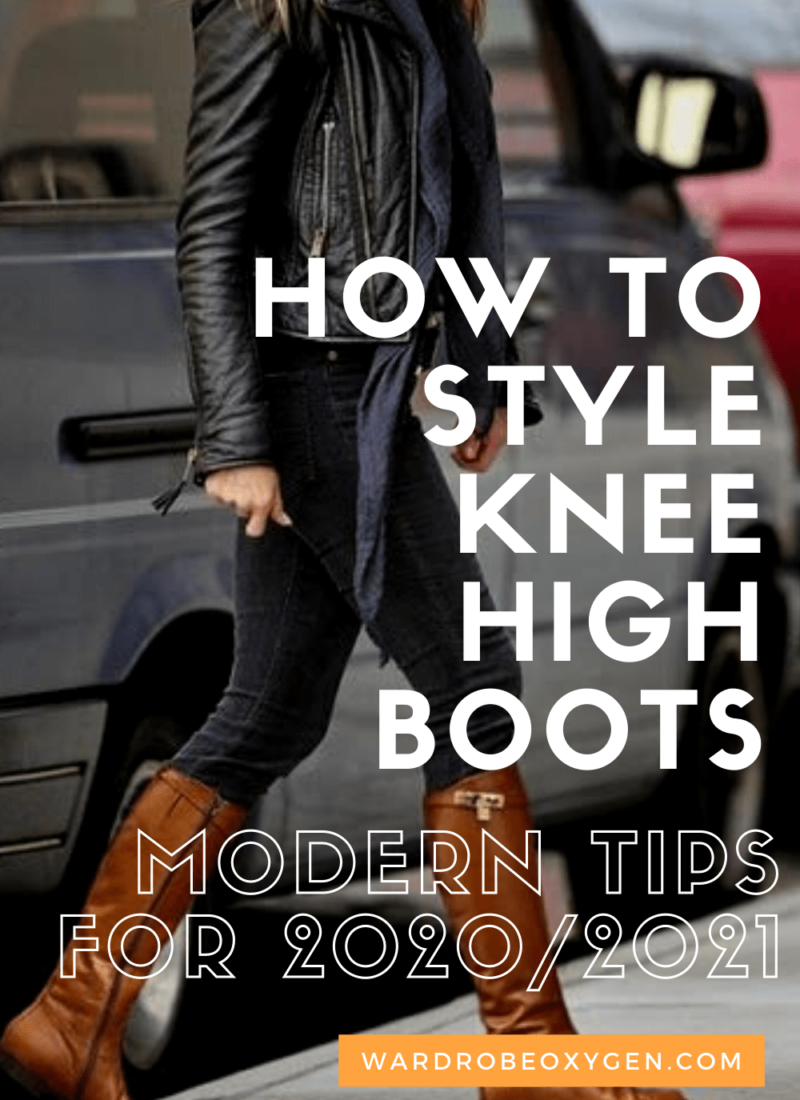 How to Style Knee-High Boots for 2020 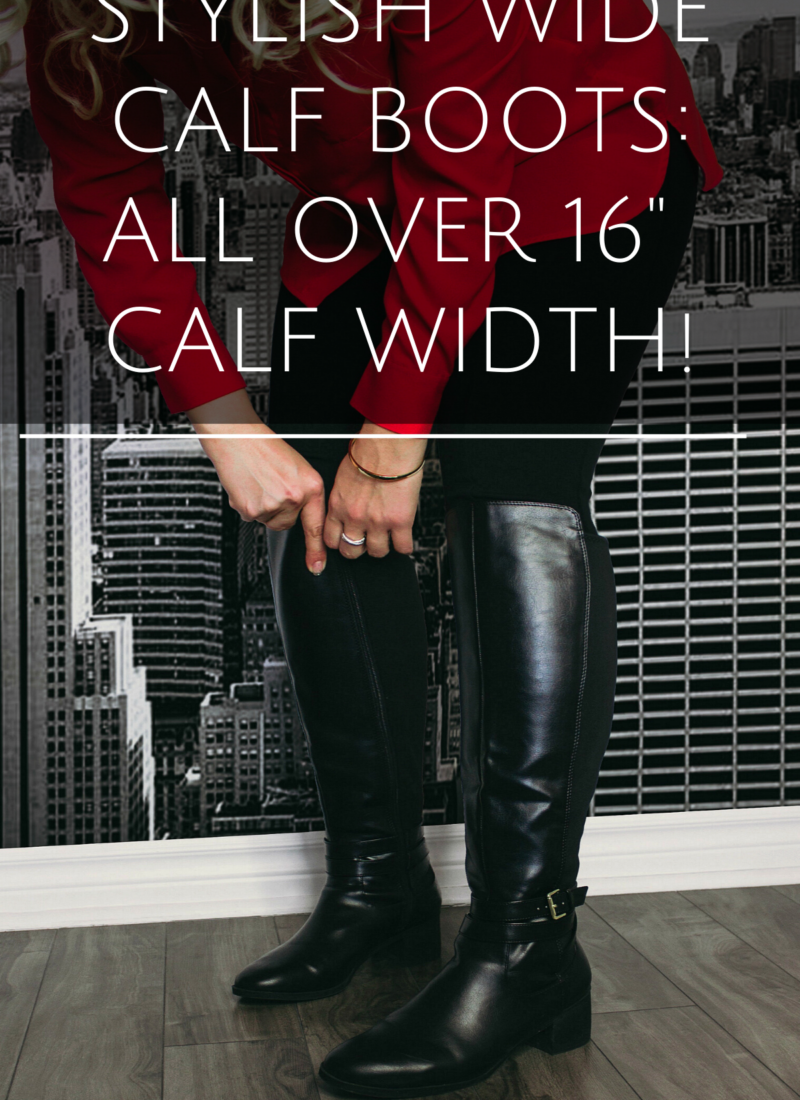 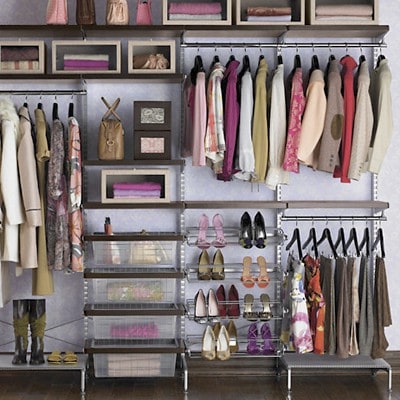