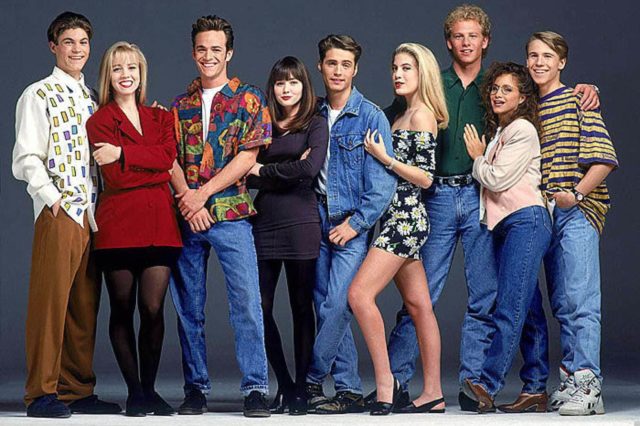 Just like the ‘80s, fashion recently has been about excess. Brand names, logos, luxe fabrics. You can’t play the fashion game unless you can afford the ticket to ride. While some bucked the trend both in the ‘80s and the recent years by going punk or goth or hipster or DIY, in general to be stylish you had to have money. You didn’t want a fake Coca Cola shirt and you didn’t want a fake Chanel bag. And God forbid if you weren’t the right size to fit into the fashion.

The other night a TV commercial came on that was targeted towards parents of back to schoolers. Teens were sitting at desks in a classroom and if it weren’t for the electronic devices you wouldn’t know the the decade it.  You also wouldn't know the income level of the students.  They were dressed in tee shirts, jeans, sneakers, plaid flannel shirts, denim jackets. It made me so damn happy. 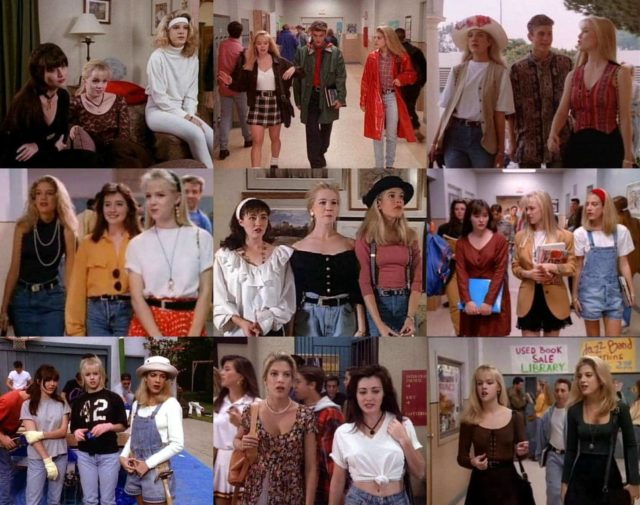 I was in high school in the early ‘90s. My family didn’t have a lot of money. I went to a magnet school with kids from all over the county, from all walks of life, and all income levels. I loved that budget-friendly and easily accessible items like Champion sweatshirts, plaid flannel shirts, Dickies overalls, Converse “Chucks,” and thrifted fashion were all on trend. Even beauty trends were budget friendly – it was the color of the lipstick, not the case it came in. Haircolor could be achieved with a box from the local drugstore or with a tub of Jolen Cream Bleach. 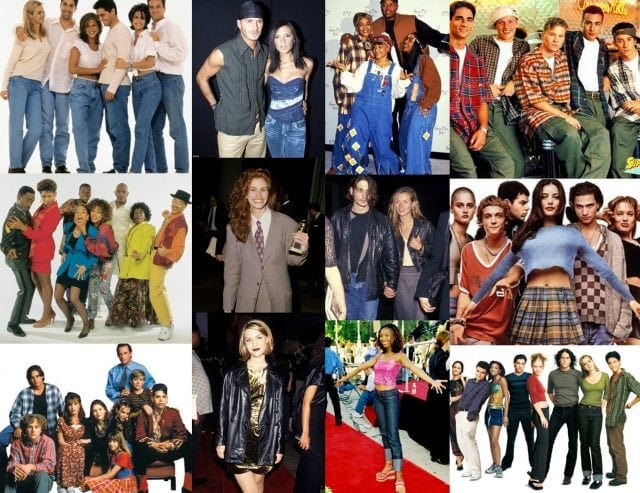 Sophomore year of college I joined a sorority.  Suddenly I was surrounded by young women who had far more money than I, yet I never felt poor when it came to fashion. With a baby tee, a pair of overalls, my several-years old Docs, Revlon’s Toast of New York or Coffee Bean and some DIY chunky blonde streaks (thank you Jolen) I was just as stylish as my friends who received cars, diamond studs, and Tiffany bracelets for their high school graduations. I could go to the local Fashion Bug, Rainbow, or 5-7-9 to score a clearance slip dress and some rhinestone barrettes and be considered a fashionista at a formal.  Look at old episodes of Friends and yes, Beverly Hills 90210 or even red carpet shots from the better part of that decade and see how the fashion was so accessible.

With the beginning of the new millennium came the beginning of consumption. I HAD to have a Kate Spade microfiber purse. So many of my friends had fake Prada mini backpacks and Fendi baguettes even if they never heard of Fendi or Prada. Wonderbras, spray tans, French manicures, highlights, MAC makeovers, statement shoes and It bags and fake furs and real leather and ball skirts with cashmere twinsets. Thanks to Carrie Bradshaw we all wanted Manolos and thanks to Paris Hilton we all wanted Juicy tracksuits (which are making a comeback) and UGG boots. Add digital cameras and the internet into the mix and it became a sartorial keeping up with the Joneses.

Trends move quickly, and it wouldn’t surprise me if the ‘90s trend is passé before Thanksgiving. But for now, I enjoy the fact that fashion is a bit more equal to all. Here’s to flannel shirts, cloth choker necklaces, denim without special washes or details, reasonably priced sneakers, Adidas sweatshirts, bomber jackets, Levi’s, and drugstore cosmetic brands killing it with the current trends in high quality formulas. Let’s enjoy it while it lasts! 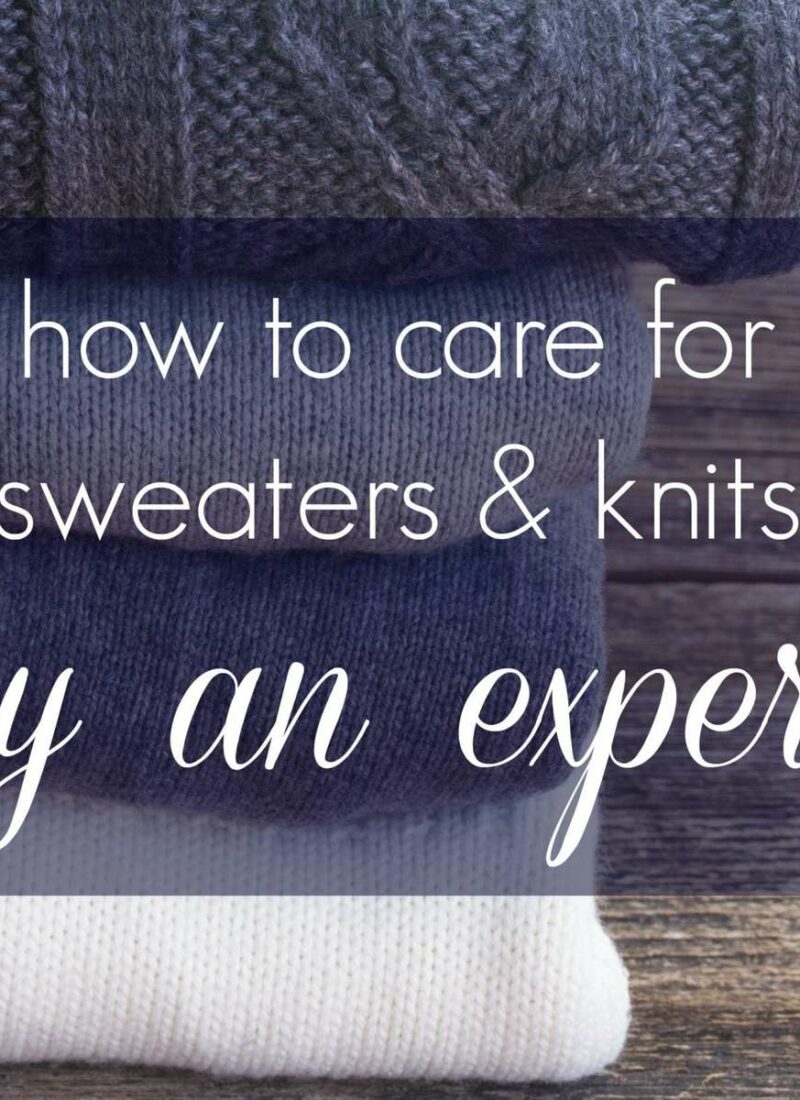 How to Care for Sweaters and Knitwear 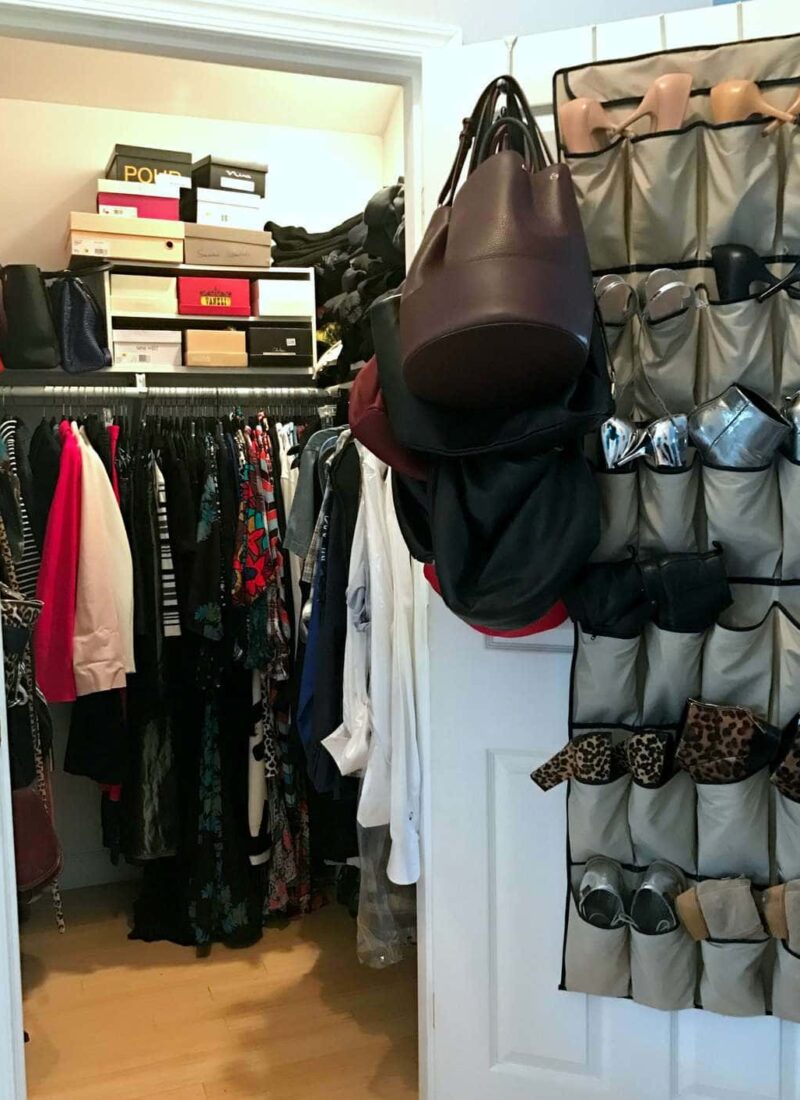 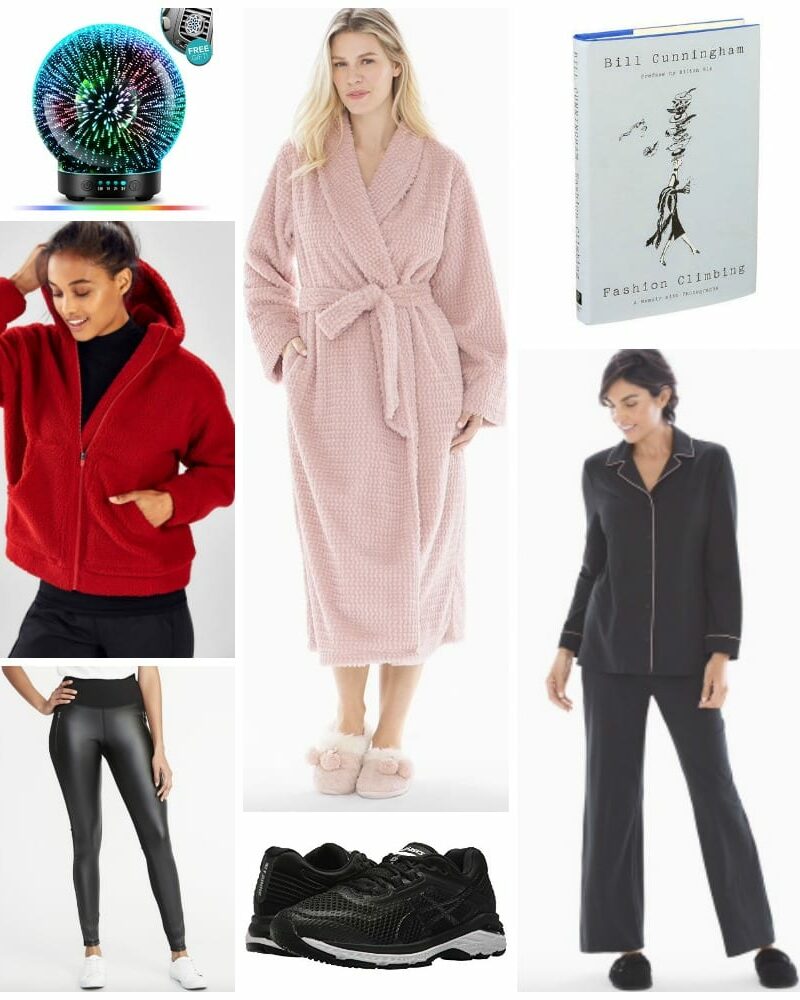 Why I Was in California…