I haven't charged my camera's battery since Bonnaroo – will this weekend so I can post some pics.

Speaking of Bonnaroo, will have some recap posts soon – they are taking a bit longer to have all the details.

Today I am wearing a coral scoop tee from Gap, my Express pareo around the neck like a scarf, my Seven jeans and Sofft brown croco t-straps.  Gold hoops and two thin gold bangles from Ralph Lauren.

Last night was my first Weight Watchers meeting.  My husband got the oppportunity to have a meet and greet and then free seats to see Peter Frampton and Yes in concert, so I would have had to take Emerson to WW.  My mom decided to stay at our house and watch E and let me go to the meeting alone so I could focus on it, and then she will start next week.  My mom rocks!

So she picked me up from the Metro and dropped me off at the meeting location.  Same spot it was at a few years ago when I did Weight Watchers.  Entered, almost same setup in the room, and even the same people weighing people in!

The plan is different from the last time I did it.  Yes, you still track points, but the rest has been modified.  Points are figured out not just by how much you weigh, but based upon your age, height, lifestyle, and whether you nurse (I am still nursing Emerson but only like 2x/day so I talked to the leader and she suggested 2 points added instead of 5 for now, and then reassess in a couple of weeks or if I am hungry).  There are still activity points and such, but these are aspects I won't be informed about until I have had a few weeks of Weight Watchers under my belt.

I decided to sign up for the Monthly Pass, because I figure it would force me to attend since I have already pre-paid (and it's cheaper – $9.95/meeting versus $14 if you pay each visit).  For $39.95/month, I can attend as many meetings as I wish, AND I have full access to all the eTools on the Weight Watchers site.  This I thought was cool… until I visited the site.  This isn't cool, this is AWESOME.

There is this Plan Manager tool which tracks all your points and Healthy Checks, helps you calculate them, keeps everything all organized.  I have already made this a second tab that will open as soon as I open my Internet each day.  This tool is super awesome because you can type in “Laughing Cow” and it will show all the various Laughing Cow products, serving sizes and points.  This works for basic foods too, like the garbanzo beans and zucchini that I had for last night's dinner.  The Monthly Pass is automatically taken from your credit card or PayPal account so you don't have to pay at each meeting – just bring your card.

The meeting discussed portion control, which was so good for me because I think that it my biggest weakness.  I am married to a very active 6'5″ man, and even though I make my portions smaller than his, I know I eat probably twice as much as I should when at home.  While the meeting was taking place, I look across the room and see a high school classmate – we recently reunited on Facebook and found out we lived in the same town, but had yet bumped into one another.  So I moved over to her side to say hi.  The crowd was 99% women, but women ranging in age from highschoolers to grandmas, and all shapes and walks of life.  After the meeting, the leader met with me, two other newbies and a regular who wanted to stay for some reinforcement/inspiration.  Of course the leader sold all the Weight Watchers brand of stuff during her spiel, but I didn't feel overly pressured.

I walked home, as that the meeting was only about a half mile away.  Figured no better way to start this life change!

For dinner I cooked up my favorite garbanzo beans – I put a bit of No Stick in a pan, add rinsed and drained garbanzo beans, and then some Kosher salt, pepper, garlic powder, cayenne pepper.  Cook on medium, constantly stirring so they don't stick.  The beans will start popping and get a crust on them.  Once they were cooked, I removed them from the pan and added thin zucchini strips that I made with a veggie peeler, and a touch more No Stick.  The leftover spices stuck to the zucchini.  I only cooked a short moment, long enough for the strips to wilt a bit.  I served the beans over the zucchini.  This way of cooking the zucchini made it taste buttery and almost like pasta.  And the garbanzo beans cooked like this is crunchy and salty and a healthy replacement for French fries.  The dinner took… like 10 minutes in total.  I considered putting canned diced tomatoes or spaghetti sauce on the zucchini, but my husband wasn't home and I knew I couldn't consume a whole container.  This was super good just as is.

So anyway… I have started!  I'll occasionally write about my WW journey here, but will write about other stuff too.  There are so many fantastic Weight Watchers-themed blogs out there, I have no desire to attempt to be one.  This blog is primarily about fashion and my style journey.  However life affects style, so I will talk about WW just as I do about Emerson, or my trip to Bonnaroo, etc.

I have been a real slacker at Wardrobe Oxygen, but it isn't dead.  I will post in the future, but will only post when I have crafted what I believe to be a useful and well-written post.  No more crap to fill the Google Reader.  I am still posting at my baby blog, though that blog too has become a bit of a hodgepodge about Emerson and some about home decor and random thoughts.  Maybe some day I will merge some blogs, but I don't think all people who care about cloth diapers or baby-led weaning care about my new pair of shoes, and I don't think all of those who care about my new pair of shoes care about weaning Emerson from her pacifier.  Also, those who want style advice don't necessarily give a darn what I am wearing to work on Wednesday. 🙂

I hope you all have a fantastic weekend! 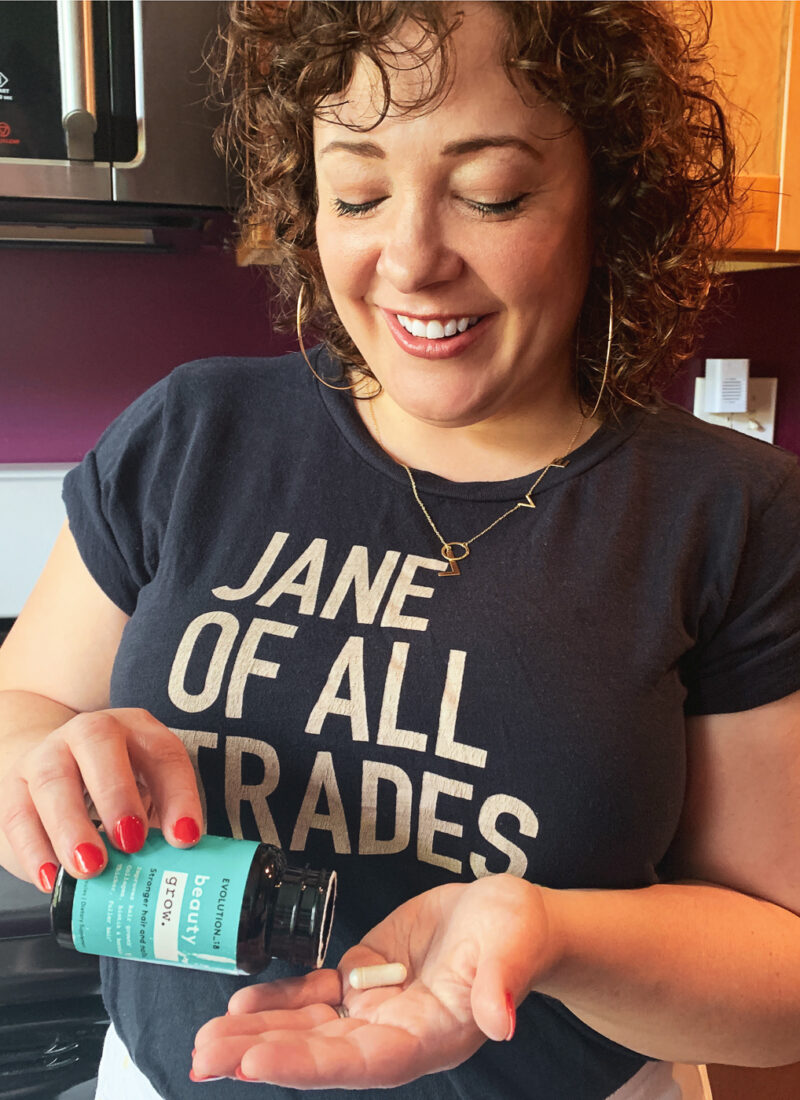 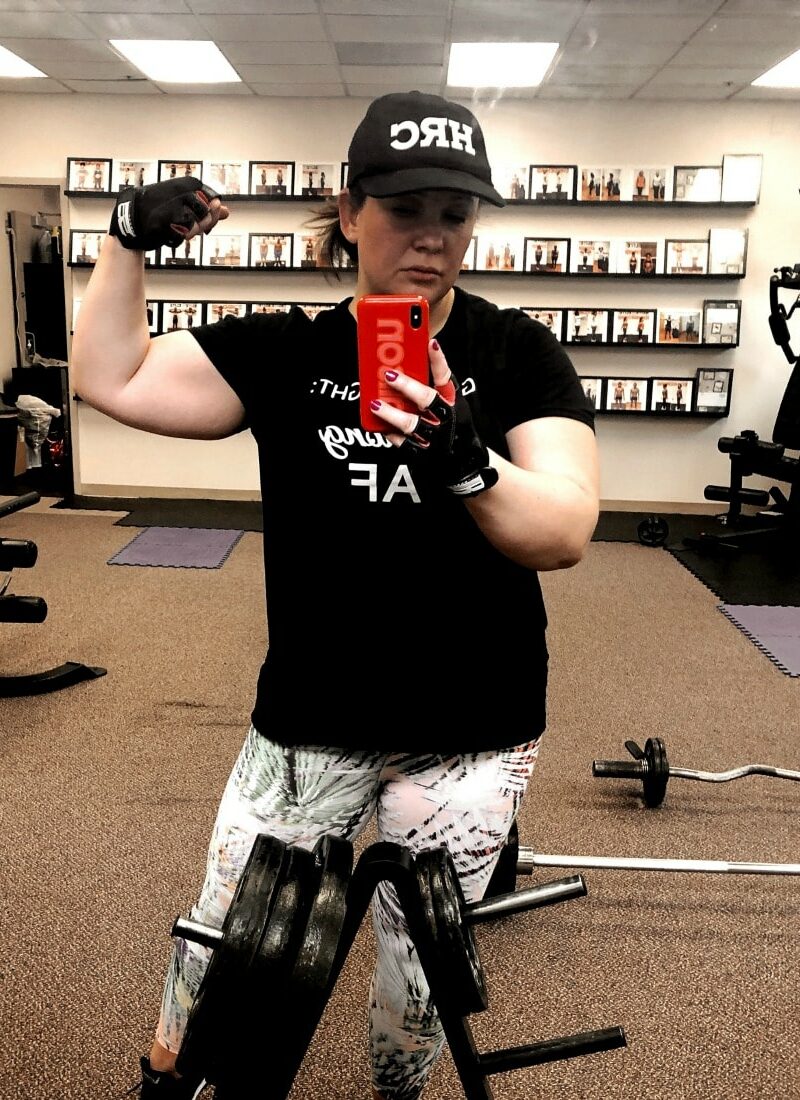 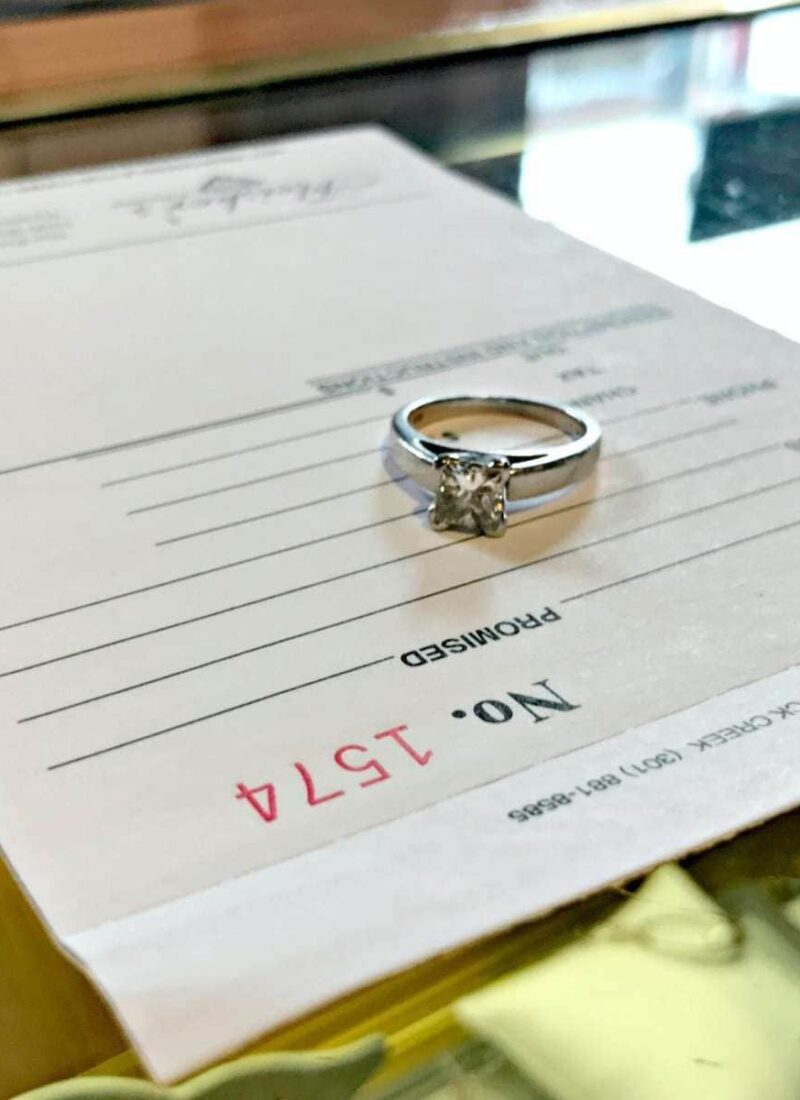 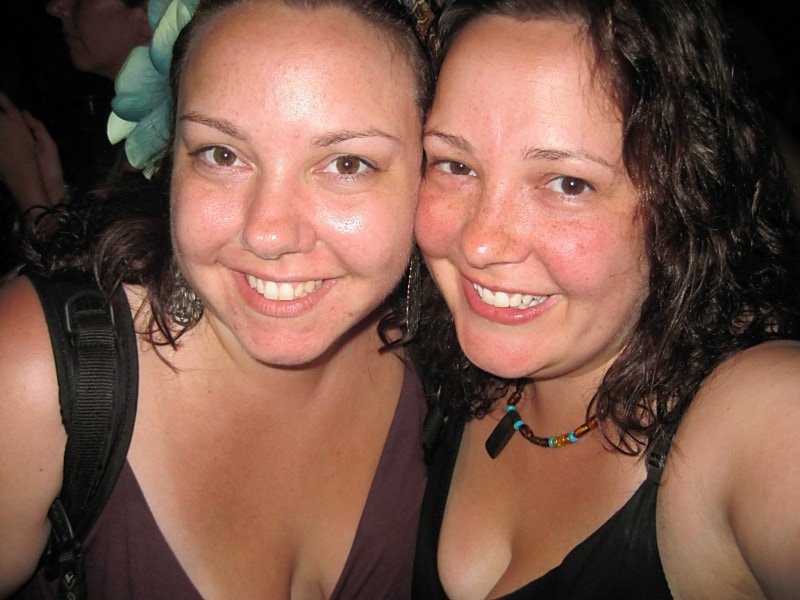