Feminism is the radical notion that women are people.
– Cheris Kramarae and Paula Treichler

I am a feminist.

When I tell people this, I get many reactions. People roll their eyes, state that feminism is passé, tell me I can’t be a feminist because I care about what I look like and that I love my husband. Nothing could be further from the truth. Just like the quote above, being a feminist means I support women, and that all women should be treated as people. People who have the same choices, options, and freedoms available to men.

I, with a deeper instinct, choose a man who compels my strength, who makes enormous demands on me, who does not doubt my courage or my toughness, who does not believe me naïve or innocent, who has the courage to treat me like a woman.
– Anaïs Nin

I believe that a woman can be a feminist and still care about fashion and beauty, love men, love taking care of her home and her family. As a feminist, I believe I am a person – I deserve to do what I want, say what I want, enjoy what I want, and love who I want.

You don't have to be anti-man to be pro-woman.
– Jane Galvin Lewis

I married a feminist, a man who sees women as people, finds me to be his equal, and we enjoy a great friendship and partnership.

I've yet to be on a campus where most women weren't worrying about some aspect of combining marriage, children, and a career. I've yet to find one where many men were worrying about the same thing.
– Gloria Steinem

I enjoy fashion, and find it to be an art form as well as a way for women to express themselves and gain self-confidence and self-love. Every woman is gorgeous, clothing helps them showcase their internal as well as external beauty.

From the International Women’s Day site:

The unfortunate fact is that women are still not paid equally to that of their male counterparts, women still are not present in equal numbers in business or politics, and globally women's education, health and the violence against them is worse than that of men.

I find that younger Americans feel that feminism is dead, or should be. They feel that women have become equal – they are now CEOs, astronauts, running for office, and Secretary of State. However a recent study showed that female surgeons make on average $27,000 less per year than their male counterparts; the White House stated earlier this year that women in all levels of education still make 25% less than men.

The world has never yet seen a truly great and virtuous nation because in the degradation of woman the very fountains of life are poisoned at their source.

In other countries, rape is still used as a weapon of war, and women are often seen as property. We women need to support one another, educate one another, free one another. Feminism isn’t hairy armpits and man-bashing, it’s treating humans – all humans with the respect they deserve.

Today I ask you to start with yourself. Respect yourself. Be proud to be a woman, and of all the accomplishments you have made.

We have to have faith in ourselves. I have never met a woman who, deep down in her core, really believes she has great legs. And if she suspects that she might have great legs, then she's convinced that she has a shrill voice and no neck.
– Cynthia Heimel

You are beautiful, and so incredibly talented. Honor yourself, and all that you accomplish. Know that who you really are is amazing, and should be celebrated.

We must trust our own thinking. Trust where we're going. And get the job done.
– Wilma Mankiller

We women often feel it is wrong to be proud of our accomplishments, take time out to pamper ourselves, seem the slightest bit selfish. However when you care for yourself, you are showing others that you deserve such care. You show subordinates at work that a woman can love herself and climb the career ladder, you teach your children that a woman can be smart and strong and still be true to herself and a great parent. When you love and respect yourself, those around you realize it and give you more respect.

I became a feminist as an alternative to becoming a masochist.
– Sally Kempton

And take the time today to support your fellow women. Mentor an intern at the office, send an email of encouragement to a local female politician, teach your child about a famous female trailblazer, donate your time or money to a program that promotes support for women in your community or another part of the globe. Doing this will help fellow women, but also make you feel even more amazing and strong than you already are.

I can promise you that women working together – linked, informed and educated – can bring peace and prosperity to this planet.
– Isabel Allende 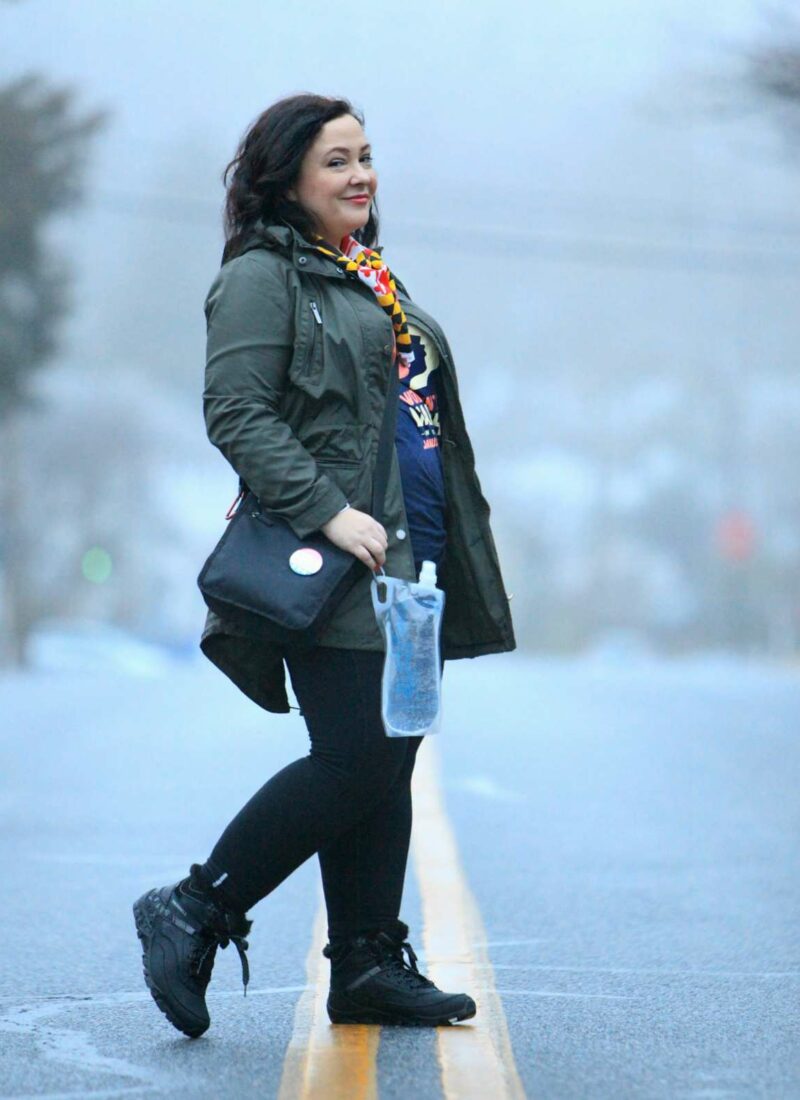