I have been wearing the same sterling silver cuff since I bought it at Hecht's Department Store in 1997. I wear it at least once a week and it has been in hundreds of outfit posts but I have never been able to link to it because I have never found anything remotely similar. While eating lunch I was going through the Nordstrom Half Yearly Sale and look what I found:

Even the picture on Nordstrom's site of the model wearing it, it looks JUST like it. It's not cheap (but it's on sale for less than $150 which is pretty awesome for so much silver), but it's sterling silver and I am proof that such a bracelet can hold up and stand the test of time. So if you are one of the many asking where you can find a cuff like mine, head to Nordstrom! 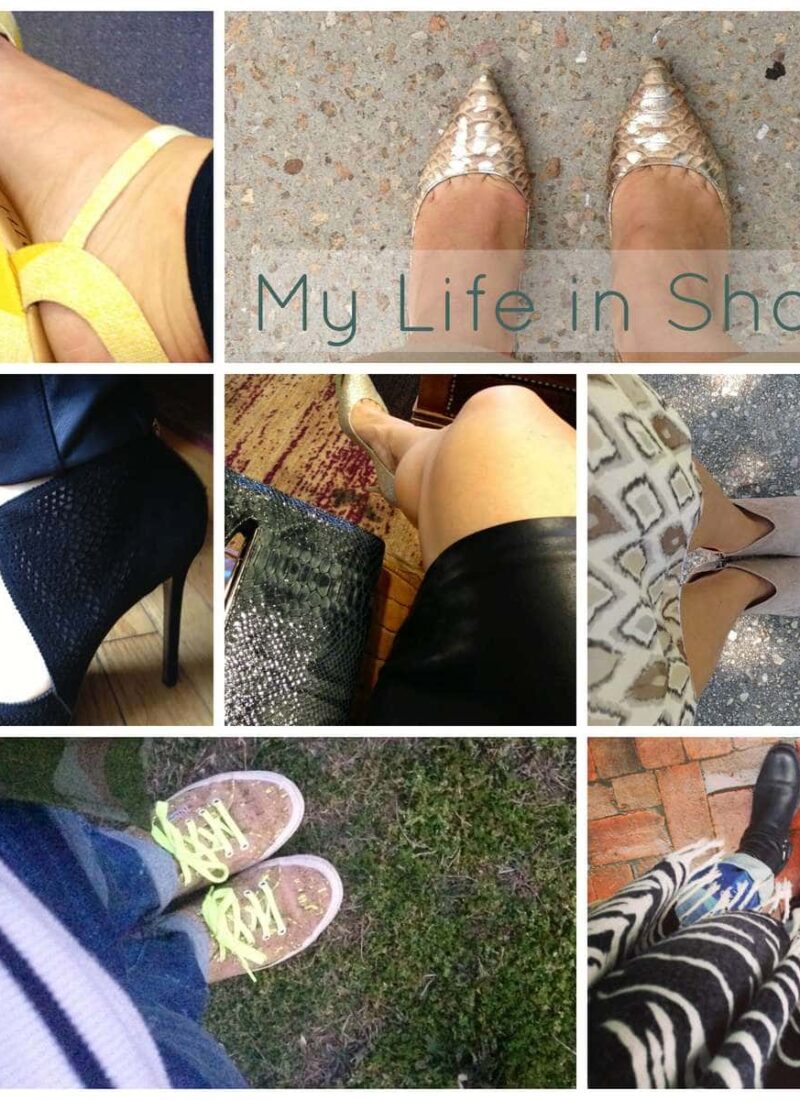 A Life, Replotted: Dressing the Part
Lessons I Learned From My Exchange Student 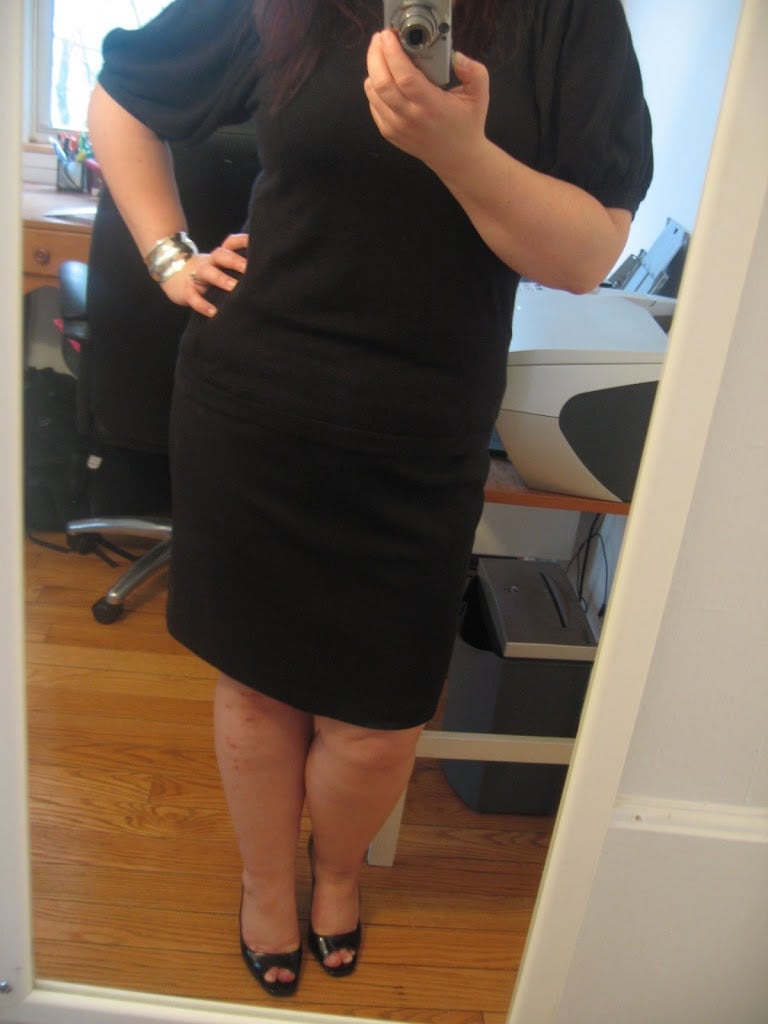 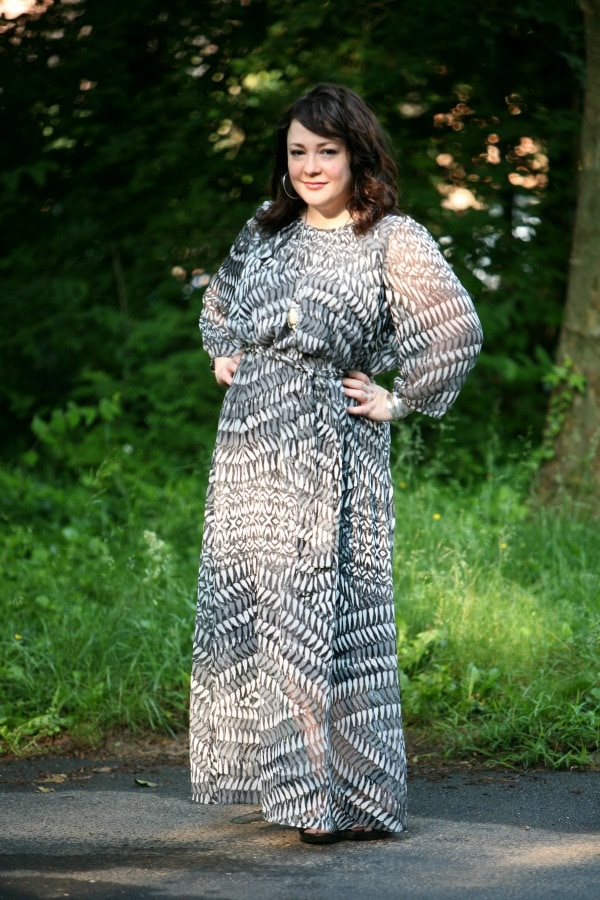