Last night I had the opportunity to attend an exhibit for Mick Rock at the W Washington DC. Mick Rock is a music photographer, known as “The Man Who Shot the Seventies.” He has photographed music greats over the past few decades, and some of his pictures of folks like Iggy Pop, Queen, Blondie, David Bowie, and even Lady Gaga are iconic. To celebrate the exhibit, the W Hotel had a performance by Fitz and the Tantrums and had Thievery Corporation DJing.

I really like Fitz and the Tantrums' soul sound, “Money Grabber” will get stuck in your head and never leave. I had heard they were great live and was looking forward to seeing them this past summer at the Silopanna Festival, but the fest was cancelled due to Hurricane Irene. I was happy to have been invited to this event to see them… and I was not disappointed.

The W Hotel had Mick Rock’s work blown up to wall size glossy prints, placed on the walls of the hallway and two rooms. Incredible lighting, amazing music, and complimentary Absolut cocktails. We walked around and saw musical greats in such vibrant, engaging larger-than-life images. We headed into the less-crowded room and saw it was set up with a stage – we were able to get right up front where we found a cocktail table to park our purses and drinks. My husband brought his camera and was able to get some amazing shots of the performance: 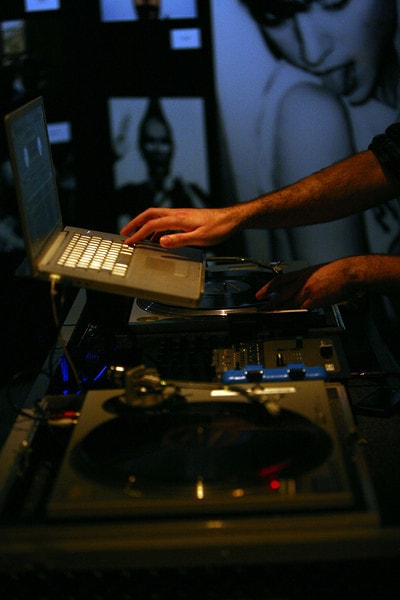 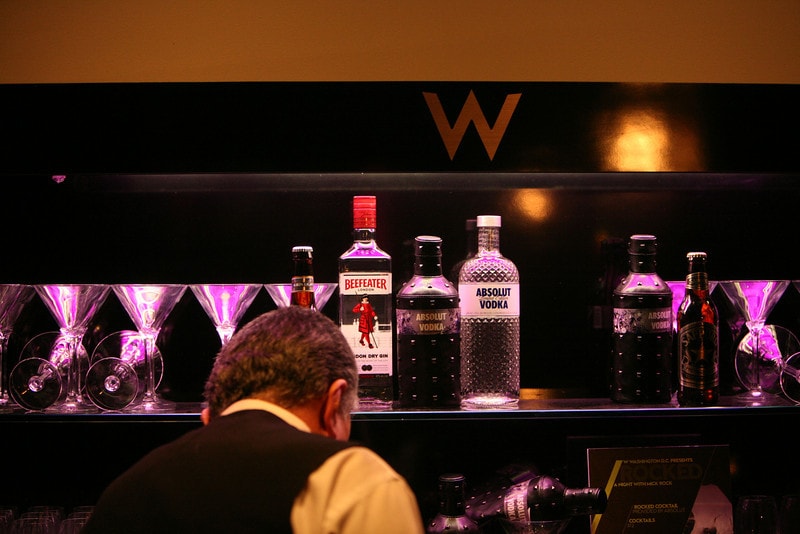 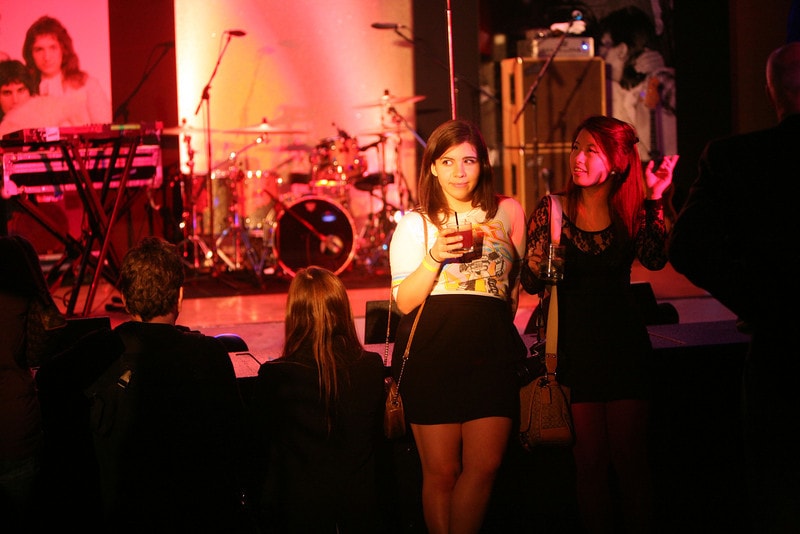 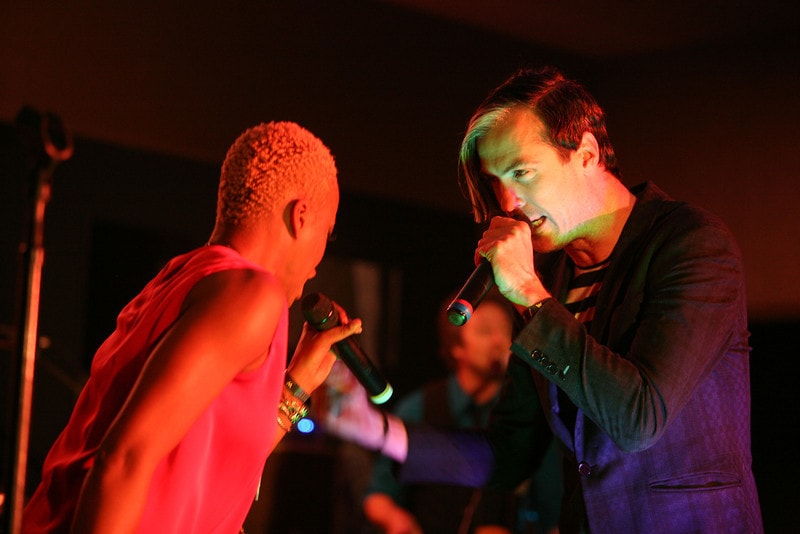 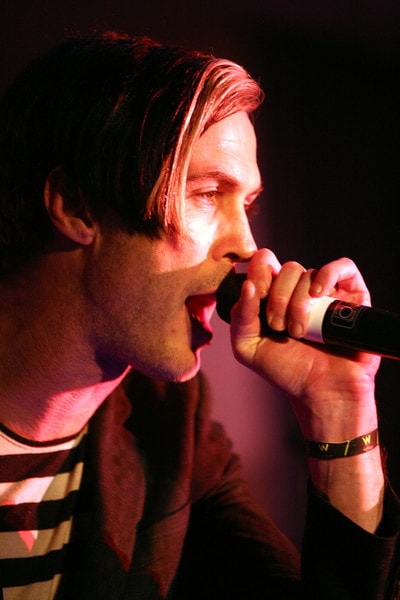 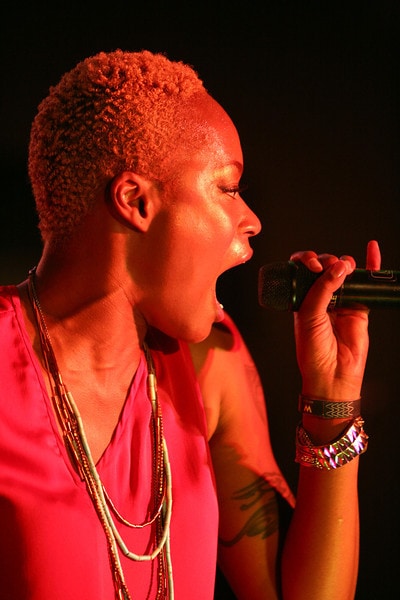 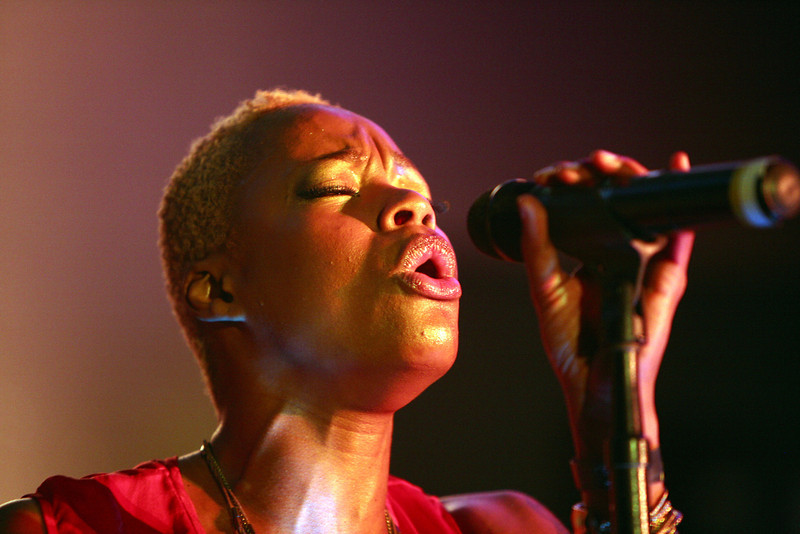 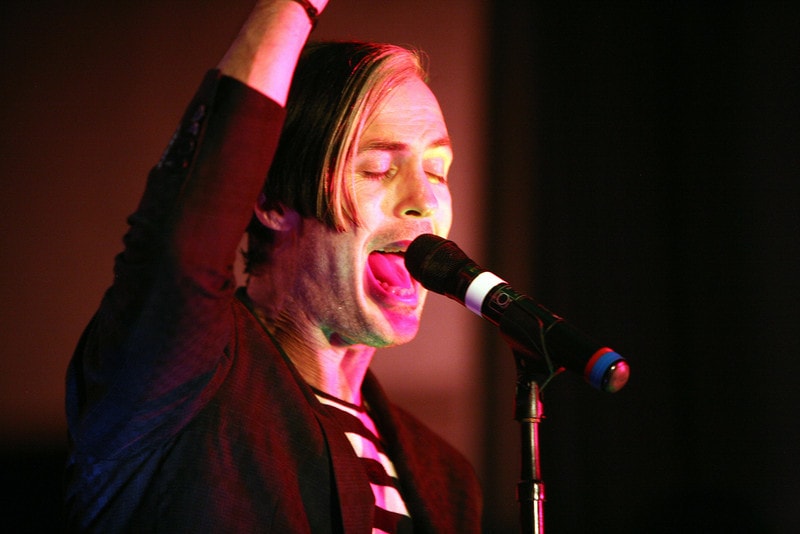 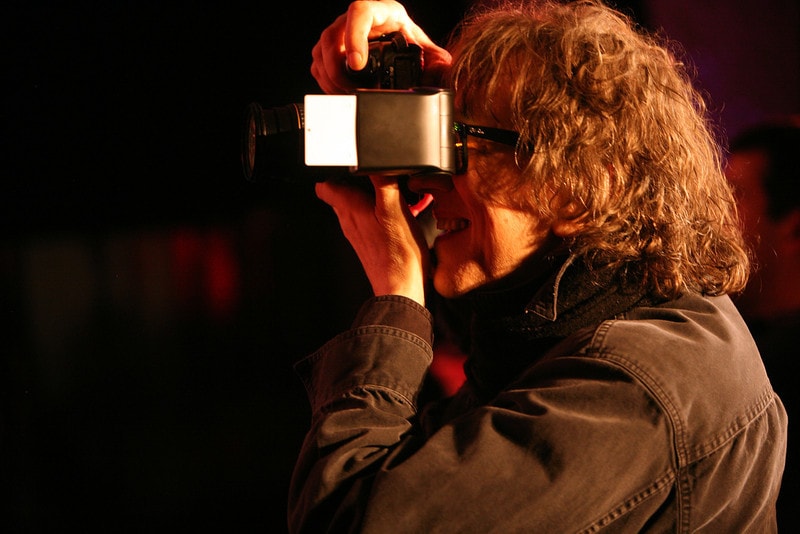 Mick Rock himself, capturing the show

Fitz and the Tantrums were amazing, so full of energy and they sounded amazing.  It was awesome to experience them in such an intimate setting.  I was so glad we got a spot up close to really experience the performance, I hardly captured a photo myself because I was so busy dancing! 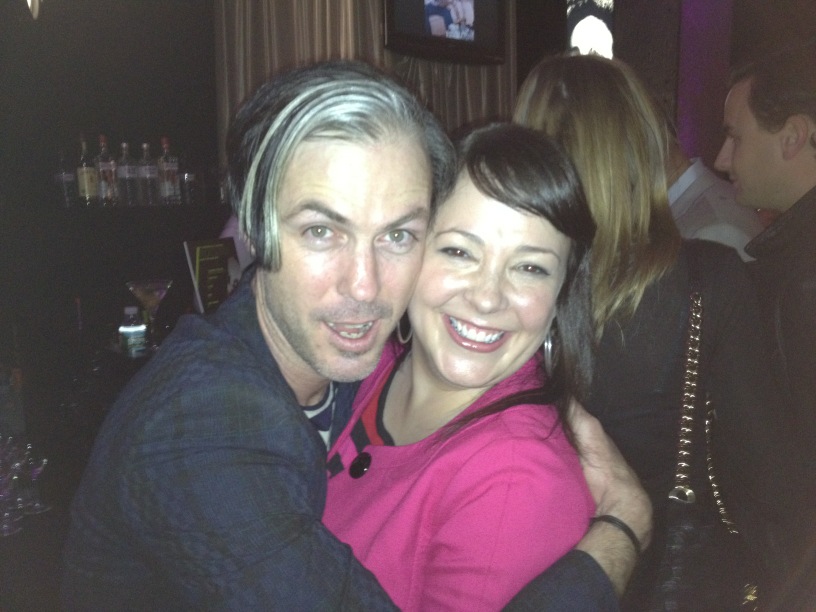 The set ended and Thievery Corporation took over spinning tunes. We decided to go up to the W rooftop bar and on the way I saw Michael Fitzpatrick near a bar. I just had to go up to him, and thank him for a great performance. I mentioned how I wished I had seen them this past summer and asked for a picture. He is so nice and charming in person, so happy to have gotten the chance to meet him! 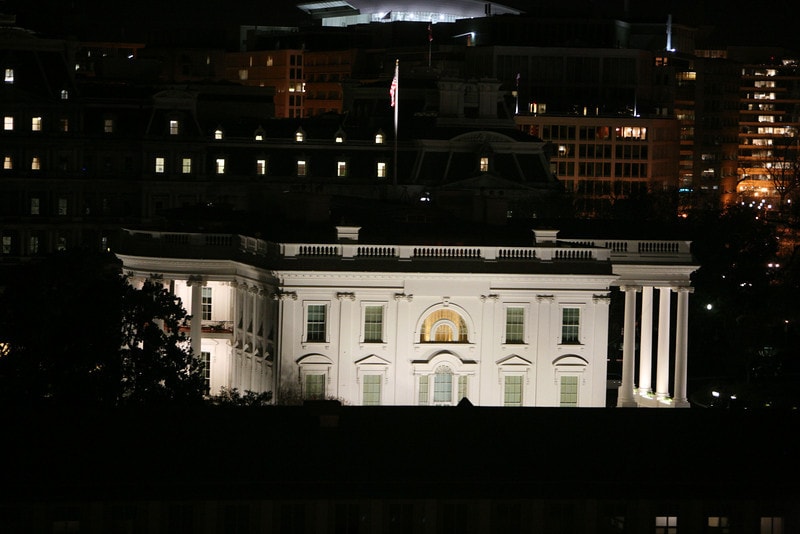 The rooftop bar is amazing, with views of the White House and the Washington Monument. Even though I was born in DC and have lived in the area all my life, such a view made me a giddy tourist and we took a lot of pictures of ourselves in front of the White House. 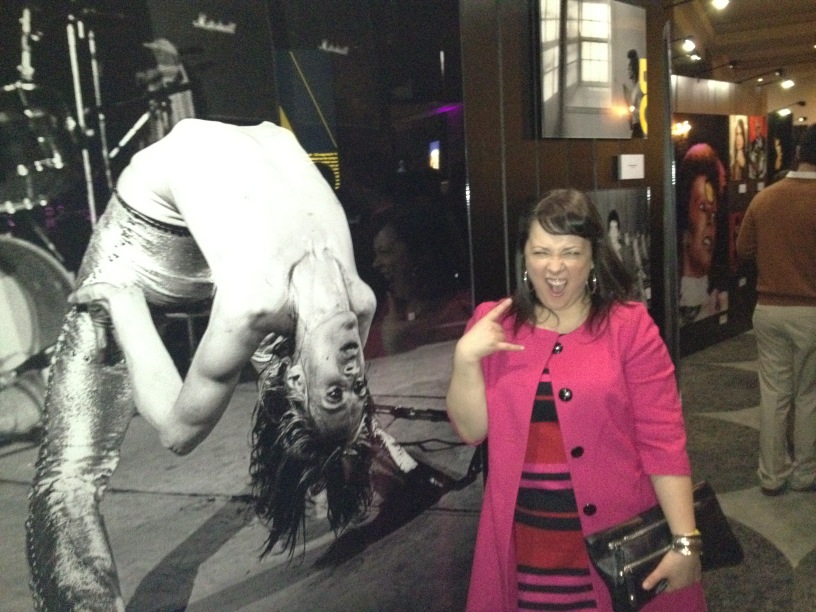 We headed back downstairs where I saw Mick Rock mixing with the crowd, but never got a chance to meet him. However, I was pretty close to him while he was shooting the Fitz and the Tantrums set; it was cool to see such a famous photographer at work!

Thank you BrandLinkDC and The W Hotel for a stellar evening of music and photography!