When was the last time you saw me in glasses? Going through my archives it seems as though it was 2006. And folks, I have had these glasses since at least 2004, if not earlier. Same prescription too.Needless to say, they are scratched, stretched out, keep falling off and are giving me a headache.  But this bug I have had decided to leave my body through my eyes and there's no way I am going to put contacts in there.  Grody.

I am still sick, but no fever and the brain fog has lifted somewhat.  Figure come Monday I will be 100%.  Hope the weather is as well, for I have a fab new pair of shoes that are begging to be worn!

A BIG thanks goes out to reader Amanda. I had broken the heel on my Miss Sixty heels when I went to the DC Sip & Swap a couple months ago. Went to two different shoe repair places, one said it would cost $85 to repair, another said it wasn't worth it. While I get many a comment on the blog that I don't have the legs to wear such booties, I love them. They must look better IRL because I get many compliments when I wear them, and I love how I can run in them, they are so comfortable.

Well a week ago, Amanda hit me up on Twitter and informed me that my beloved Miss Sixty Jaidens were on Gilt for $69! Not only cheaper than what the cobbler quoted me, but cheaper than every pair I had been stalking on eBay (and none of them were my size). I ordered, and they arrived a couple days later. I came home to the box, was so excited, tried them on… and they didn't fit.

I tried the next morning… they didn't fit.

I tried them that weekend… they fit but were a tight squeeze. I wore them while watching TV for about 45 minutes. The next night, I wore them for an hour. Last night I put them on and they fit just like my old pair did when I first got them – a bit snug, but in a good way. No pinching, no rubbing. The leather is really soft, so I know with wear they will end up like my old ones! 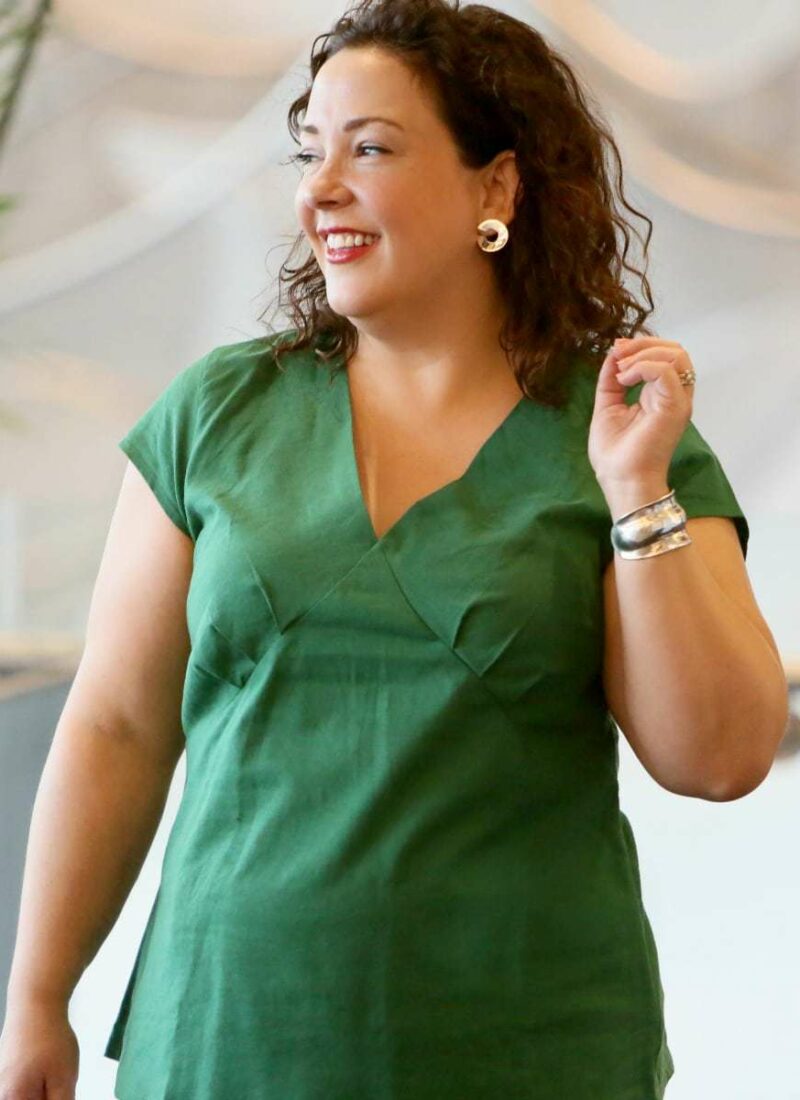 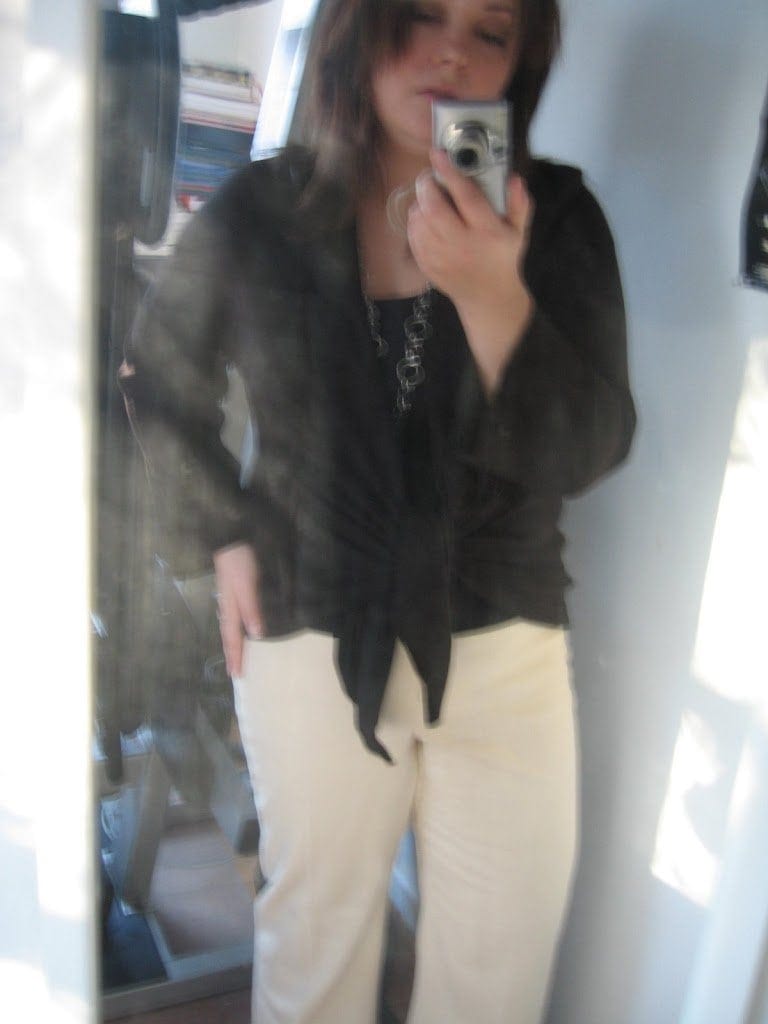 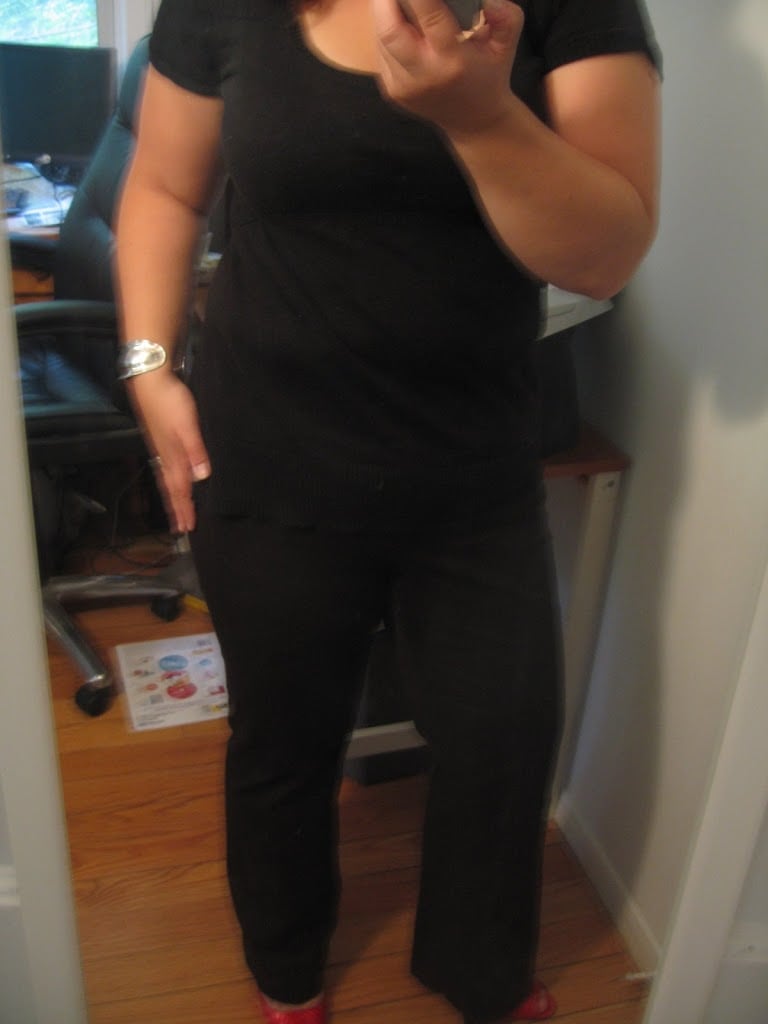