Every year we try to attend the Maryland Renaissance Festival at least once, however once we had a baby it has been harder to find the time. This was the last weekend of the season and last minute we decided to go and take Emerson – she's old enough to not need a stroller, we don't need a diaper bag full of equipment, and we knew she'd get a big kick out of wearing her crown and princess dress and have people greet her as Princess.

Emerson and her royal court head to the car.  As soon as she heard she was going she just HAD to round up her favorite toys!  We ended up getting there around 12:45 and parked in the very far back.  Lots of “Are we there yet?” on the walk to the gate.  Once there, Karl put E on his shoulders so she could get a lay of the land.

We went and caught a comedy show, figuring it would balance out the insanity of entering where all the food stands are located.  Didn't help, Emerson was pretty overwhelmed by the crowds and noise.  We mainly walked in a circle, she asked to get her face painted but at the last minute decided she wanted the art on her arm.  We splurged and got her a “princess hat” which made her feel very regal.

Two hours was more than enough with a three-year-old, so after a loop, some Italian ice in an orange peel, and a view of the elephant from afar, we headed back to the parking lot.  On our way out we met up with the “King and Queen” and their royal service dog; the “King” was very kind and pulled a toy ring from his pouch and placed on Emerson's hand.  He called her Princess and it was better than any other part of the day. 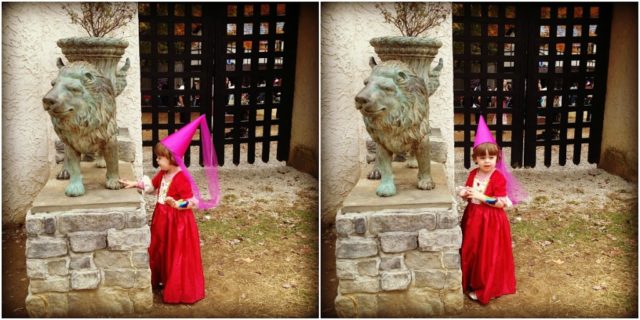 Princess Emerson at the royal gates.  On the walk back to the car, she waved at everyone, yelling, “Greetings!  Greetings everyone!!”

I think next year will be a better experience for Emerson, in fact I look forward to her attending and remembering the positive parts of this year's adventure! 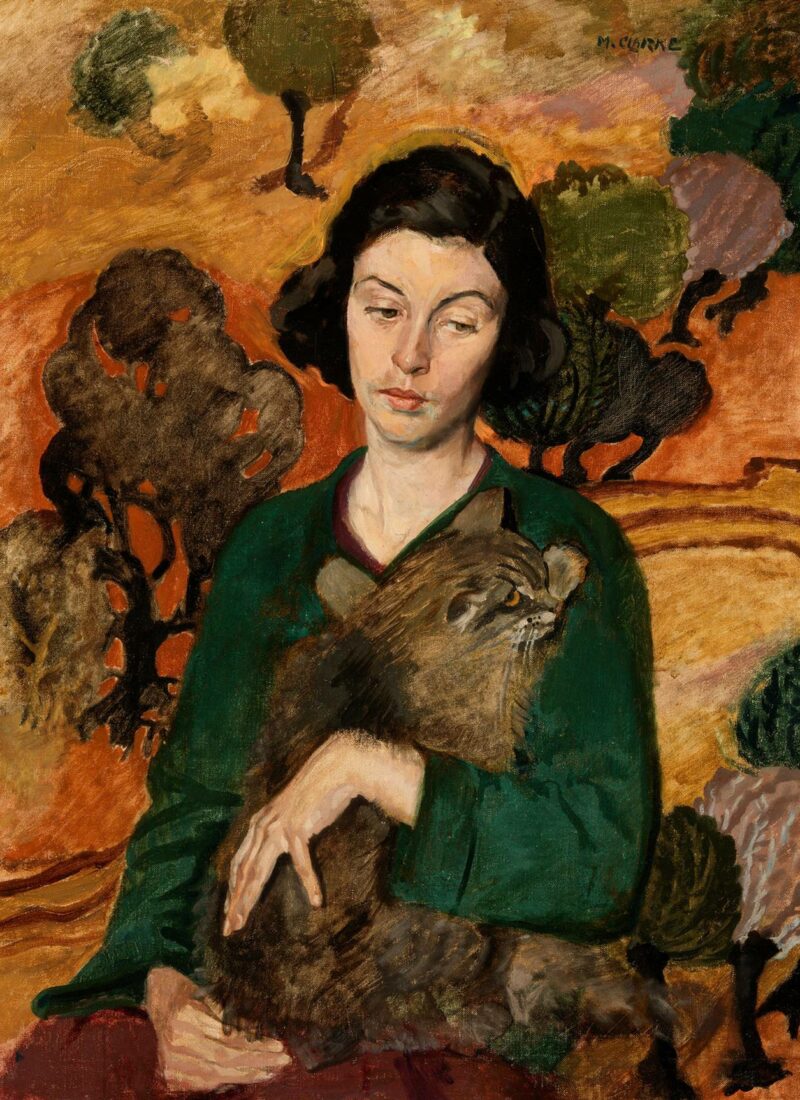 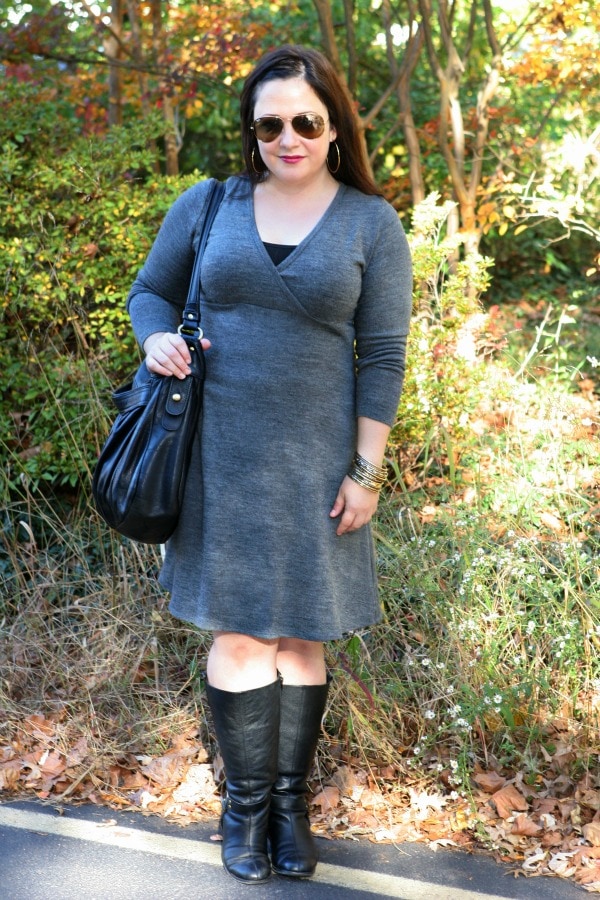