In 2004, I got fired from my job. I was managing a very busy, high volume and high profile shop and was also a trainer for new managers for the company. I took off a long weekend before the holiday rush to do some planning for my wedding that following summer, and recruited a couple managers from neighboring shops to cover shifts for me. I returned to the shop to find that not a single deposit had been made in my absence, the safe overflowing. I gathered up all the bags, dashed to the bank and deposited them before the mall opened. When the next staff member arrived that evening, I headed to the back to reconcile the deposits. Just as I noticed one deposit slip was missing the phone rang. It was the corporate office.

People were questioned, people were suspected, and one stopped showing up to work mysteriously but the money was never found. And while everyone knew it wasn’t me who took the money, I was the store manager, a leader within the company, and had to set an example. After the holidays (of COURSE, had to have me to get through the Christmas rush), my boss came to visit, gave me a hug, and handed me my walking papers.

I drove home in a daze.  I was a great employee, I've always been proud of my work ethic.  And now I had been fired from a job I poured all my blood, sweat and tears into.  But I soon realized this was a GOOD THING. I was free! I had worked in some aspect of retail for over a decade and it was wearing me down. That Christmas all the gifts I received from my loved ones had one thing in common – they were designed to reduce stress. It was clear I was near my breaking point.  I would work 20 days in a row without a break, I’d leave work at midnight and have to be back at 5am and had an hour-long commute. I was getting varicose veins and living off Mountain Dew and venti Frappucinnos. I wasn’t doing what was best for me and my future so Life with a capital L intervened.

Instead of spending those six weeks unemployed with a bottle of wine by my side, I celebrated my freedom. I wallpapered our bathroom with my dad’s old playbills from the ‘60s and ‘70s. I cleaned out my closet, my attic, and every drawer in the house. I went to the gym. I planned the rest of our wedding (and was even more diligent about having it all be on a budget), taught myself enough HTML to make a “bio” for my TheKnot profile, and I got my nose pierced.

No matter what company I worked for, how liberal or creative or funky, dress code always stipulated no visible tattoos or piercings other than ears unless for religious purposes. So hells yeah Life with a capital L, give me freedom and give me holes in my face! I went to the place where I got my tattoo, I knew they did piercings and I knew the place was clean.  It hurt like hell. It hurt more than when Karl and I got all cutsey college grunge couple and together went to get our cartilages pierced, and it hurt more than all the times I self-pierced my ears in high school (even more than the time I pierced my ear with a safety pin and it got stuck in there for two weeks and got infected). But screw The Man, I was now a badass face-pierced woman.

Until a week later when I was drying my face with a towel, the stud got caught in the terry and the nose ring was yanked out. I tried to get it back in, Karl even tried, fighting back bile as the nostril got inflamed and began to bleed, but no success. The next day I was at the door of the tattoo parlor before it opened but the piercer said it was too late; the hole had already healed and they’d have to pierce through scar tissue to get it back in. And I thought the original piercing was bad, this pain almost made me faint. But dammit, I am going to be a badass with my nose ring!

Funny, that “badass” nose ring didn’t seem to even be a blip on the radar of those companies who interviewed me during those six weeks of freedom, as I received a few great offers and took one at a firm only five miles from home. A week into working there I made mention of my nose ring in a conversation with colleagues and they all looked at me in surprise, none of them had noticed I even had one.

A couple months later, I was on the phone with a client, my elbow on the edge of my desk, twirling my nose ring when I lost my balance, my elbow fell off the desk and my hand yanked the stud right out of my nostril. Just as Life had intervened when I was fired from my job, I felt Life with a capital L was doing so again.

Alison, you don’t need a nose ring to be a badass. Don’t try so hard, just be.

I often get caught up in the need to define my personal style. How can I spew fashion advice when I don’t have some covetable wardrobe or enviable and defined personal style? What a hack. If I just had some cooler clothes, if I created a more minimalist wardrobe, if I dieted down to a size easier to fit and shop, if I got an edgy haircut, a new pair of boots, a new designer bag. And then I think of those months of the nose ring. That nose ring didn’t make me any cooler, in fact few even noticed it. What made me badass during that period was making lemonade out of that big lemon of losing my job. Seeing it as an opportunity, not a failure. Taking advantage of that forced staycation, doing things I had been meaning to do and jumping on ideas that came to me while brushing my teeth or driving to the gas station. The nose ring wasn’t badass, but the reasoning behind it was. I didn’t have to wear my badass on my sleeve or on my face, I didn’t have to try so hard, I just had to be.

You don’t need to prove yourself to anyone. If you’re trying to impress, I can tell you right now you’re failing. Cool comes from inside, from confidence, from knowing yourself. And when you know yourself, listen to yourself, and believe in yourself that’s when personal style shines. And that my dear, makes you a badass.

Let’s be a bunch of badasses in 2015, shall we? Let’s own this life, and let’s do it for our badass selves. 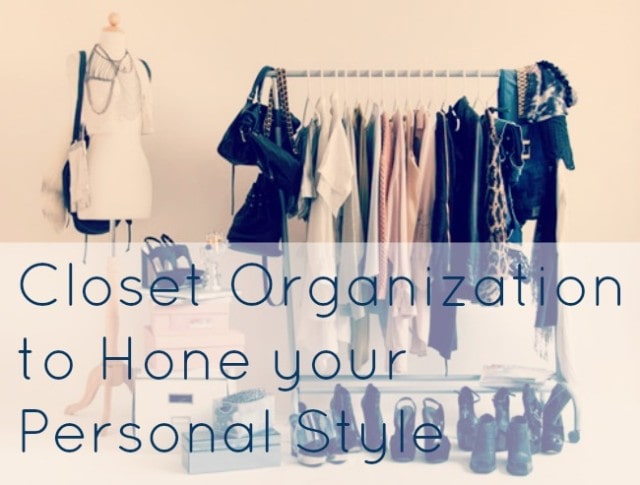 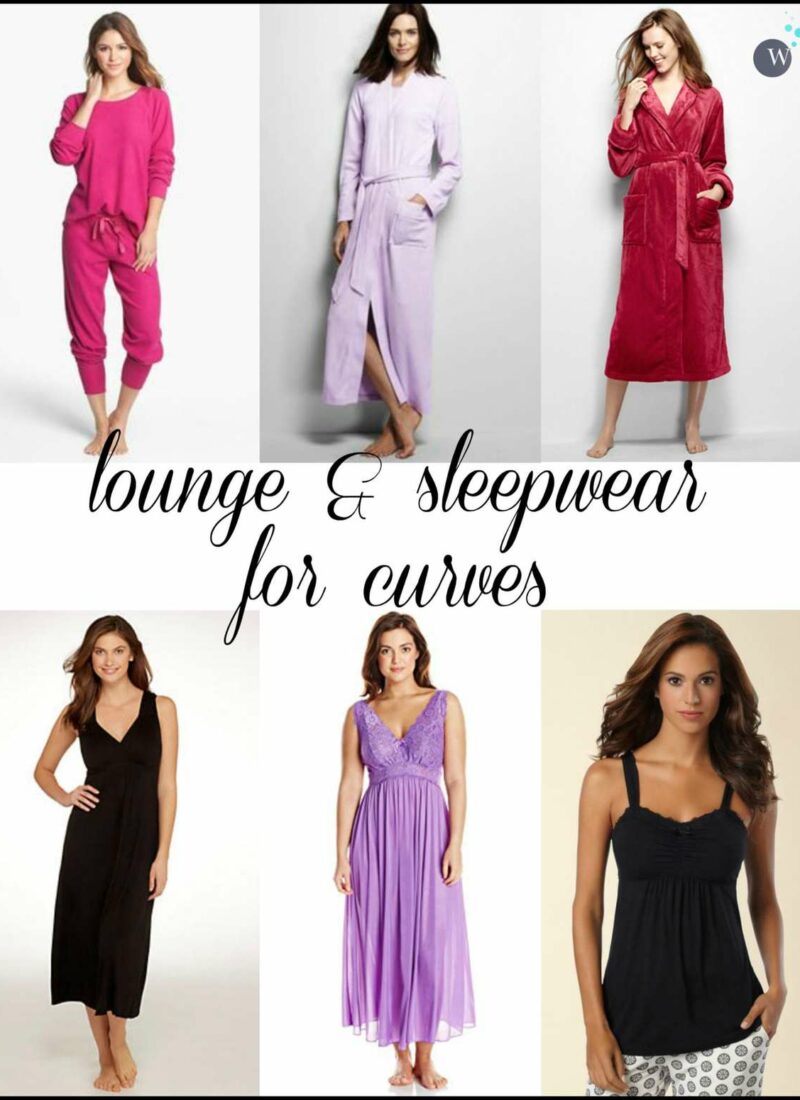 My Favorite Loungewear and Sleepwear for Curves

How a Hurricane Can Help Your Wardrobe

What I Wore: Date Night