My friend Adam sent me this story and I wanted to share it with all of you. Pretty interesting! What will they think of next… a home that shops for you as well?

ANAHEIM, Calif. Millions of Disneyland visitors lined up a half-century ago to catch a glimpse of the future: a home teeming with mind-blowing gadgets such as handsfree phones, wall-sized televisions, plastic chairs, and electric razors and toothbrushes. 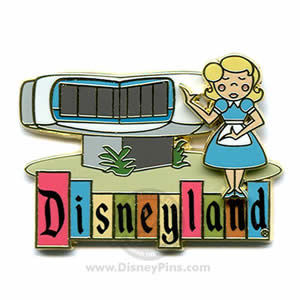 The “House of the Future,” a pod-shaped, all-plastic dwelling that quickly seemed quaint closed its doors a decade later. Now Disney is set to open a new abode in Tomorrowland – this time in partnership with 21st century technology giants.

The 5,000-square-foot home scheduled to open in May will look like a normal suburban home outside, but inside it will feature hardware, software and touch-screen systems that could simplify everyday living. Lights and thermostats will automatically adjust when people walk into a room. Closets will help pick out the right dress for a party. Countertops will be able to identify groceries set on them and make menu suggestions.

The $15 million home is a collaboration of The Walt Disney Co., Microsoft Corp., Hewlett-Packard Co., software maker LifeWare and homebuilder Taylor Morrison. Visitors will experience the look of tomorrow by watching Disney actors playing a family of four preparing for a trip to China.

“It's much different than a spiel that you would get at a trade show,” said Dave Miller, director of alliance development for Walt Disney Parks & Resorts. “We won't get into the bits and the bytes. It will be about the digital lifestyle and how that lifestyle can help you.”

The actors will be in a flurry of cooking, packing and picture-taking designed to emphasize cutting-edge features in the home's two bedrooms, living room, kitchen, dining room, study and back yard. Much of the project will showcase a network that makes the house “smart” and follows family members from room to room, even adjusting artwork, to preset personal preferences. When a resident clicks a TV remote, for example, lights will dim, music will shut off and the shades will draw as the network realizes a movie is about to start.

The system will allow residents to transfer digital photos, videos and music among televisions and computers in different rooms at the click of a button. Other applications still in development could include touch-screen technology built into appliances, furniture and countertops, said Joe Belfiore, Microsoft's vice president for entertainment services. In the kitchen, for example, touchpad software on the countertop would be able to identify groceries and produce recipes and meal suggestions. Similar programs could turn a desktop into a computer screen, allowing residents to load photos, music or e-mail onto a cell phone by placing it on the desk. Mirrors and closets could identify clothes and suggest matching outfits, complimentary colors or track what apparel is at the cleaners or in the wash.

The home will also feature new uses for devices that many visitors may already own, as well as technologies that are still five or 10 years down the road, said Mike Seamons, vice president of marketing at LifeWare, which makes home automation software. “If people walk through there and say, ‘I don't have anything in this house at all,' then we've totally failed,” Seamons said. “We're not waiting for robots to happen in order for it to be a reality.”

When it comes to aesthetics, designers decided to stray from the Jetsons-style House of the Future; an all-plastic cross design with four wing-shaped bays that appeared to float. The house was so tough that wrecking balls bounced off it when Disney ripped it down in 1967. The new home will be made of wood and steel and finished in muted browns and beiges, said Sheryl Palmer, president and chief executive of Taylor Morrison in North America. “The 1950s home didn't look like anything, anywhere. It was space-age and kind of cold,” she said. “We didn't want the (new) home to intimidate the visitors. We want the house to be real accessible to our guests.” 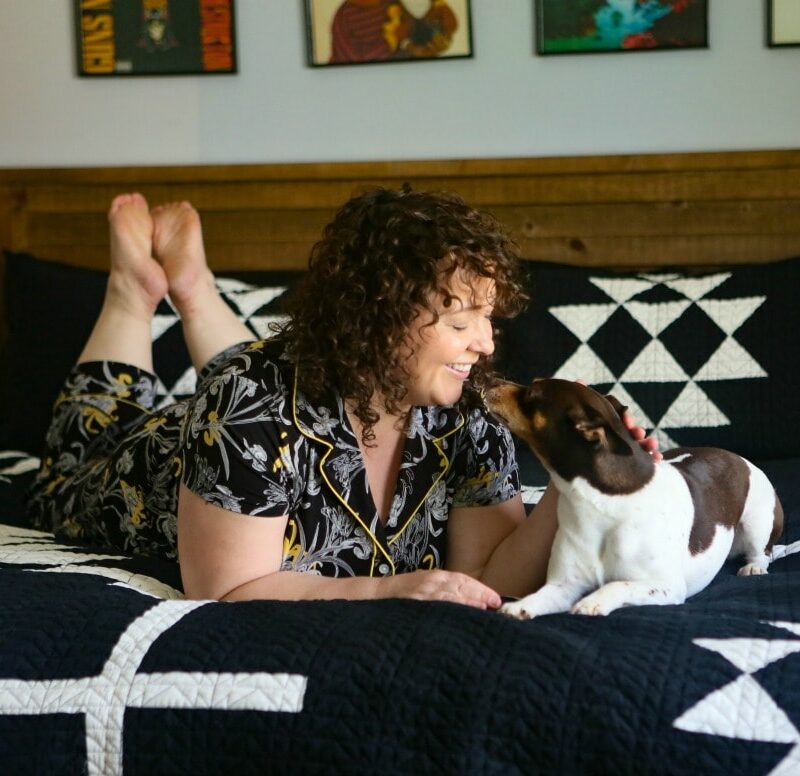 Pajamas and Pups for Comfort 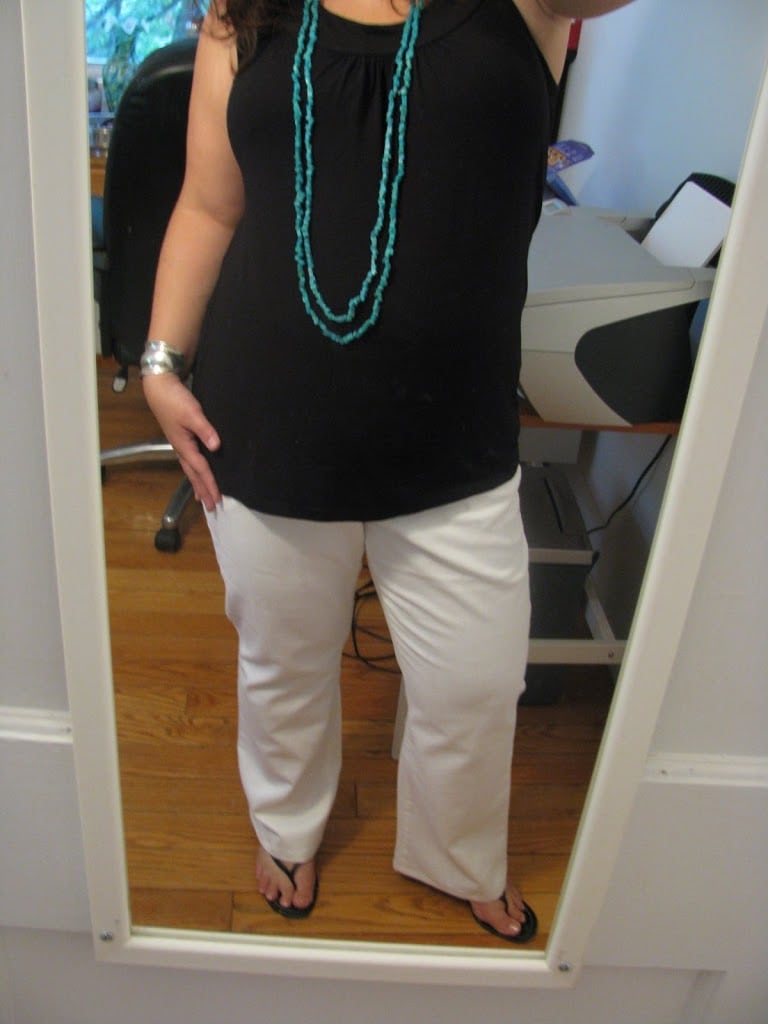 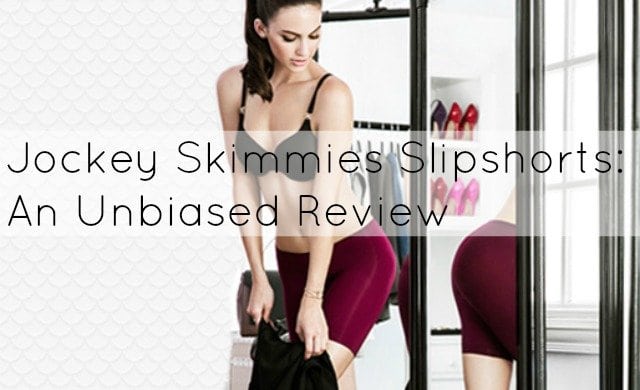 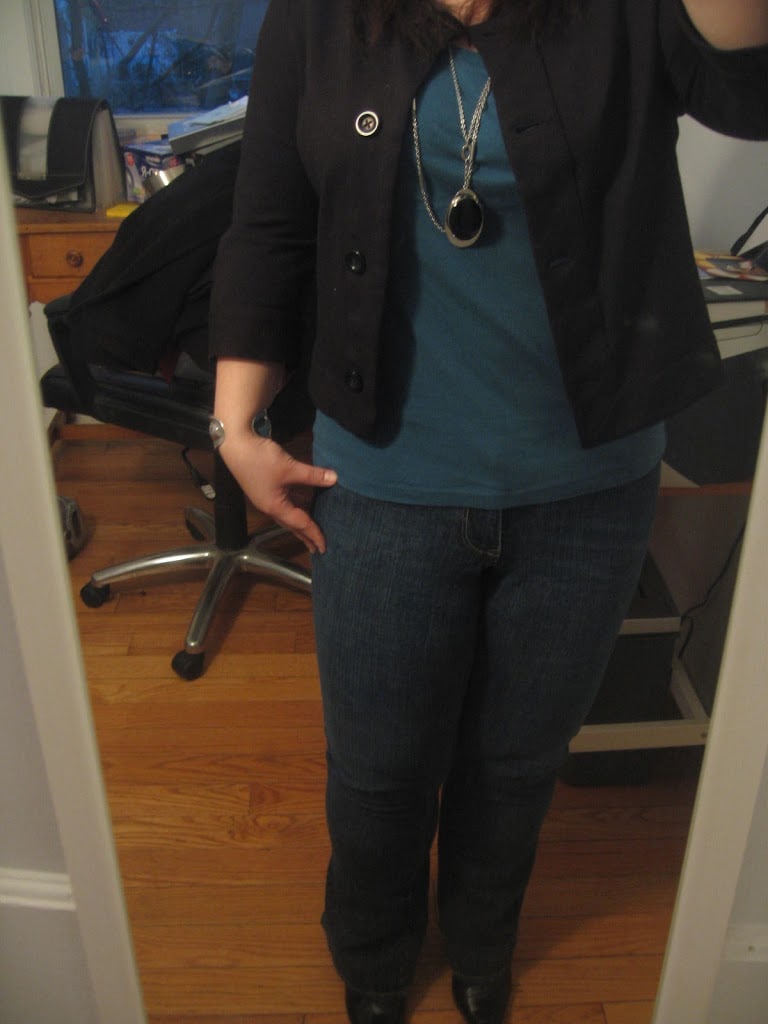