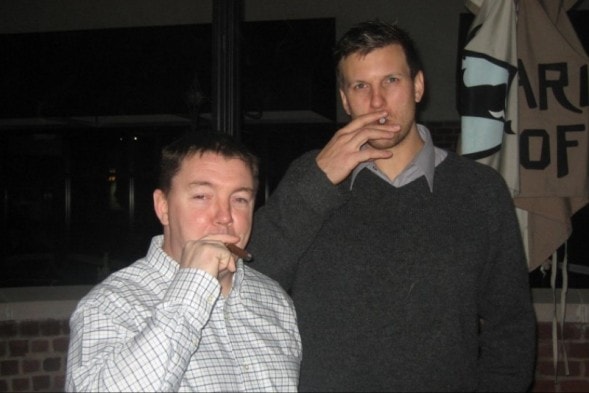 Friday night we went to dinner with very good friends of ours. Had a wait for our table, so we went next door to the cigar shop; the boys got some cigars to puff (it was nice enough to be outside) and the wife and I chatted about the upcoming wedding of her sister-in-law (you can't pull me away from wedding talk!). The place was really lovely – a new joint we hadn't yet visited. After we hung out at Starbucks until they had to get home and relieve the babysitter. Ah, the wild and crazy life of adults!

Saturday started with yoga as usual, then a few errands. In the afternoon my husband's cousin came over for a game of Rockband and then we three headed to DC to see Grace Potter and the Nocturnals at the 9:30 Club. There we met up with our good friends and had a great time. I only knew their music vaguely… but after that performance I am a FAN! 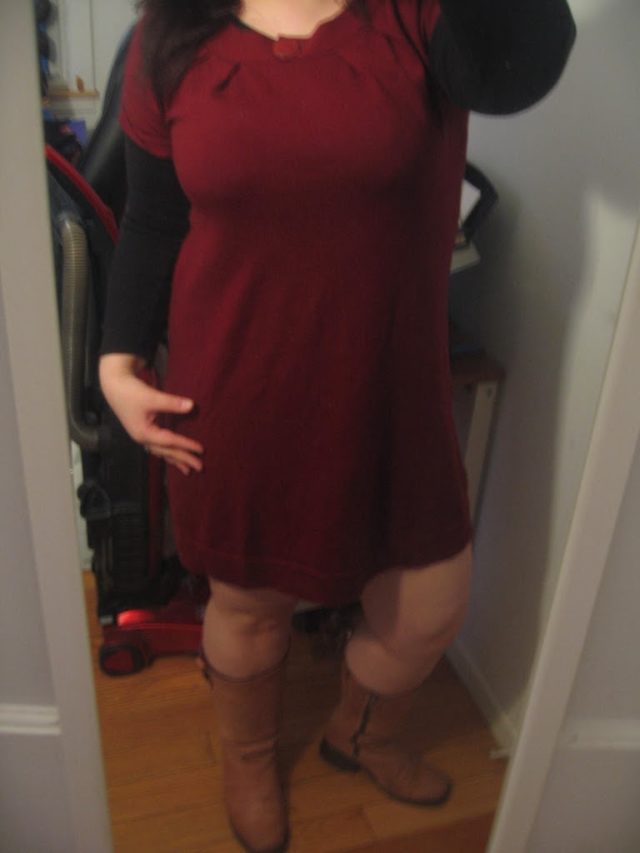 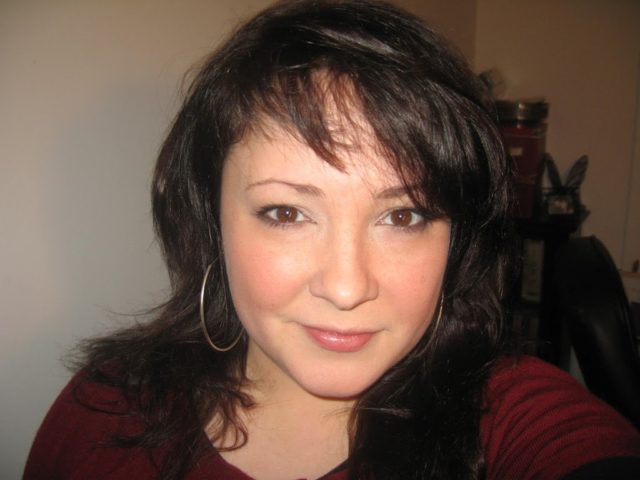 Hair was washed and conditioned in a rush and to the sounds of Rockband. Added a touch of Jonathan Silky Dirt while damp, blew it straight with a paddle brush and a round brush for the bangs and ends.

Sunday, we did a whole lot of nothing, and it was great! We watched a few episodes from Season 3 Lost that my husband missed, a Netflix movie (Curse of the Golden Flower), took a nap, cleaned a bit, had Chinese for take-out… very relaxing and lovely. No photo outfits because seeing me in a black tank and pink-leopard-print flannel PJ pants ain't so exciting… 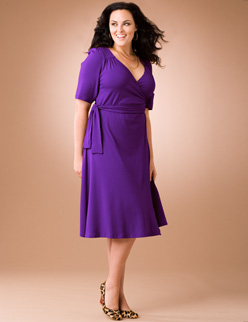 Black Doesn’t Make You Look Slimmer, it Only Makes You Look Boring