Sorry about yesterday… it was very busy at work and next thing I knew I was on the Metro home and hadn't posted my outfit! Then my hubby took the laptop on his business trip… well you get two days in one. I also think it's funny because not until I uploaded the pics to my computer did I realize both days were all black and red. Sort of a theme… 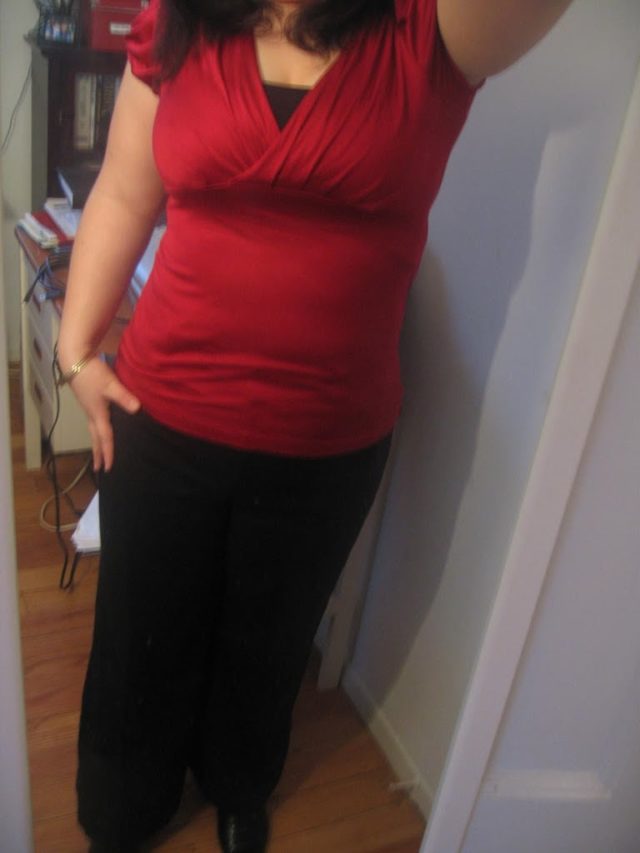 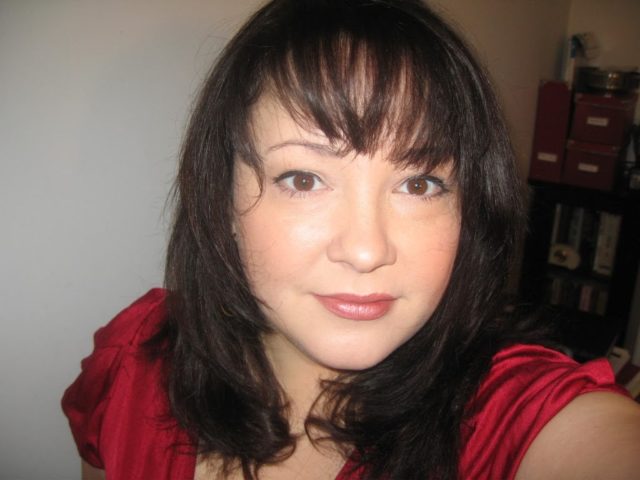 Hair was washed and conditioned, a bit of Jonathan Silky Dirt added while damp and blown dry with a paddle brush and then a round brush for the ends. 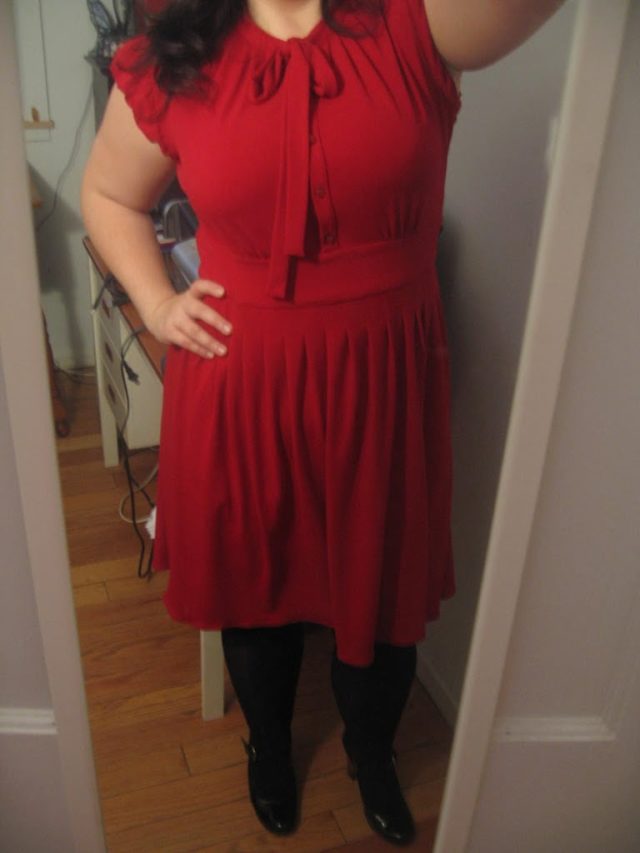 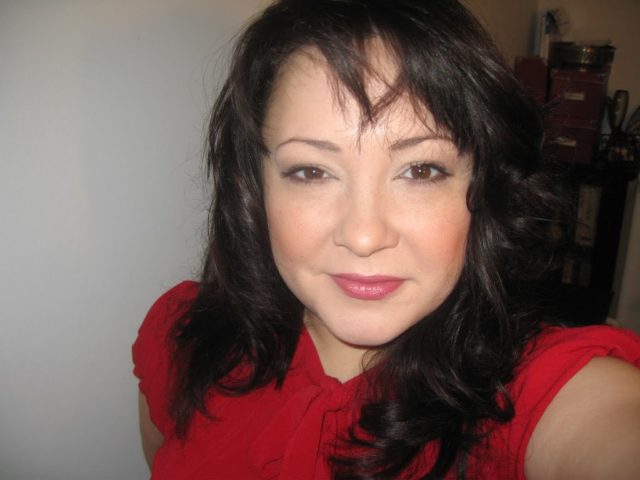 Hair is second day. Finger combed, blew the bangs straight, that's about it. 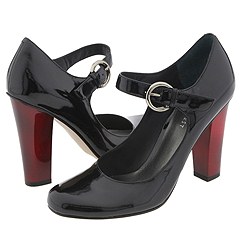 And yes, these are new shoes (these are the ones we were discussing, Tonya). I have coveted these for a while at Nordstrom and after some sleuthing online, found them for half the price at Nordstrom on a site called 6pm.com. The site was easy to navigate, the shoes arrived in less than a week and were well packaged and all in all I am a happy camper… except that I wore these on the wrong day.

Today a Metro train broke down and there were major delays, packed cars and a lot of cars just standing still during issues. A normal 40 minute commute took well over an hour and all of it took place with me smashed into people and standing up. Did I mention I broke/sprained a toe last weekend? Yeppers, by time I got to my office building I was hobbling and I am typing this in my stockinged feet. I think these shoes will be jsut fine once I put in some Foot Petals and let my toe heal! 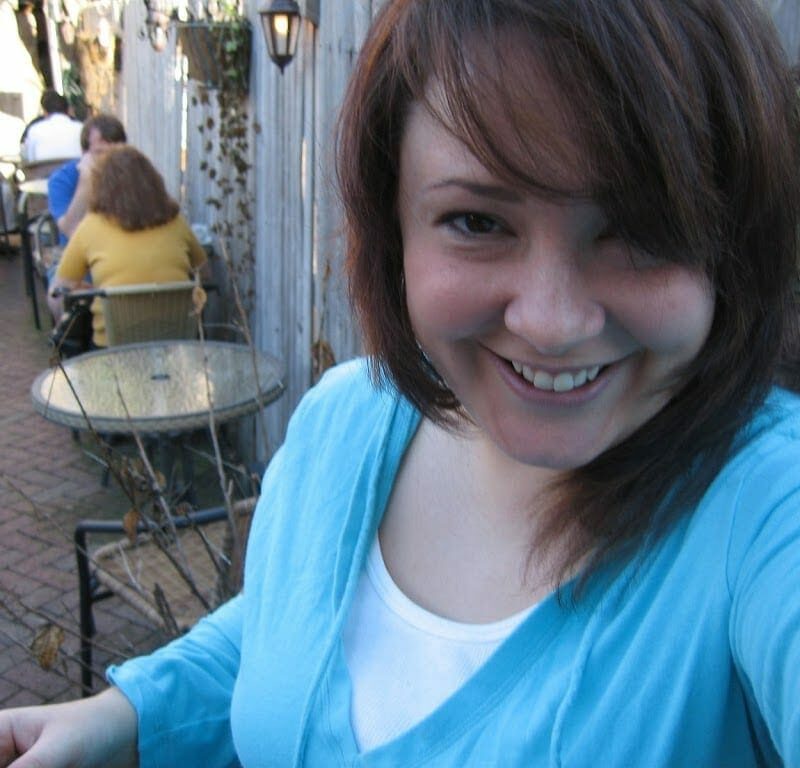 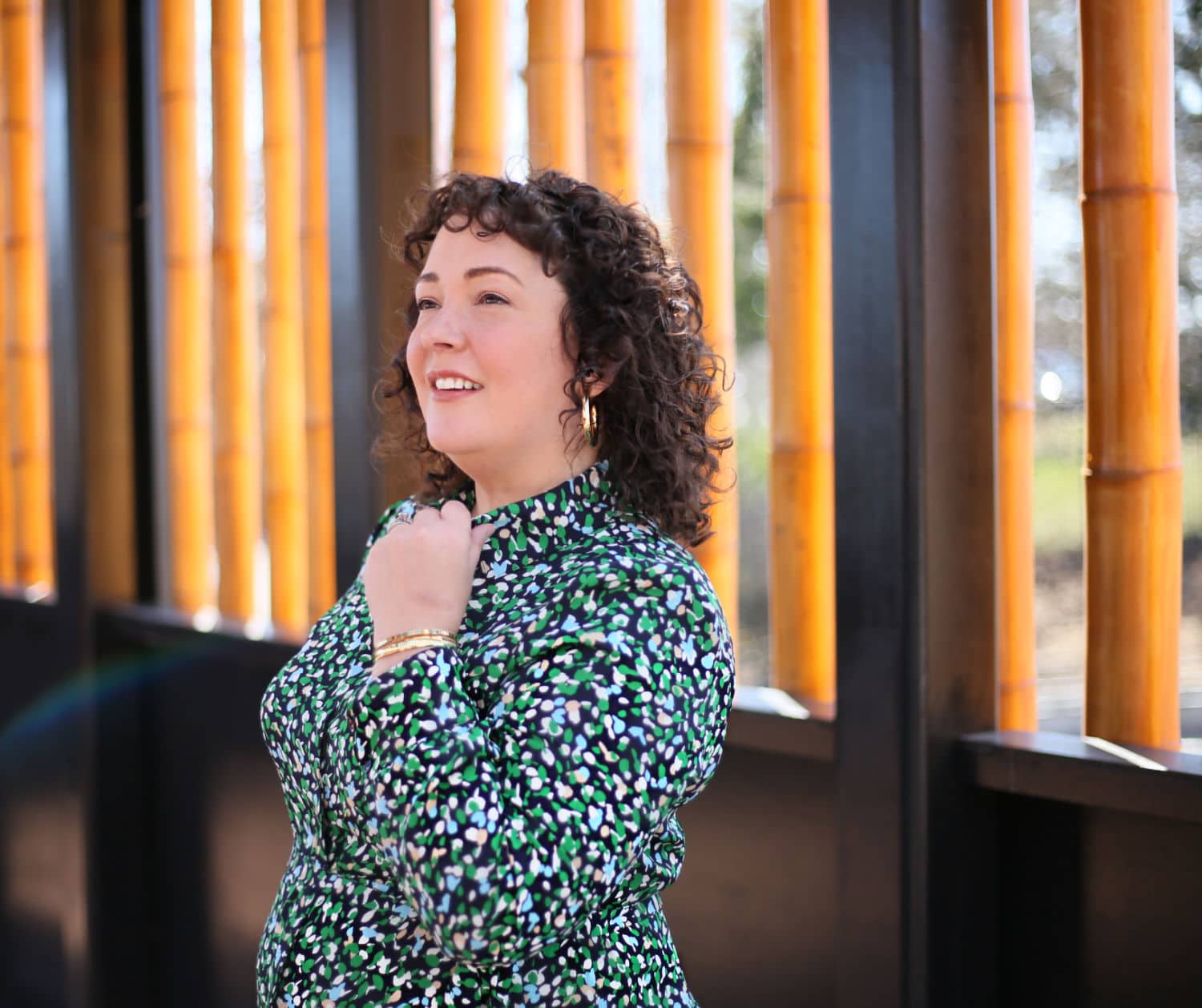 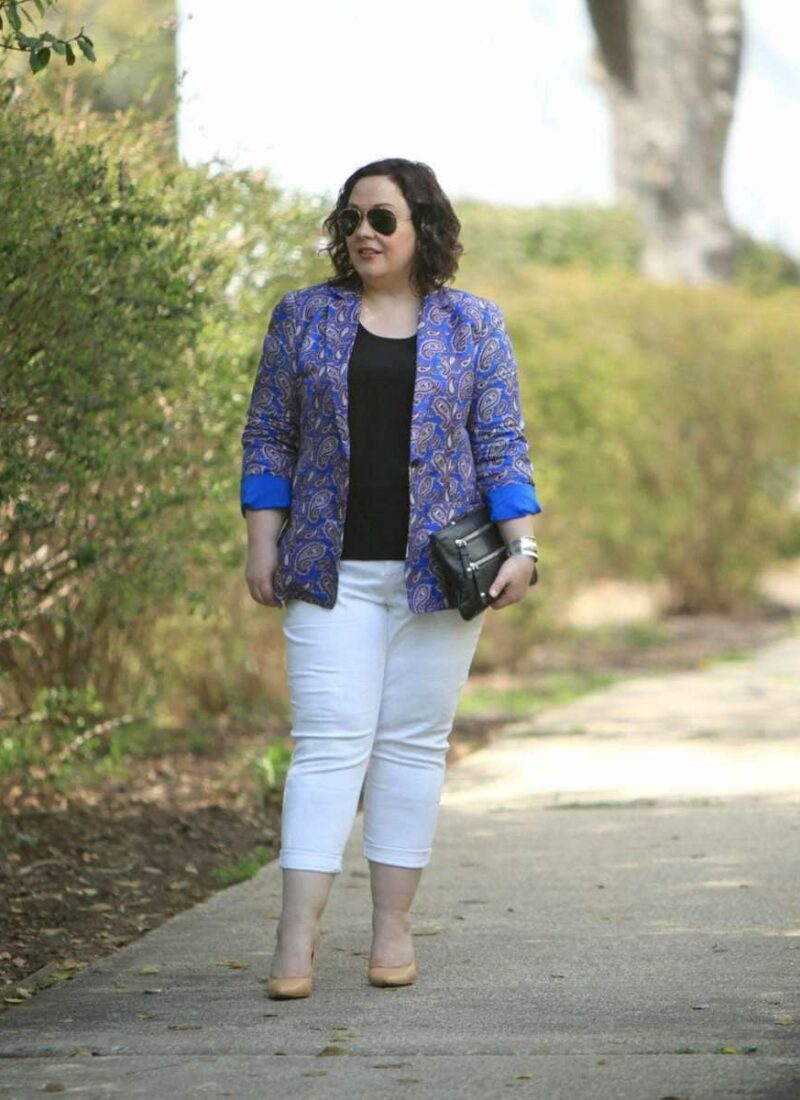 What I Wore: Chico’s Girlfriend Jeans 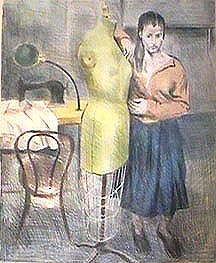 Spend Money to Save Money?