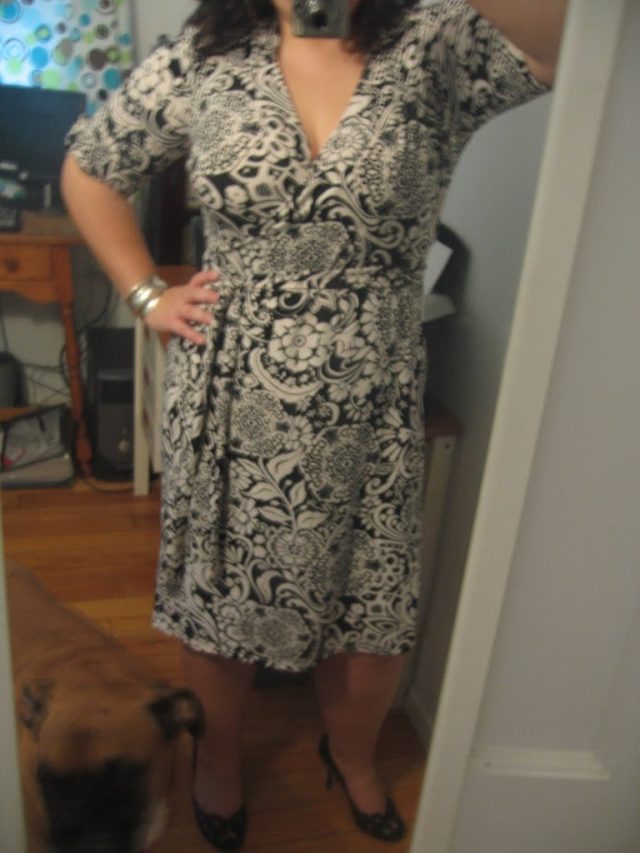 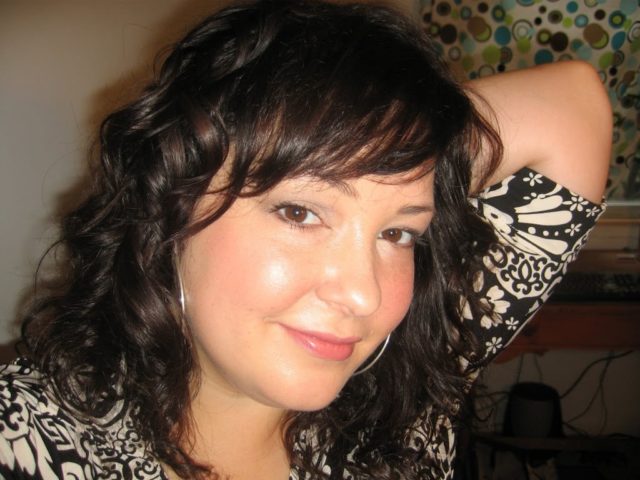 Ruckus says hello. Ruckus can NOT handle me closing the office door on him when I take my picture (I swear it's like 10 seconds, hence strange angles and occasional blurry shots) so he usually comes in and makes himself at home on an old blanket I threw ont he floor as a makeshift second bed. Today he jsut wanted in on the action.
Not really a problem though, since he is so utterly cutie patootie (yes, slightly biased but others say the same about my baby).

Hair was washed and conditioned, a chickpea-size of Jonathan Silky Dirt (more than recently, same amount from when I first got this cut and color) added while damp. Hair twirled and laid inside dryer's diffuser while I read the most recent Rolling Stone. When dry, I took large sectons randomly and twirled around the curling iron, used the iron to straighten my bangs and twired a bit around fingers for a rumpled look.

Makeup is L'Oreal True Match concealer in W4-5 (which is starting to get too dark for my fall skintone), philosophy's The Supernatural in Beige, Nars blush in Orgasm, Revlon ColorStay shadow quad in Neutral Khakis – ivory in inner corners, khaki on lid, chocolate in crease and along lash lines. Lashes curled, a few coats of DiorShow mascara in Black and on lips is Nars lipstick in Dolce Vita.

Oh, and can I just rave rave rave about yesterday's dress? I am really resisting the urge to buy it in the cranberry shade as well (currently on the site and in stores). I do have a $40 savings coupon for BR, but want to hold on for a bit for something utterly drool-worthy. But yesterday i got to work around 8am, worked until 5, went to dinner and a movie with girlfriends (Jane Austen Book Club – very cute in a go to the movies with your fave girlfriends sort of way), commute home and at 11pm this dress still looked super cute and was super comfy. So were the now-discontinued BCBGril heels (believe me, I have looked. A few leopard pairs at an ungodly high price at Zappos but otherwise NADA anywhere). Feet didn't hurt all day! 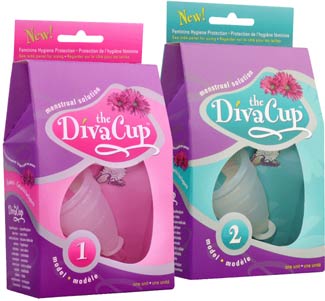 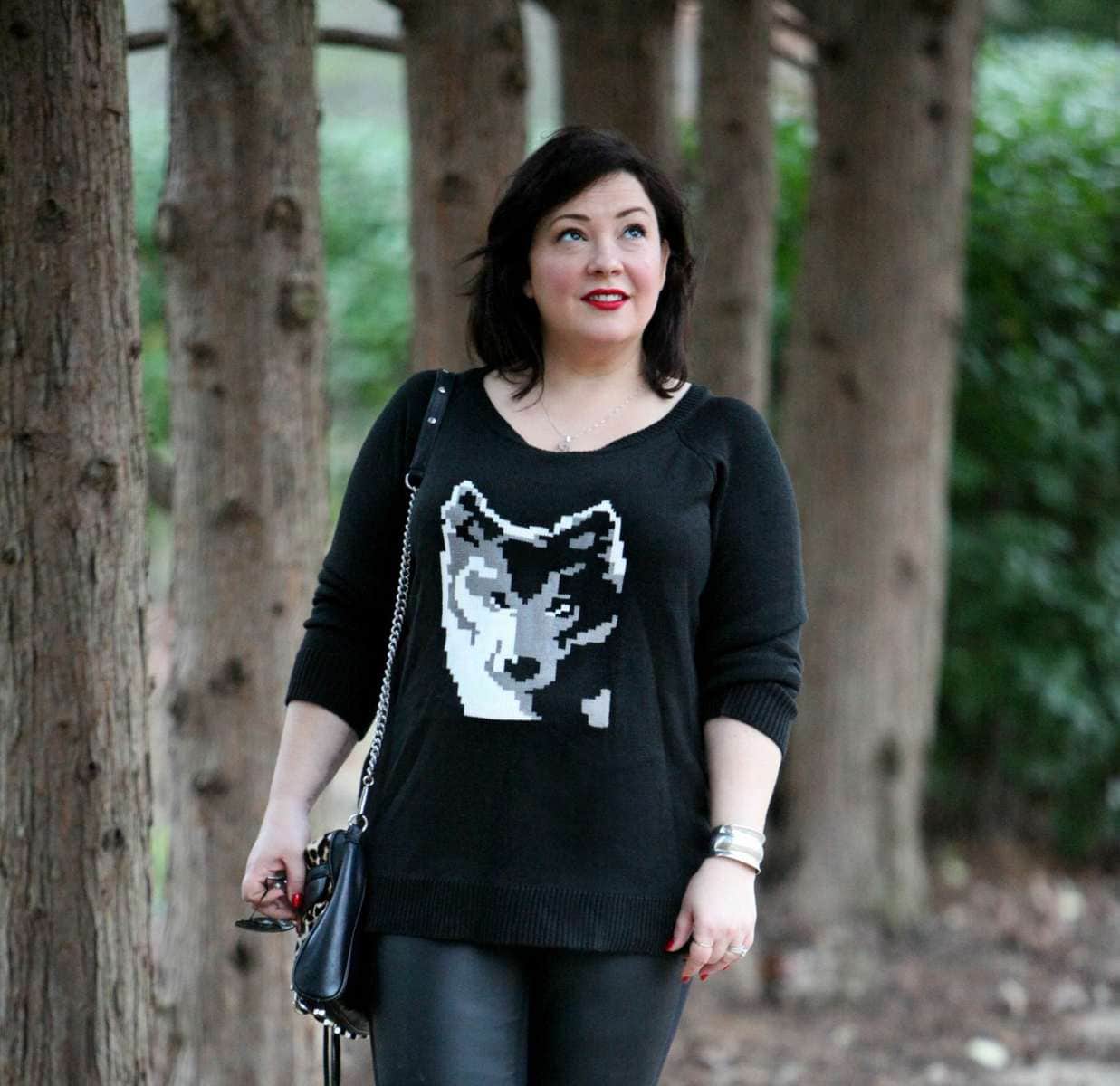 What I Wore: Cry Wolf 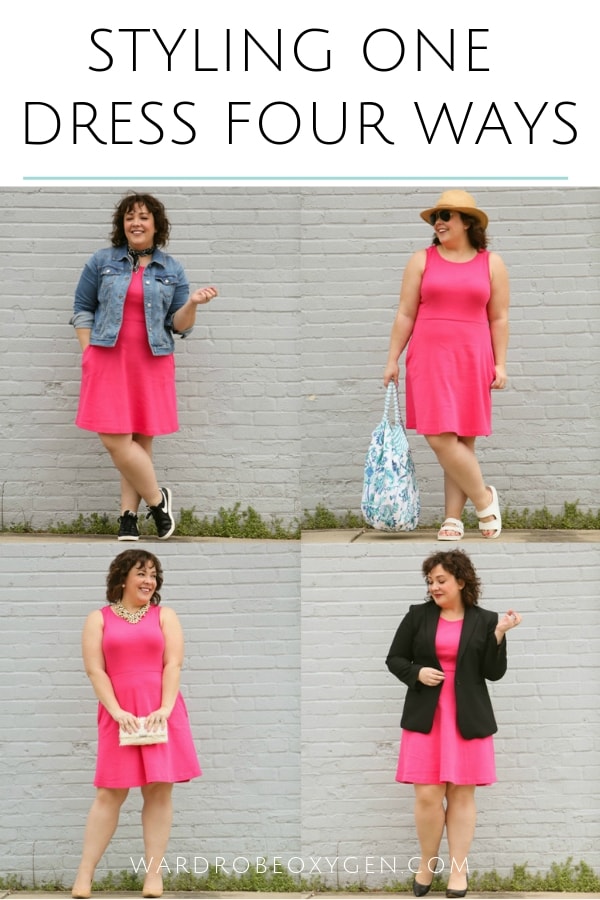 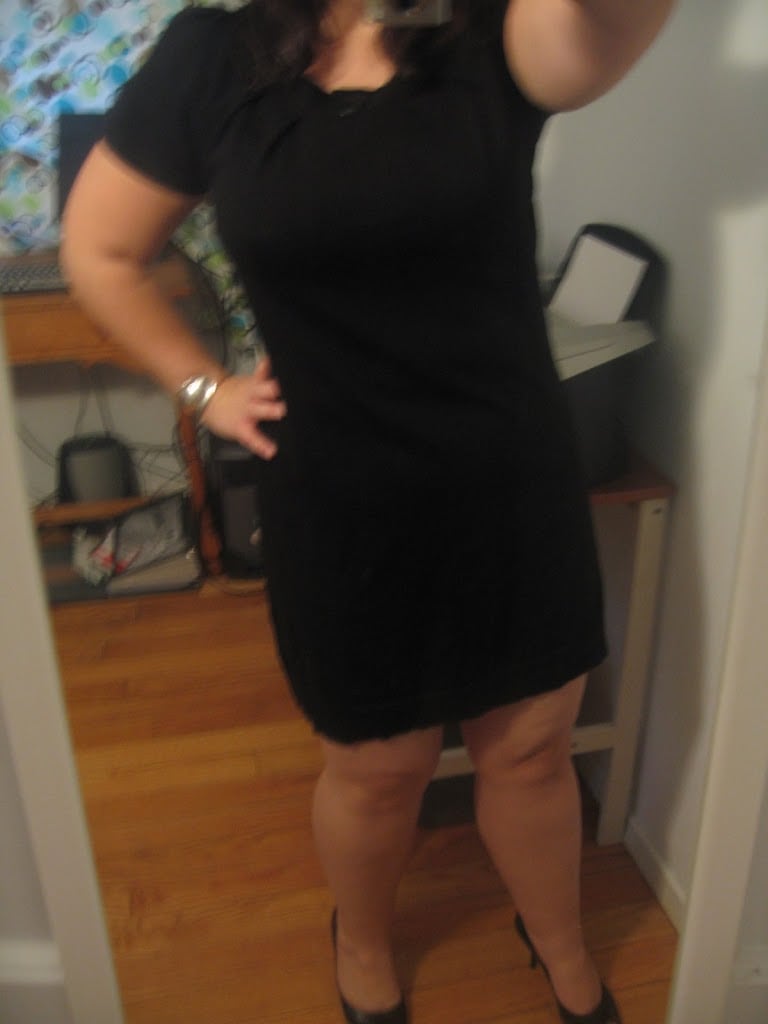