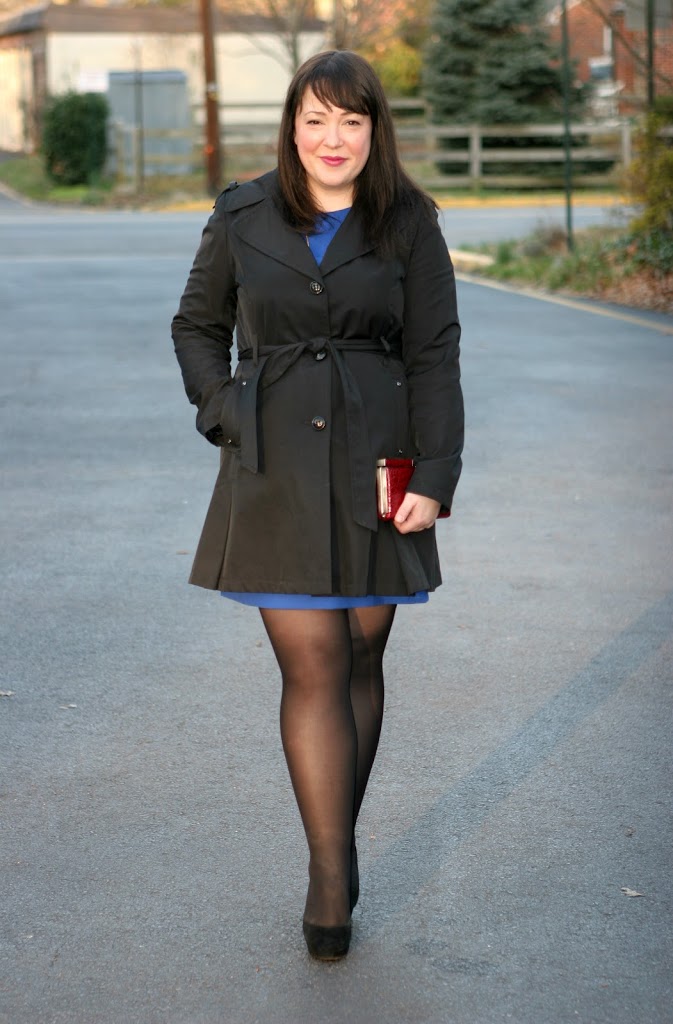 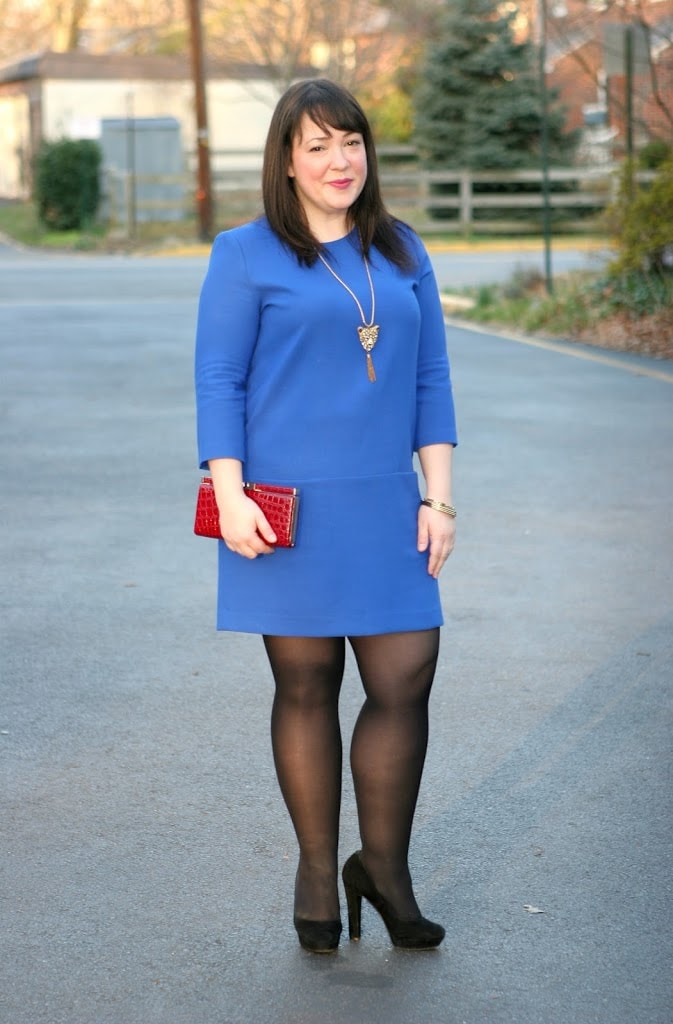 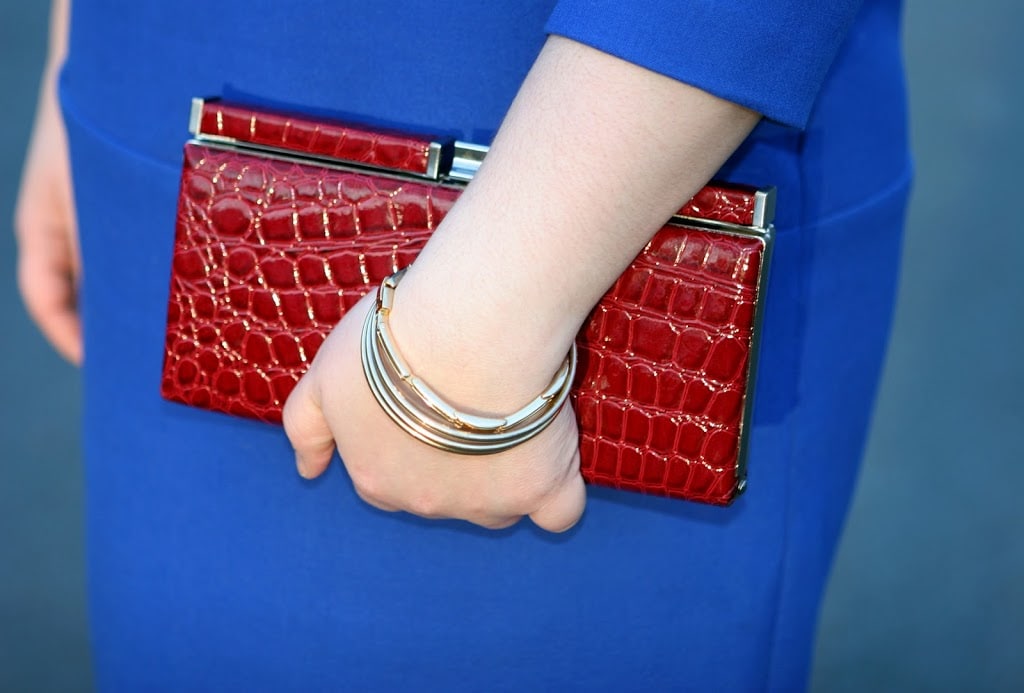 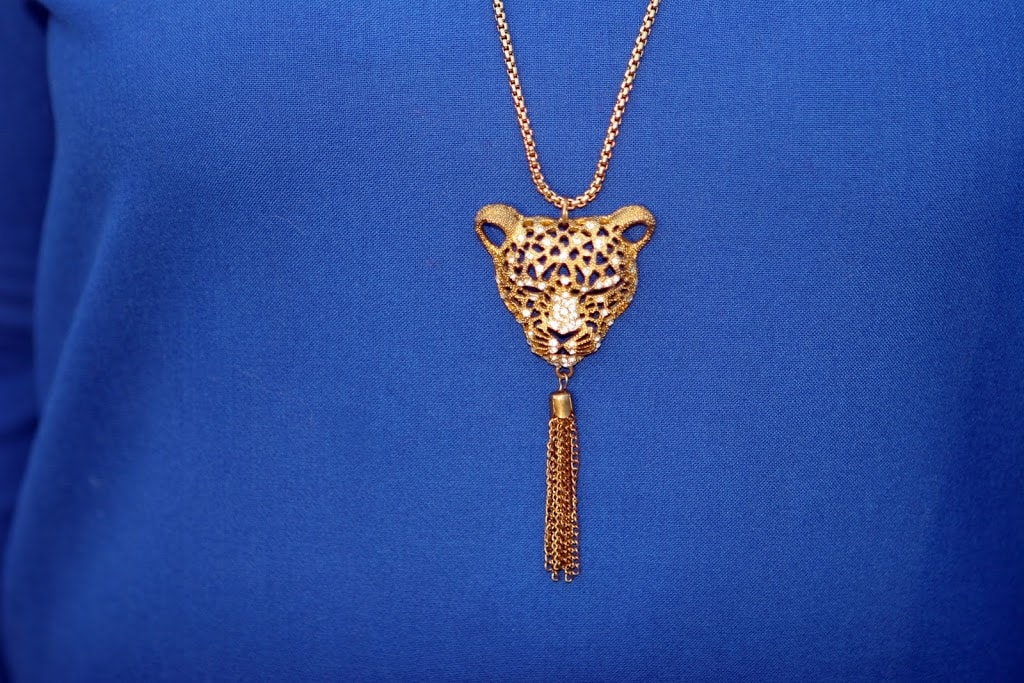 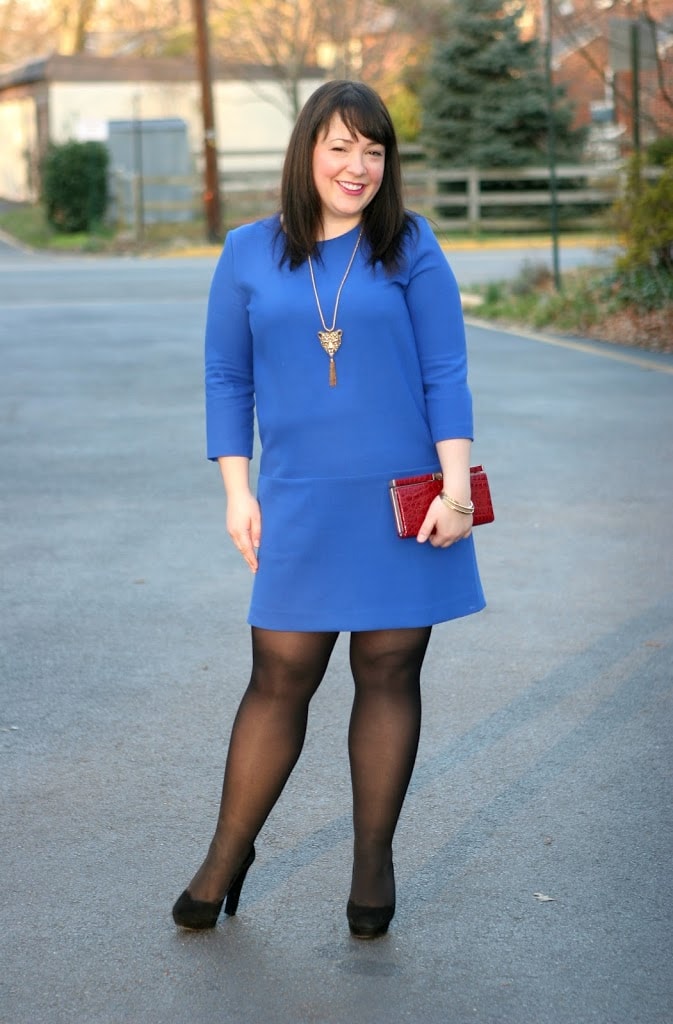 Tonight I am going to Rams Head Live to see Boyce Avenue – I'll admit I hadn't heard of this band until I won tickets through Rams Head's Twitter account. I'll be going with my best friend S for a girl friend date night. These shoes aren't the best for a long day, but my Miss Sixty booties are at the cobbler getting reheeled – I'll pick them up on the way home and switch into them before heading out for the evening. 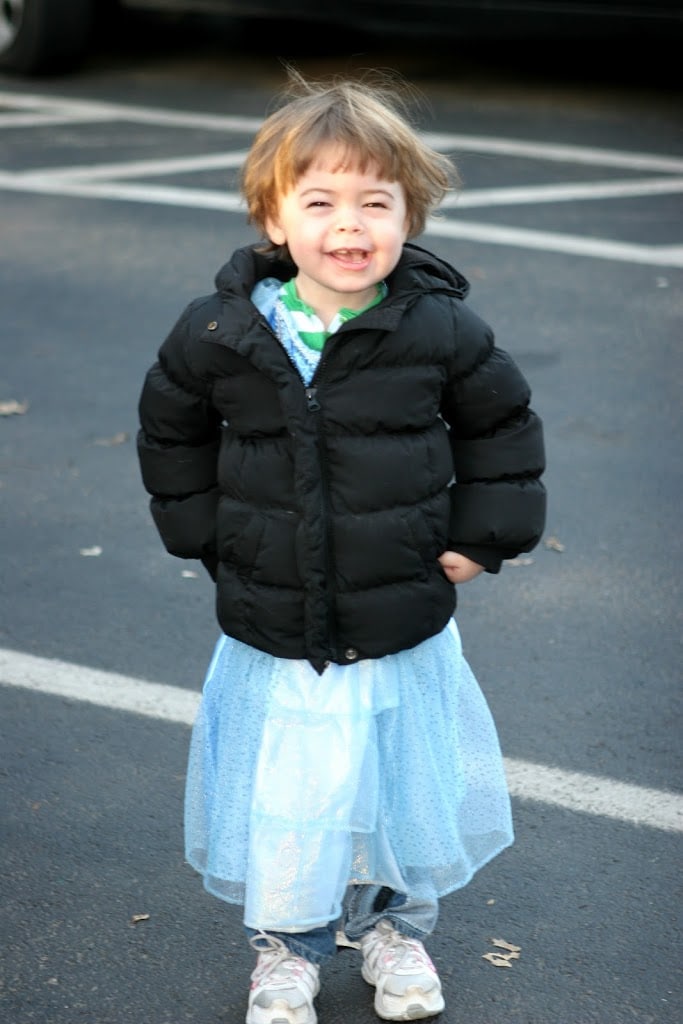 Wednesdays Emerson goes to my mom's house; today she said she just HAD to wear her Cinderella dress. Whenever she wears it she likes to twirl and pose and “be a princess” (which means smiling and curtseying). She saw my husband with the camera and had to get a picture of herself! He said “pose like Mommy” and she put her hands on her hips! 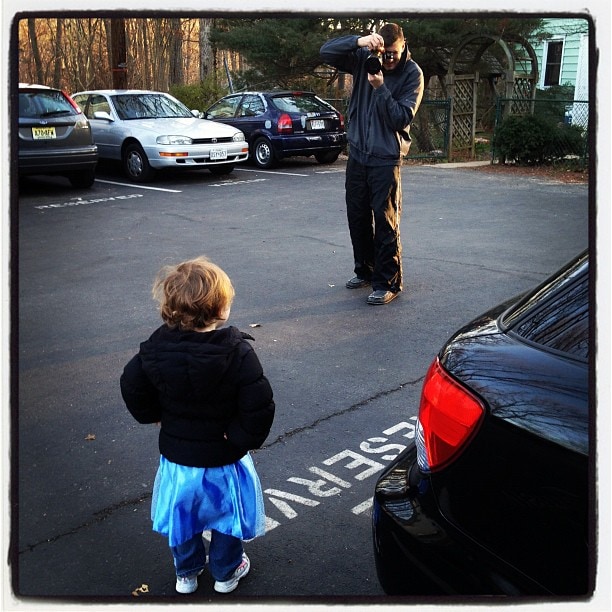 I caught the “behind the scenes” of this shoot and shared it earlier on Instagram – too cute!

Update: Reader EBT let me know this is not a tiger, but a leopard or maybe jaguar.  Whoops!  Thanks for the heads up!