I haven’t seen much of the United States. Sure, my family and I drove up to southern Maine many summers and I've have had a few road trips to Florida over the years, but leaving the East Coast by car has been rare. Usually my domestic travel has been business travel where I’d stay no more than three days with the majority of my time in office buildings or hotel conference rooms.

Karl’s dad passed away unexpectedly at the end of 2008. When I first met him, I found him pretty gruff and intimidating. Karl and I had mutual friends but never met until senior year of high school. I knew everyone called his dad Chief, and considering his demeanor, I wouldn’t have been surprised if it was because he was a chief of police or a fire department. But no, Chief and another dad in Karl’s childhood neighborhood received that nickname because while the boys on the street ran around playing ball and wrestling in front yards, these two dads would sit on their front porch and oversee all activity, making sure nothing got out of hand. Chief in fact, was a bit shy, extremely intelligent, and passionate about music, travel, Civil War history, and photography. He wasn’t a police officer, but instead a freelance photographer. When Karl was a teen, the two of them took a road trip to Minnesota and took the long way home to see more of the United States. And a few years before his passing, Chief took a solo cross-country road trip. He photographed the whole experience, stood at Four Corners, visited Sun Studio, and was thrilled to call us admit, “I’m standing on a corner in Winslow, Arizona.”

Chief was so excited that we were having a baby; Emerson was due in a few short weeks and he had already bought some baby items for her. My mom is Emerson’s only living grandparent; we make sure she has a strong relationship with her and they get to spend regular time together. We also make sure that Emerson knows what kinds of great people Chief, Karl’s mom, and my dad were. We always said we wanted to recreate Chief’s solo cross-country trip and take his ashes with us. This summer, Emerson is 7. She’s at an age where she’s curious, she’s aware, she’ll remember her experiences. She’s still young enough where she enjoys our company and old enough to make decisions and be an active part of an adventure.

We decided this summer for the three of us to recreate Karl’s dad’s cross-country road trip. We will be visiting Columbus (again, we fell in love with the city), St. Louis, Durango, Winslow, Albuquerque, Amarillo, Memphis, and Nashville for sure and likely some other stops along the way.

At first we considered taking an RV, but it took a while for me to secure so much leave off work. By time I had, pickings for RVs were EXTREMELY slim (“Sure, I have a 1986 travel trailer available in working order, though it has a bit of a mildew smell. It’s $5,000/week.”). We decided to pack our tent and do a combo of hotels, motels, and campsites.

I’ve traveled to other countries, experienced other cultures, but I have experienced so little here in my own country. Having this blog and getting to know so many of you across the country has made me even more eager to see other parts of the US. When I speak to friends and neighbors about this trip, they too admit they haven’t experienced much of this country outside of the neighboring states and the occasional flight for a wedding or family reunion. I think that’s a shame. We live in a vast country with so many different cultures, communities, topography, and climates. I want to experience more of it, and I plan to take you along for the ride.

We’ll be documenting our trip and sharing it on social media. Follow me on Instagram, Facebook, and Snapchat for exclusive real-time content (and follow the hashtag #WO2crosscountry) but I will also recap each destination on the blog. I’m lucky to be married to a photographer, so we’ll be sure to capture great photos of where we go, what we see, what we do, and of course… what I wear! I’ll also be sure to share what I packed, what we were glad to have taken, what I wish we brought, and what we could have left at home. For those who couldn’t care less about my travels, don’t worry. There will be plenty of fashion-related content interspersed between these posts!

Since we wish to cover so much distance in only two weeks, I’m unable to set up any meet and greets while on the road. However, if our schedule changes I’ll be sure to let folks know on Facebook and Snapchat! And if you have any suggestions on what to see or do for any of the cities above (or the roads between) I’d love to hear them!

And yeah, this title is totally clickbait but I will be sure to write a post about this very subject after I have spent two weeks living out of a Kia Soul! 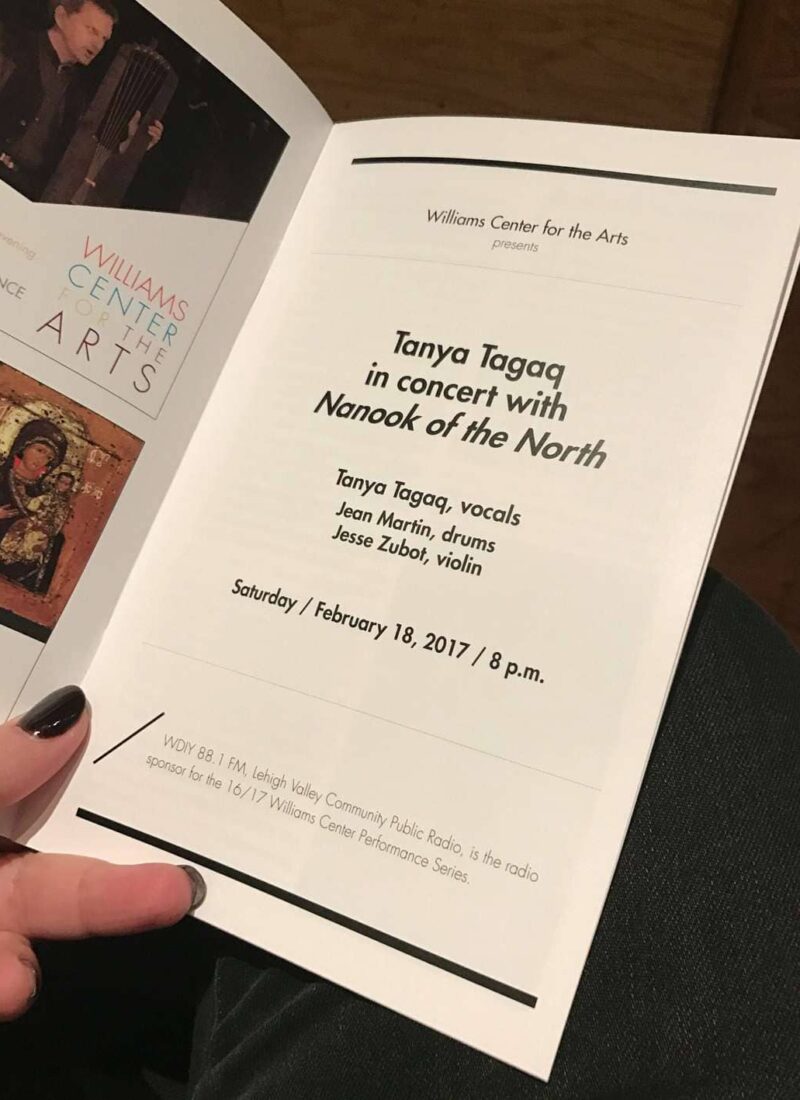 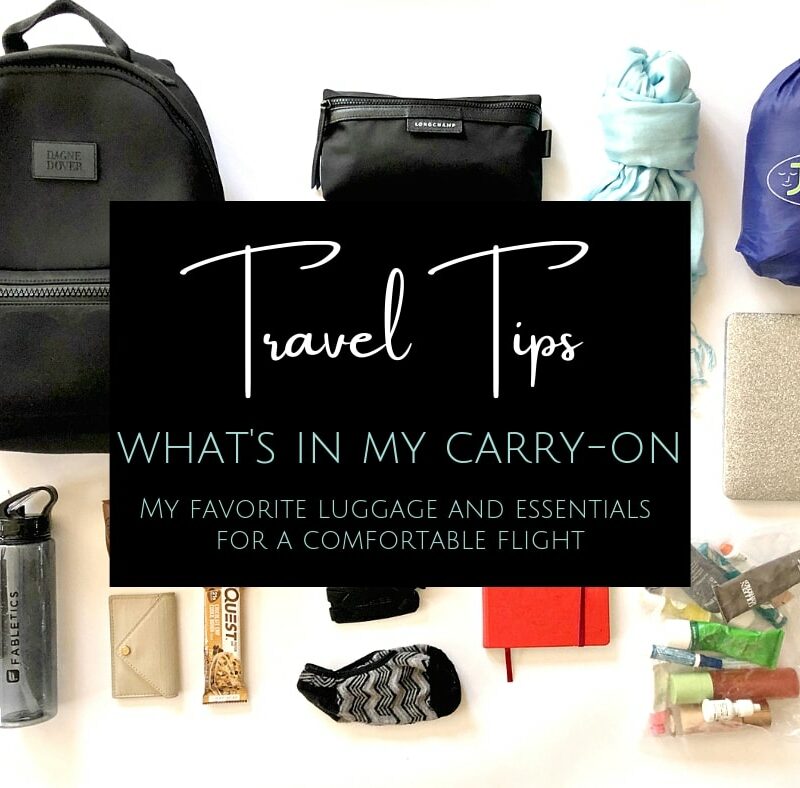 What I Put in my Carry-On Bag

Rehoboth Beach Recap (and what I packed) 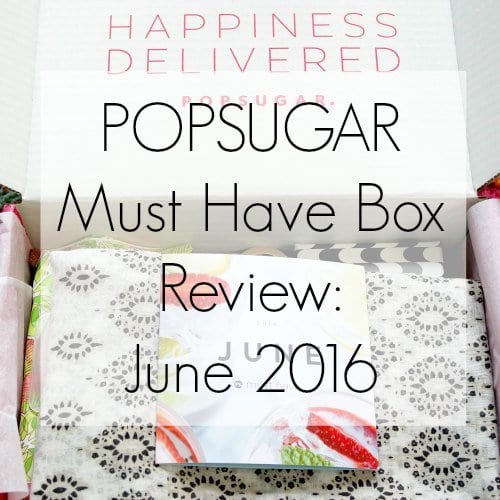