“I liked that better than that mean show with that lady with the silver streaks in her hair,” said my husband after watching the premiere episode of “How to Look Good Naked” on the Lifetime Network. “They let the hot girl stay hot.”

Yes, they did let “the hot girl stay hot,” but this show hosted by Queer Eye’s Carson Kressley did more than that. They did what I think is missing in all these makeover shows – they didn’t change the exterior of the woman, but the interior. They let the hot girl stay hot, AND have her finally realize her hotness.

Hallelujah! A show where women aren’t beaten up, changed and reassembled into a different person! A show where a woman is made to feel comfortable in her skin, shown that she is attractive, and taught to celebrate her shape and work with, not against it.

For those of you who may a life on Friday evenings and weren’t home to see this show, I’ll give you a brief summary:

How could this be? Because she is a normal-shaped woman who is naturally beautiful and this show actually helped her realize that. Adding confidence to an already beautiful body and face, she totally glowed. She was supported, praised, given helpful advice for life, and not one episode of a show. She wasn’t given rules, she wasn’t told that Old her was bad and New her was the only acceptable choice.

Carson was the best friend that every woman wishes she had – the one who wasn’t afraid to cinch a belt below her breasts, tell her those panties weren’t flattering, to sashay into a store an command the attention of every salesperson to ensure all purchases and experiences are perfect. Though Carson may be the attention-seeking flamboyant one on “Queer Eye,” on this show he is the Fairy Godmother; entertaining yet shining the spotlight on the woman and making her dreams come true.

This show was great to watch as a curvy woman who teeters between accepting and herself and attempting to diet and exercise into an unrealistic ideal placed upon her by the media and glossy magazines. I watched the show because I felt that I WAS Cute Girl – similar shape, similar body issues. When Cute Girl was given a “support system” of several other women in underwear to compare herself to, I know that she was seeing herself as larger than she really was, but was surprised when I judged where I would stand if in that studio, told my husband and found that I too was wrong about my size.

The lingerie portion was well done – not just showing well-fitting bras, but also showing styles of sets that are flattering AND sexy for a curvy figure. I adored that the shopping took place in typical mall stores that are accessible to most Americans, with realistic prices and styles that would work in a typical life for a young adult.

The whole episode was meant to bolster this woman’s confidence and educate female viewers with similar body and confidence issues, and I honestly think it did just that. 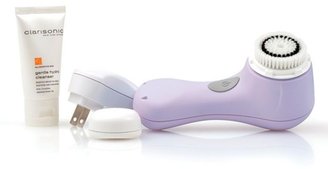 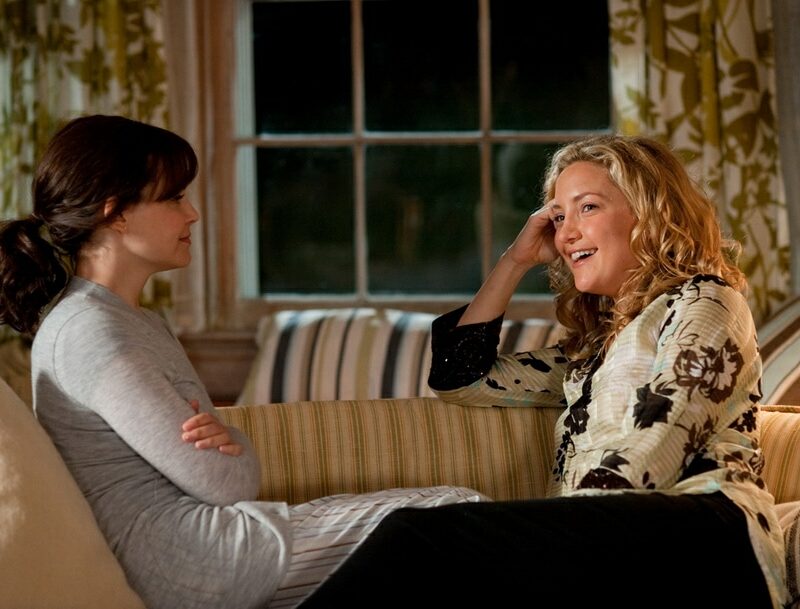 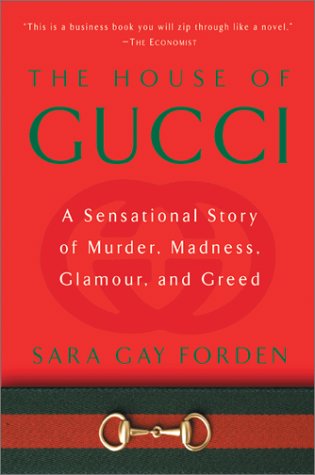 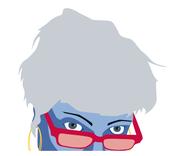