…to the talent behind the lens. 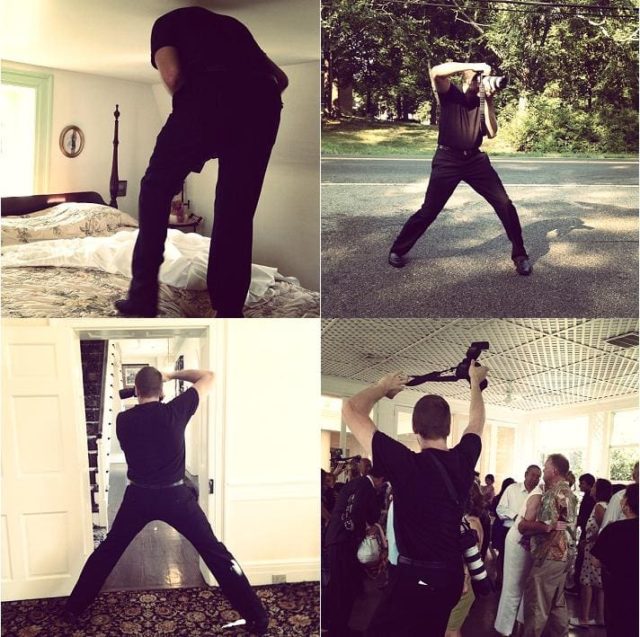 I work hard on this blog, but there's no way it could be where it is if it weren't for my husband. Seriously, check out my posts from 2005-2008, if it weren't for his talent, his patience, and his support I would have probably stopped outfit posts. 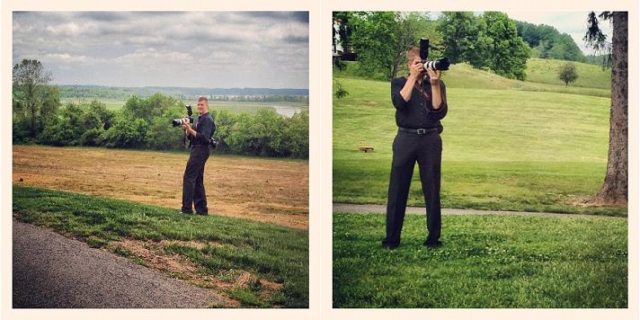 The Man in Black at another event we shot together

His father was a photographer by trade, owned a camera shop in the town where I grew up. My mom even took photography classes from him years ago and remembers a little blonde boy playing with his Tonka trucks in the back room (we obviously didn't know one another back then). He grew up with a darkroom in his basement, and when he decided to leave his miserable stressful job he knew it was the right decision to go into business with his father. Together they shot everything from weddings to high school soccer matches until his dad died unexpectedly in 2008. 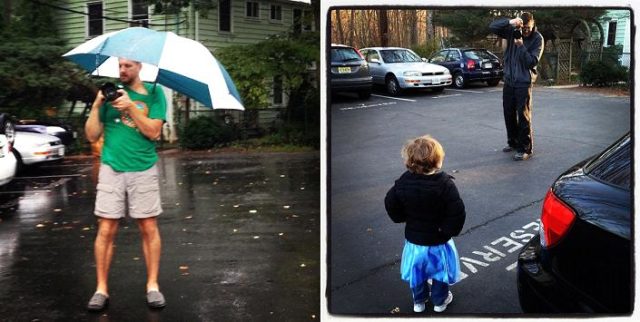 Whether it's jimmy-rigging an umbrella to get my outfit shots in the pouring rain, or taking OOTD shots of Emerson to entertain her during my shoots, he knows how to make the best of a situation!

When we decided it made more sense for him to stay home with Emerson during the day and stick to weekend shoots, he threw himself into supporting this blog. We switched from my Point-and-Shoot to his fancy-dancy DSLRs. As Emerson has gotten older, he has learned how to both entertain her and capture pictures of my outfit prior to driving me to the Metro every morning.

If I don't mention him, it's not because I don't appreciate him and his skill, but because he does it for me, not for fame. But he does deserve some major props – for his great photos, his great attitude, his great soul, and for putting up with me and my crazy outfit photos every morning.  We make a pretty great team! 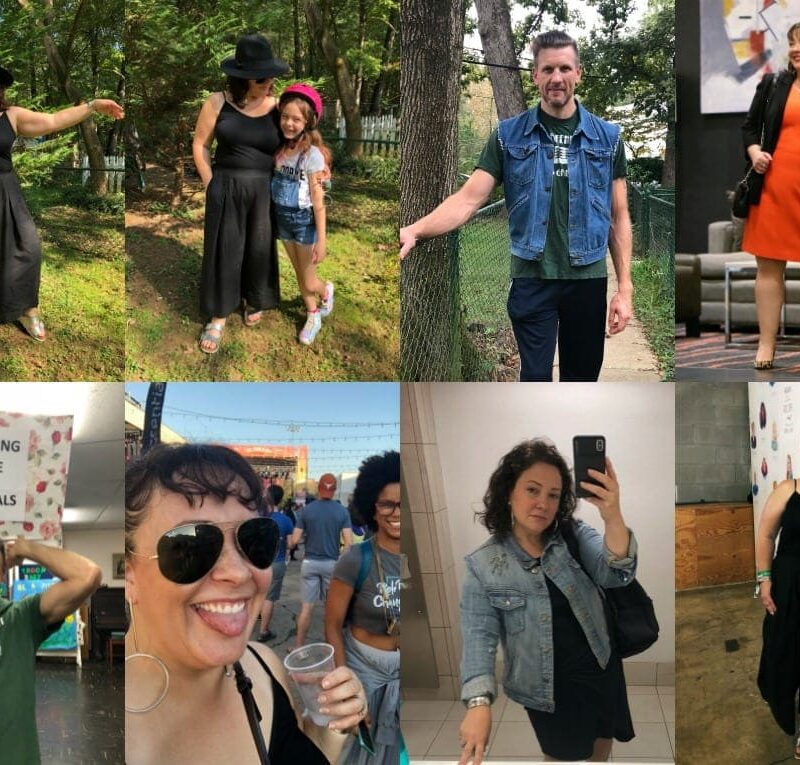 Weekend Reads
So Far, So Good: Storms and Sartorial Decisions 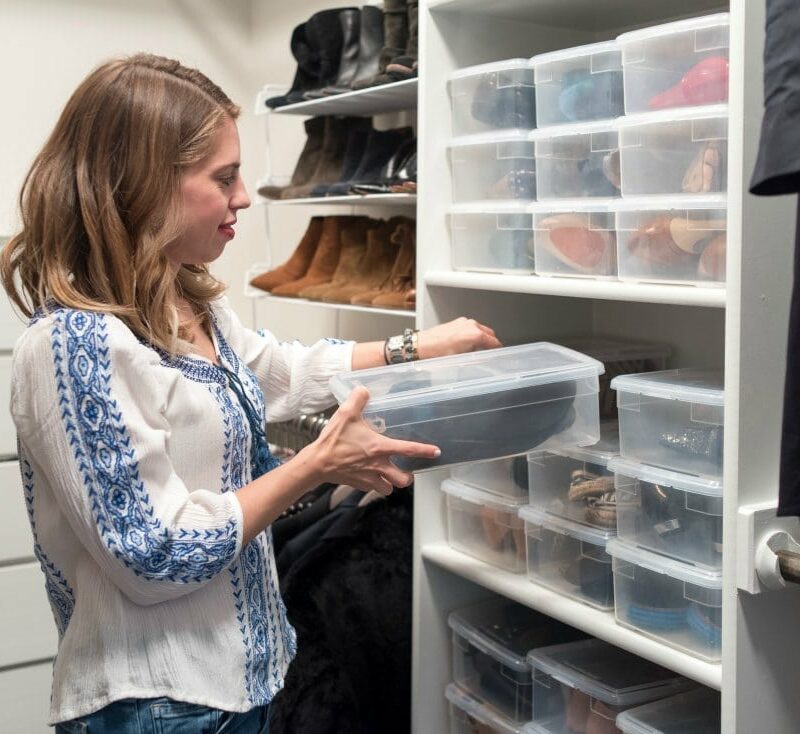 Working with a Professional Organizer 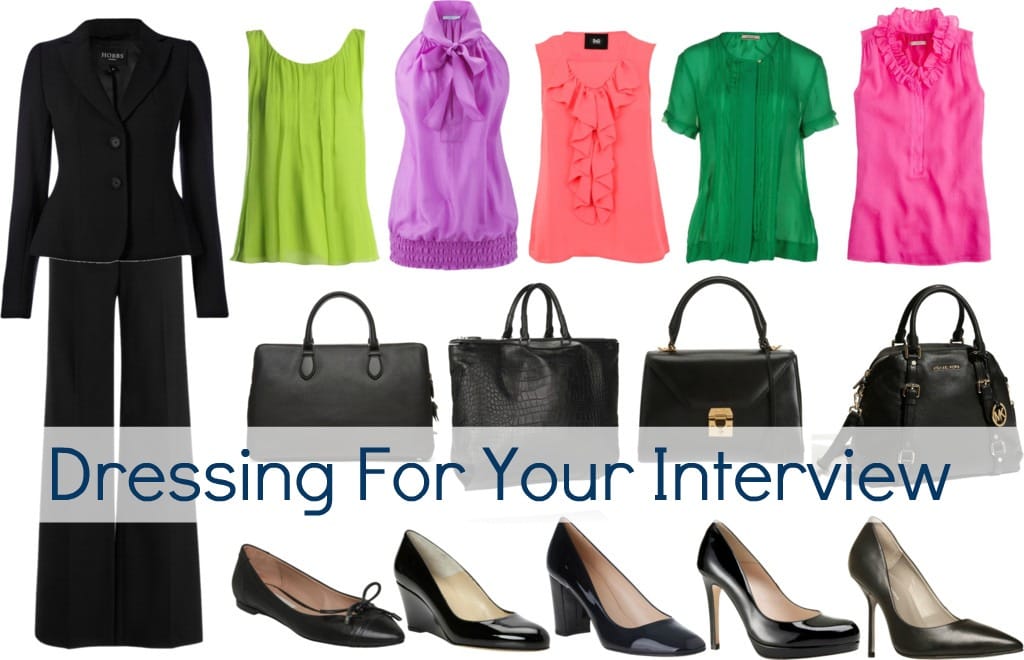