As a blogger, I receive many invites in my inbox, but having a job and family means most of them I decline. However, when I received an email from Brand Link to see the band Spirit Animal perform at the W Washington DC, I immediately emailed my mom to see if she could watch Emerson so Karl and I could have a fun date night. And fun it was!

This wasn’t our first event at the W; they often hold fashion shows, book signings, and live performances. Karl and I always start or end our W Date Nights at the Old Ebbitt Grill bar, enjoy a bourbon and ginger and a dozen or two oysters. Wednesday night was packed with tourists and businessmen, but we were able to snag two stools for dinner.

The P.O.V.Lounge at the W is on the top floor of the hotel with huge windows providing a view of the Washington Monument. Events here are great because it’s an intimate setting and the performers usually mingle with the crowd before and after their set. 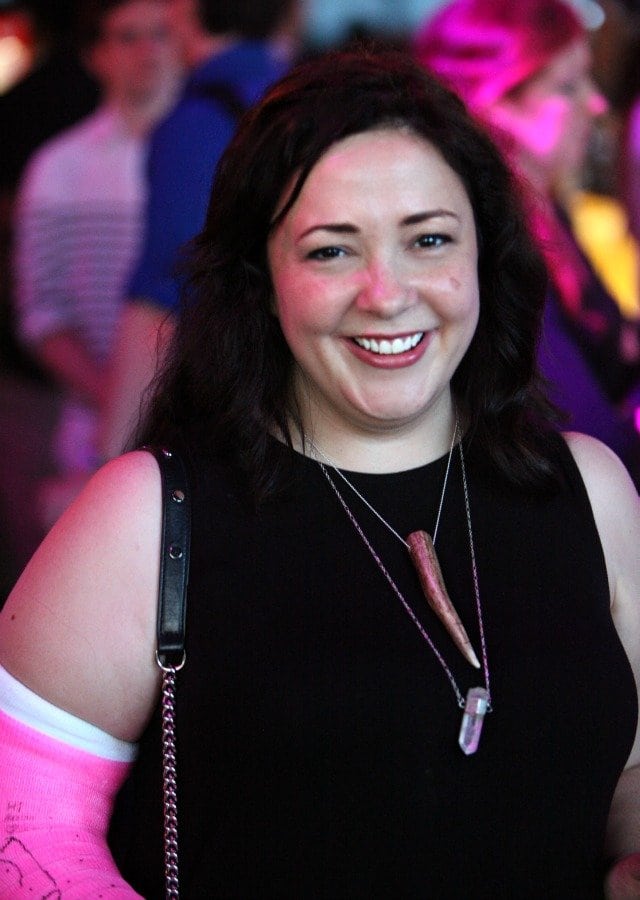 I came straight from work, so I needed something that was appropriate for the office as well. I wore the ASOS Swing Dress in black with my old Miss Sixty black heeled booties, a couple silver necklaces, my silver cuff, and my leopard Rebecca Minkoff bag (which is a crossbody so I can dance and hold a drink even with my cast). 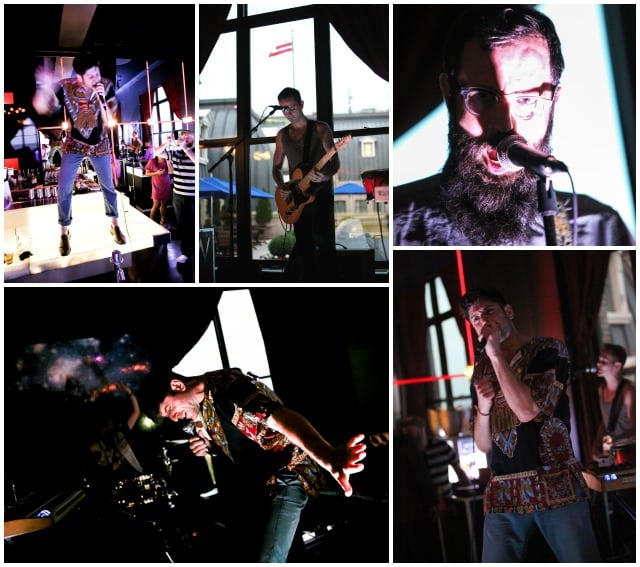 Spirit Animal has ties to the DC area; lead singer Steve Cooper grew up in a Maryland suburb not far from me and bassist Paul Michel spent much of his childhood in the District and previously worked at DC institutions like the Black Cat and the Tabard Inn. The band also includes guitarist Cal Stamp and Ronen Evron on drums. I read one review that stated they were a fusion of Red Hot Chili Peppers and LCD Soundsystem, another that said they sounded, “like Rage Against the Machine in an unusually good mood.” I think both are pretty good descriptions, I danced all night and had a blast. 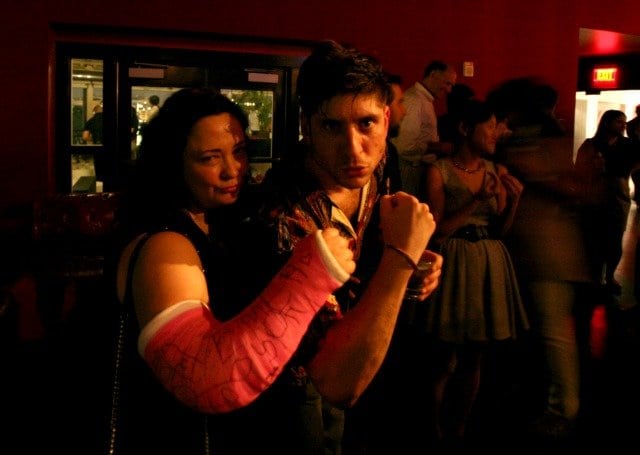 It was great to get out; I’ve been on the DL since the arm incident and this was my first time out on the town wearing the cast. It was totally worth it; if Spirit Animal’s playing at a venue near you do check them out!

An Ode to Revlon ColorStay Foundation