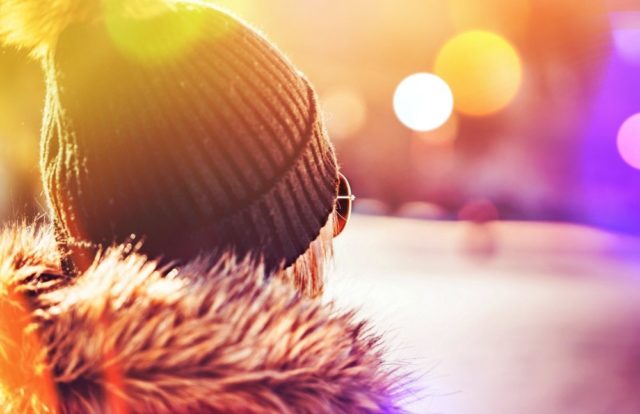 I had a whole different beginning to Weekend Reads and at 6:51 am this morning I deleted it.  It all seems so trite with the kind of week the US had.  I'm so glad the weekend ended with the government opening back up, if only for a few weeks.  I live just a few miles outside of the DC border in a community that is full of feds and government contractors.  We're biking distance from the NASA Goddard Space Flight Center and a Metro (subway) station bringing everyone easily into the city.  At my old job, 99% of our projects were with the federal government; most big companies in the area have the government as clients or are contractors.

A lot of people I've interacted with who don't work for the government or a contractor have a very skewed view of how this shutdown impacted our country.  Not all feds have cushy jobs, people in all sorts of positions, all sorts of skill levels and education levels work to support our country.  Individuals who recently moved across the country for their job who have no support system in their community.  Individuals who just graduated with crazy student loan debt, sleeping on a mattress, living off ramen.  Folks who have worked hard in their position for decades but because life isn't easy, are living paycheck to paycheck. Contractors, who also go back to work this coming week but will not receive back pay for the weeks missed.

I worked during the last government shutdown, but I was forced to send my entire staff home.  Our company wouldn't let them take leave without pay; they had to deplete all their PTO prior to LWOP.  Scheduled vacations later in the year had to be canceled, illness and family emergencies that came up after were hard to deal with without leave. If that shutdown was any longer, I too would have had to use up all my PTO.  I'm glad I didn't have to because four months later I broke my arm, requiring me to use a week of PTO before my short-term disability kicked in.  I used all my PTO before that summer because of my injury.  I'm sharing this to share an example of how complex and long-reaching this month without work will be.

Living in an area so affected by the federal government, businesses have suffered from a lack of customers. This piece from The City Paper shares just a small example of the impact of the shutdown on non-fed businesses. These businesses will not receive back pay, and likely until the feds receive their back pay, will continue to have fewer customers.

I don't have a beautiful summarizing paragraph.  I don't have a solution other than if possible, support local businesses that were impacted by the shutdown, continue to support those who work for the government because they don't suddently have a big load of cash in their bank accounts after the 35 days, and understand the government is much more than the Suits on the Metro. Oh, and that Jose Andres is a national treasure. In the words of Ellen DeGeneres, be kind to one another.

I think many of us can relate to this piece or see ourselves in this piece. I sold an MLM well over a decade ago, thank goodness before Facebook. But it's not just those who are in MLMs, it's also real estate agents, self-published authors, life coaches, and yes, bloggers and influencers. When your feed is less about you and all about your job, I unfollow you. If you want to catch up after decades, I either assume you want to sell me something, recruit me into something, or you want something from me (either blogging advice or personal shopping). “Experts” encourage all of these professions to take advantage of their existing communities. If you don't talk about it, how will people know? You never know, one of your Facebook friends could be your next recruit, your next home buyer, may invite you onto their podcast or TV show or connect you with an investor. And maybe these things could happen but if your friends each have 250 friends and 25% of them are shilling their businesses on their personal page, you're more likely to be seen as an asshole than a savvy entrepreneur.

I love Ruth Bader Ginsburg and I love leopard print, so of course I thought this shirt was awesome!

I usually find such “what's great in fashion this year” posts to be lame.  However, this one from Vogue (enjoy while you can before Conde Nast puts a paywall up on all their sites) actually shares some things I am excited for, such as a Dapper Dan memoir and biopic, fashion finally becoming inclusive and getting serious about environmental issues, and well, anything Harry Styles (swoon!).

I wear my Jenny Bird Factory Drop earrings all the time but can never link to them because they are discontinued… but I found them on Nordstrom Rack and they're less than $30!! Get them while you can they are amazing earrings and the quality surpasses costume jewelry brands that sell for more than this price!

Have you heard of Larry LeGaspi? Me neither but after this piece (also from Vogue) I'm a fan. I had no idea he was the man behind such iconic and trailblazing looks!

For all of you wishing you could listen to a playlist without R. Kelly showing up on it, Spotify is working on it. (The Verge)

Speaking of Spotify, tips on how to get rid of those mooching off your Netflix, Hulu, Spotify, and other streaming services. (Lifehacker)

The most interesting random thing I read this week was this piece in the New York Times about the future Oscar de la Renta boutique in Paris.  Oh, the things you can find in an old building!

“Forever 31: It's like Forever 21 but more expensive with way more comfortable shoes.” (Gemma Correll via The Nib)

And thanks to Trudy who recommended this piece from The Monthly on the insults of age in the comments section of last weekend's Reads.

Karl said I HAD to see this video from MK, Jonas Blue, and Becky Hill, he couldn't decide if it was funny or concerning.  And I felt the same, especially considering in the past people had dancing mania and some died from it.  Either way, it's a super creative video and a catchy song and makes me glad I don't have any cassette “mix tapes” any more! 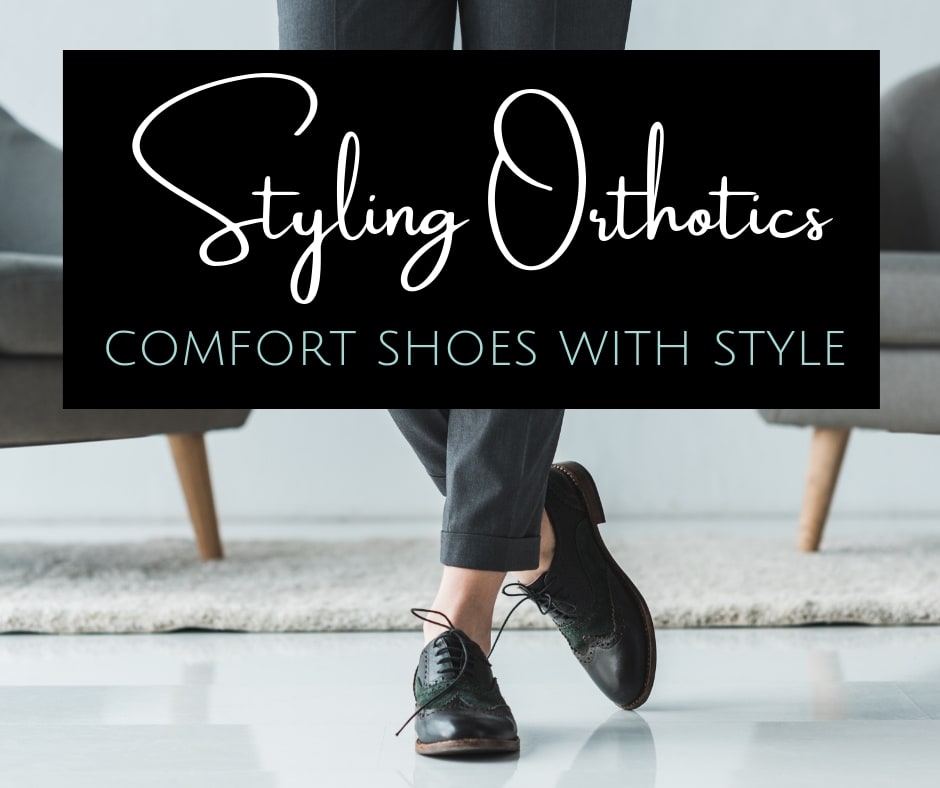 How to Style Shoes with Orthotics