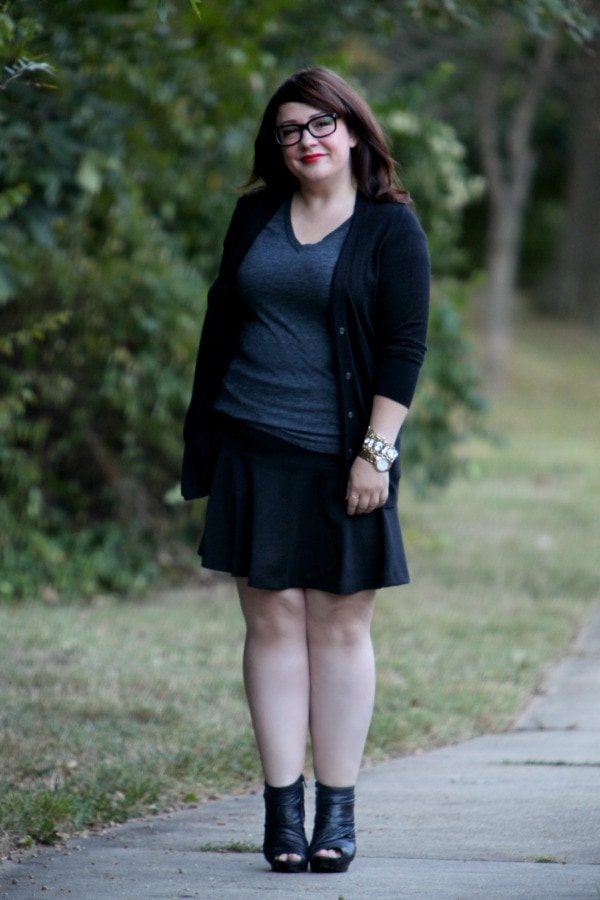 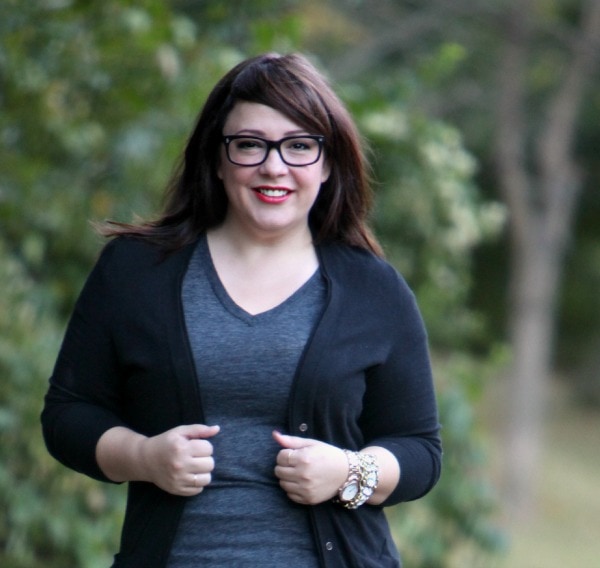 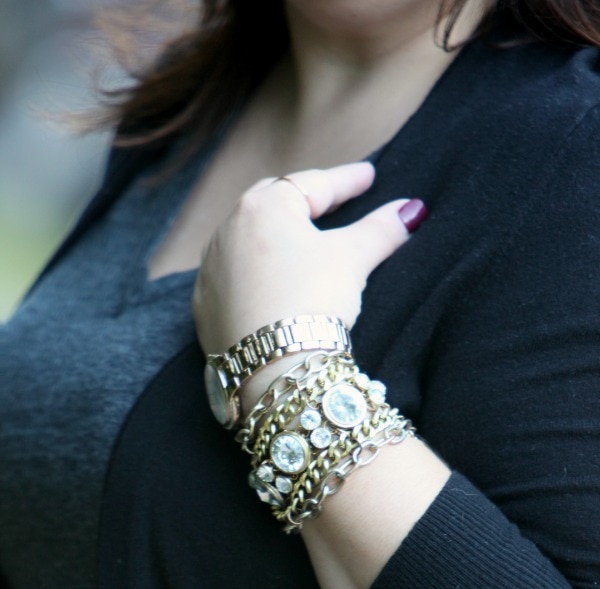 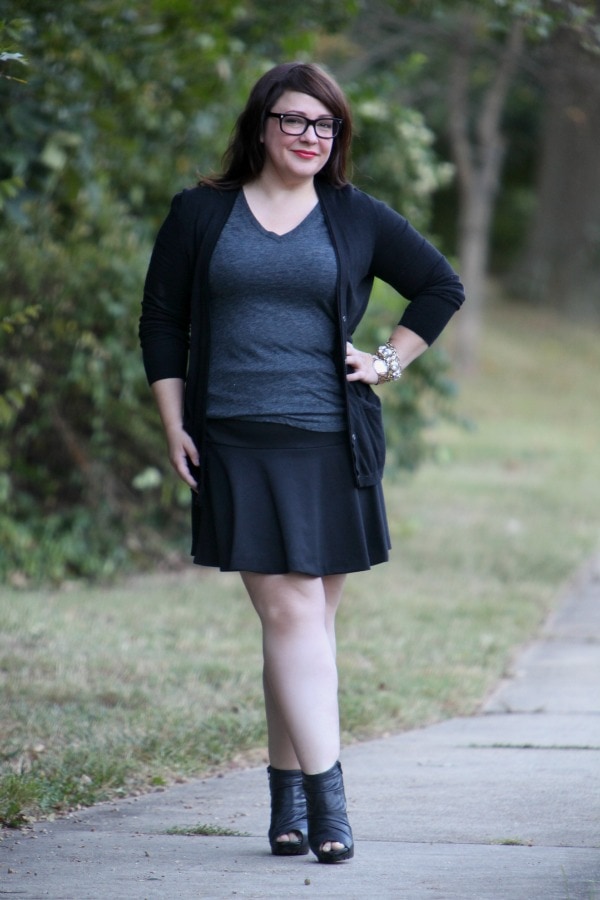 Thick ankles and booties? Check. Thick over-35 legs and a short skirt? Check. Beat up tee shirt at the office? Check. Just call me a rule breaker today, I don't care. I almost wrote that I don't give a f*ck, but I promised Emerson I would say that word less often. Let's just say, Emerson and a friend were at the playground, the friend said, “Let's play car!” and they ran to the steering wheels that are part of the jungle gym. The friend said, “Beep beep!” and Emerson said, “What the f*ck!” Yeah, not the proudest parenting moment, and not the proudest driving moment either.  When Emerson was younger and would say a bad word, we would ignore it so she wouldn't get a reaction. However, she's old enough now to understand WHY such words are bad, and I am not the type to rant, “Do as I say, not as I do!” So last night we made an agreement that we both want to be nice people and polite people and together we will not use that word any more. Good news for those who have written me complaining about my potty mouth, guess in regard to language, I'll be following the rules! 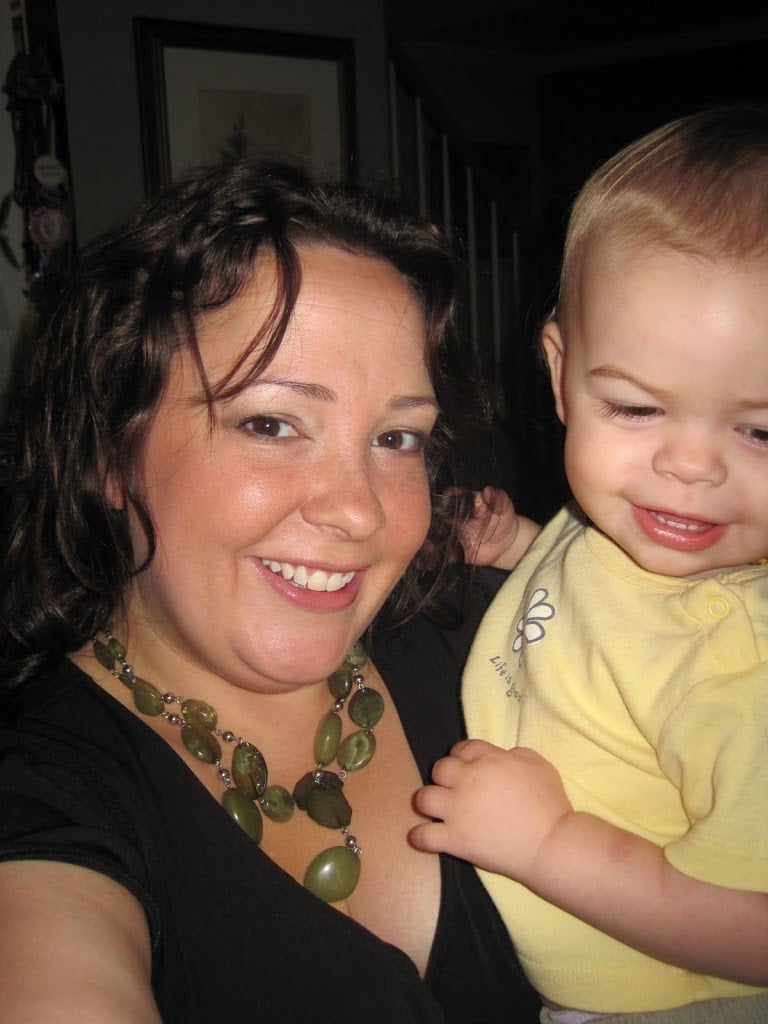 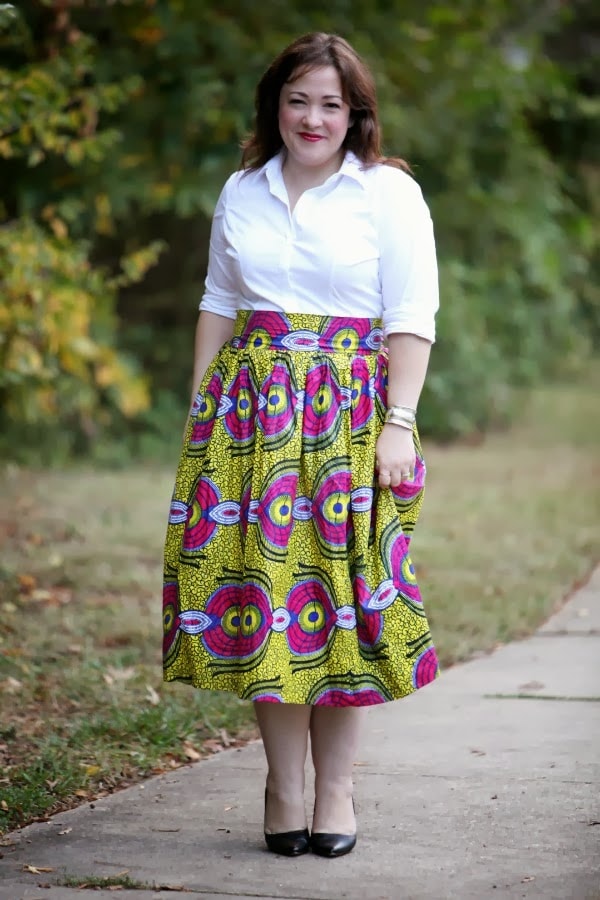 What I Wore: Shopping Local 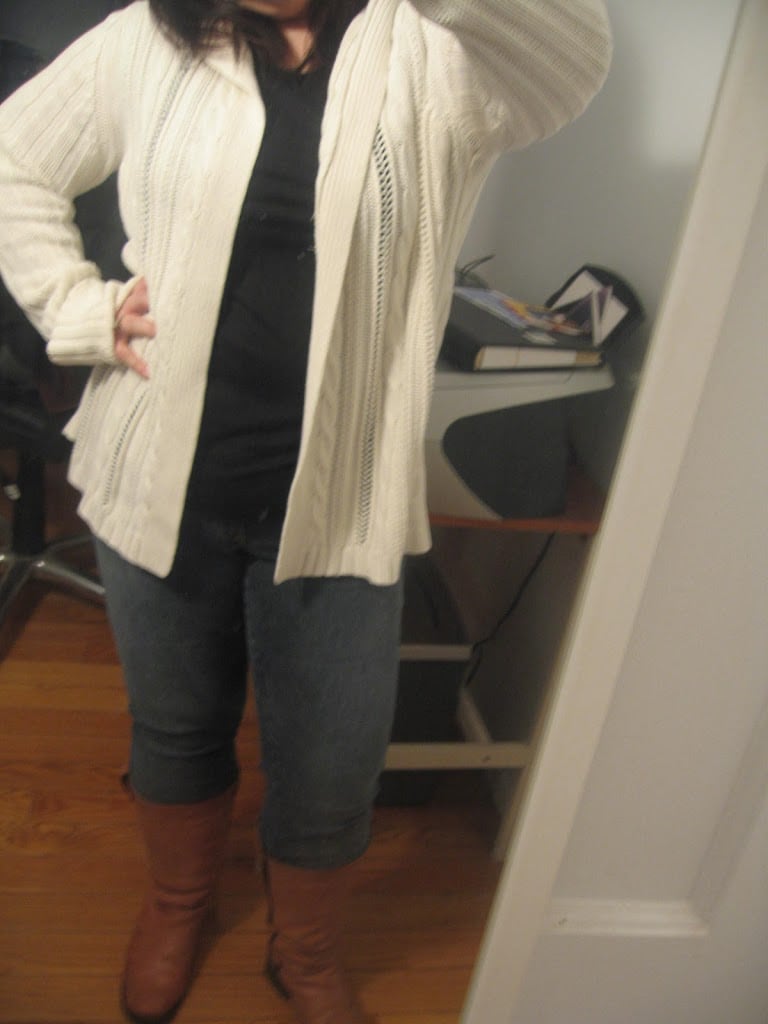 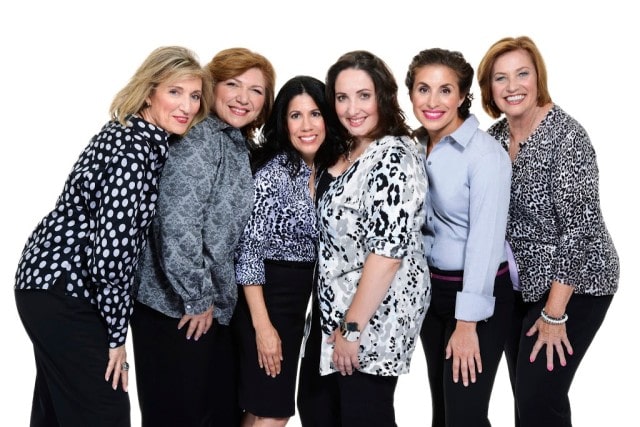