It was 2006, my husband’s good friend plays the guitar and his birthday was coming up. My husband decided to get him a concert DVD of a guitarist that is well-respected but one that he may not already know. Doing a bit of Googling, Karl found My Morning Jacket and purchased Okonokos. The night of our friend’s birthday, we watched the DVD. The friend, who is more into rock and metal wasn’t too thrilled. But me… my life was forever changed.


I fell madly and passionately in love with My Morning Jacket – it was as though all the styles and genres of music I loved most were melded into one band. The sound was refreshing, engaging, unique, intense. It brought me back to my high school self.

In high school, music defined my life. I would go to the 9:30 Club without even knowing what artist was performing, just for the rush of live music and learning new tunes. Merriweather Post Pavilion felt like my summer home. I would go to Kemp Mill Records or a record shop in Georgetown and pick albums based upon the look of the cover, sometimes buying duds and sometimes finding new favorites. Freshman year of college, I roomed with a girl who preferred R&B, and we would play “Janet” by Janet Jackson on repeat (and saw her in concert two nights in a row). I can remember hanging out in my friends Brian and Joel’s dorm room, listening to the first seconds of Metallica’s “Enter Sandman” over and over to hear that Mac truck zoom on the speakers.

Then sophomore year came, and I was living off-campus, working two jobs, and rushing a sorority. Music went on the back burner, and was mainly DMB and the Reservoir Dogs and Pulp Fiction soundtracks – essentially, whatever I heard while downing cheap beer at one of the local bars. The busier I got, the less I listened to music. I think my senior year I only purchased three CDs – Jewel, The Wallflowers, and Seven Mary Three. When I entered the retail world after college, music was the two-hour playlist that corporate sent us once a month – to this day I know all the lyrics to most any pop Christmas song (or anything retailers considered a holiday song, such as this one). I would usually drive to work with the radio off, trying to have a moment of calm before the insanity that is a shopping mall.

When I left the apparel world, I went into an office setting, where I had more time to listen to music. At first, I started with popular FM-radio music, but learned about a few new artists thanks to coworkers. I downloaded iTunes and got an iPod in 2005 and bought a few “best alternative songs of the year” compilations to try to learn about what was out there that I couldn’t hear on VH1 or DC101. And then I saw Okonokos and I realized that the years where I didn’t really have music in my life were years where I just didn’t feel right… feel like myself. I always felt transient, disconnected, unsure of myself. This was seen in what I wore, how I spent my downtime, even how I performed at work. 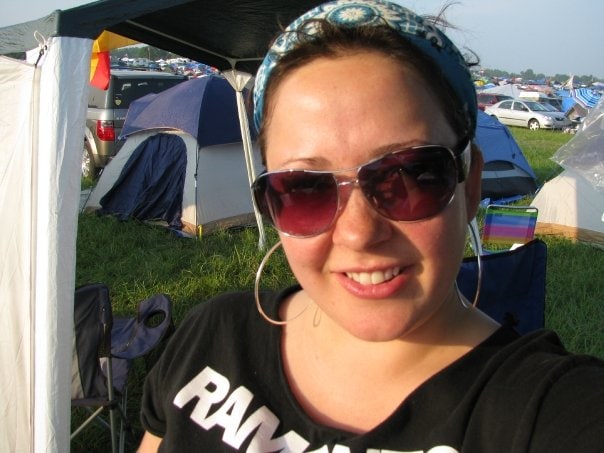 I even went to Bonnaroo when I was pregnant – one of my best Roo experiences!

I researched My Morning Jacket after that night of Okonokos, and through that, learned about the Bonnaroo Music Festival. I also found Inforoo, a forum dedicated to those who attend Bonnaroo, and through that learned about so many other artists (and amazing people who lived for live music). Me, my husband, sister, and that guitarist friend went to Bonnaroo together in 2007 where we saw artists from pretty much every genre under the sun perform live and blow our socks off. We have been to Bonnaroo several times since, and this year will be going to Forecastle, a music festival where My Morning Jacket is the curator and headliner. 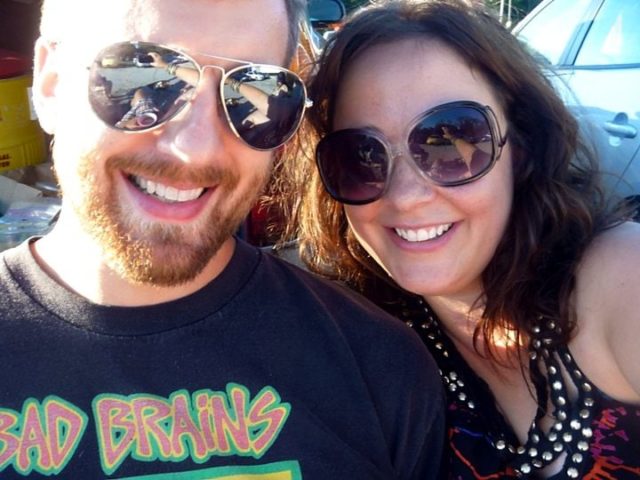 Since then, music is again a major part of my life. Since having Emerson, concerts are the way that my husband and I enjoy a monthly date night. We have playlists for cooking breakfast on a Sunday morning, and a different one for when we eat the meal. The latest issue of Rolling Stone is read before Elle or Bazaar, and we’re always on the hunt for new artists to add to the iPod. Music defines the good moments, and helps get through the bad. There is a soundtrack for all aspects of my life, and it makes each event fuller and more colorful. Music has introduced me to some of the most amazing people, and is a wonderful art I can share with my child. Music has helped me come back to who I really am… and if it weren’t for My Morning Jacket I may still be lost.

What do you have in your life to keep your grounded and true to yourself? Have you ever felt as though you got off track, and what did you do to get back?

Note: To remember which Metallica song we listened to back in college, I asked my friends on Facebook. Brought back many memories, and my friend Joel said I had to mention my haircut from that period in time, which was long and relatively normal, but shaved in back underneath.  He said I was, “the safest bad ass” he knew at that time, and I take that as a major compliment. 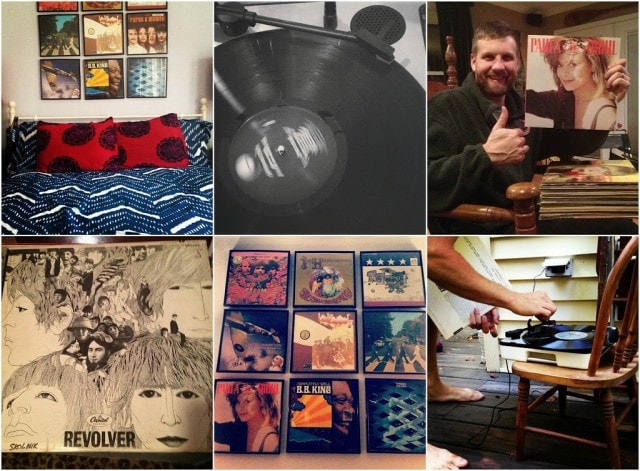 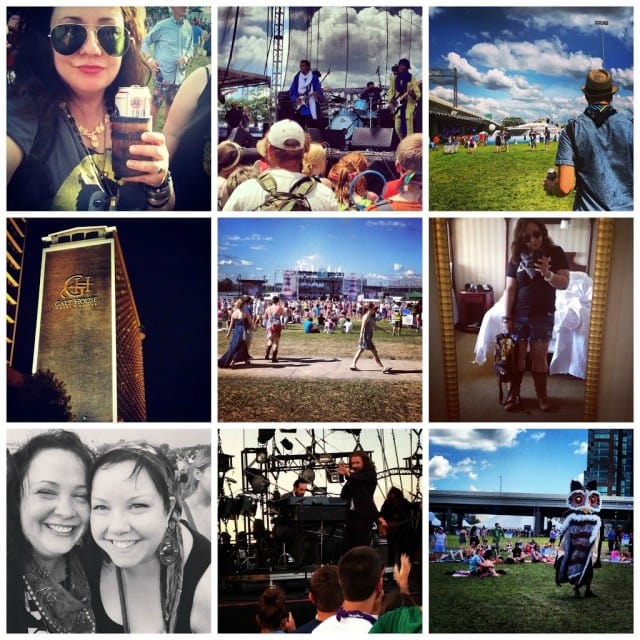 What my Ears Have Been Absorbing: July and August 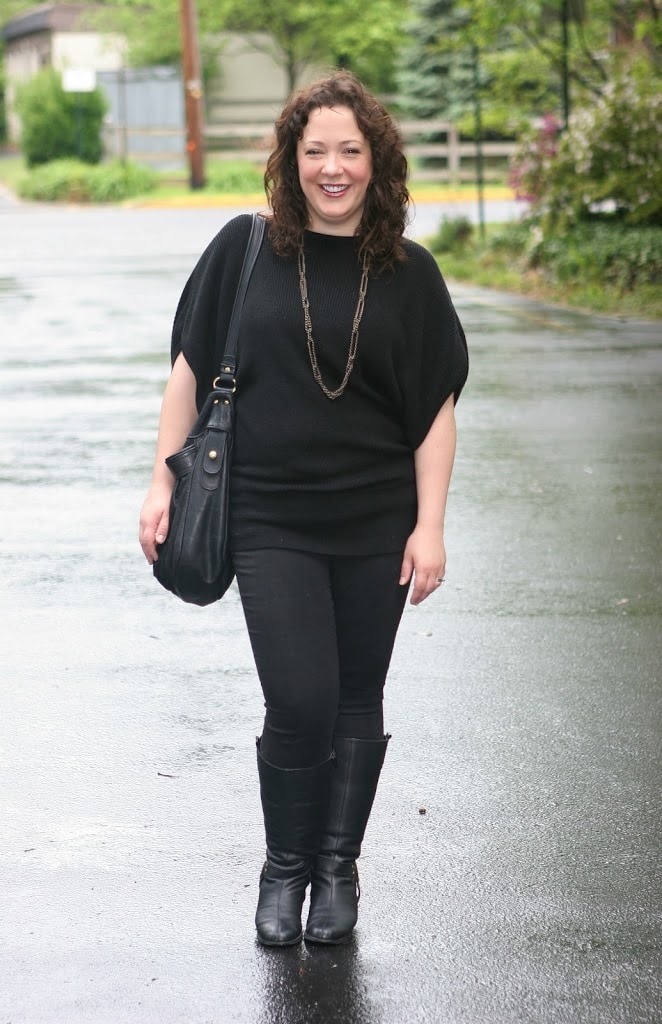