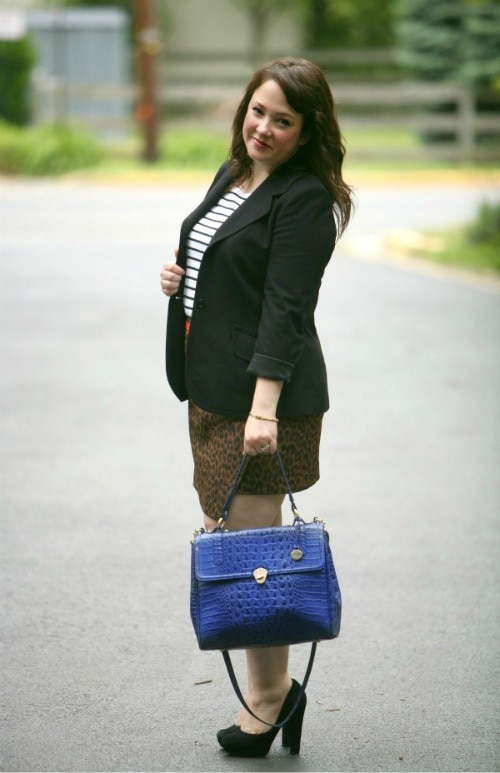 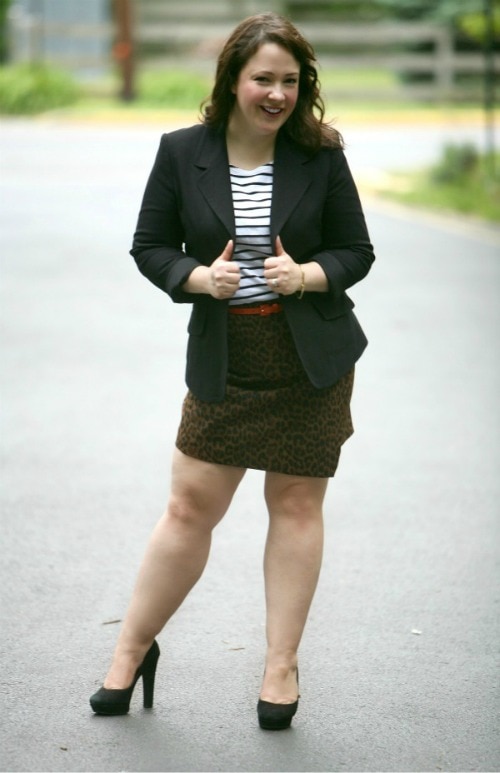 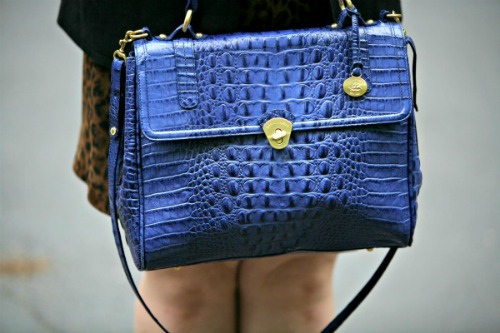 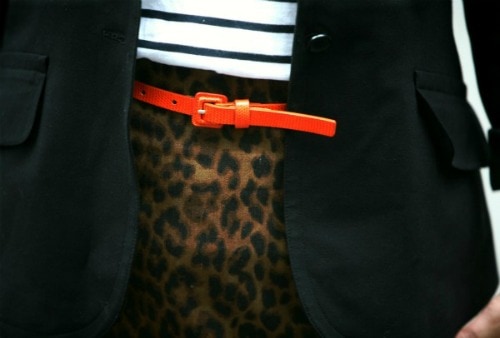 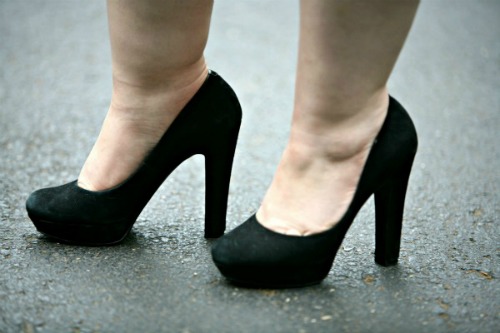 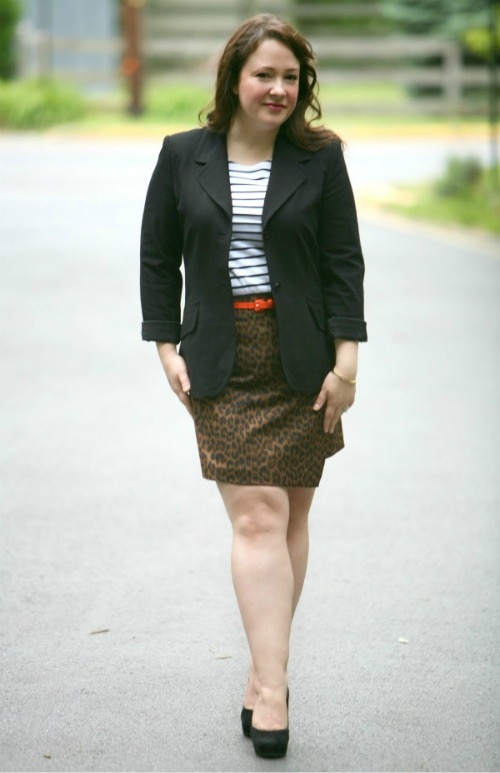 I wore a variation of this outfit before, and I really like mixing leopard with stripes.  It's a fun and unexpected combination.

Last night I saw a concert and it was crazy, insane, ridiculous, and fabulous.  I hope to have a post up soon, once I have weeded through the kazillion photos I took on my iPhone!  But a big thanks to my friend Nicole for suggesting we go – it was an awesome night! 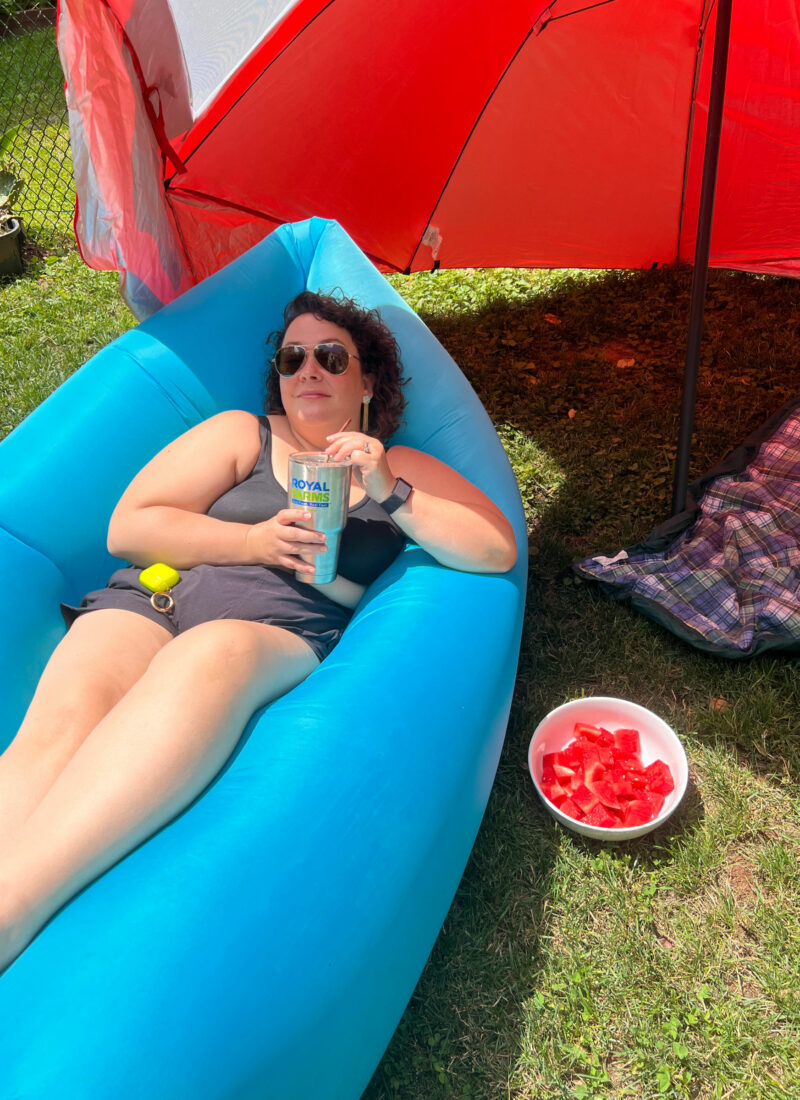 What I Wore Offline 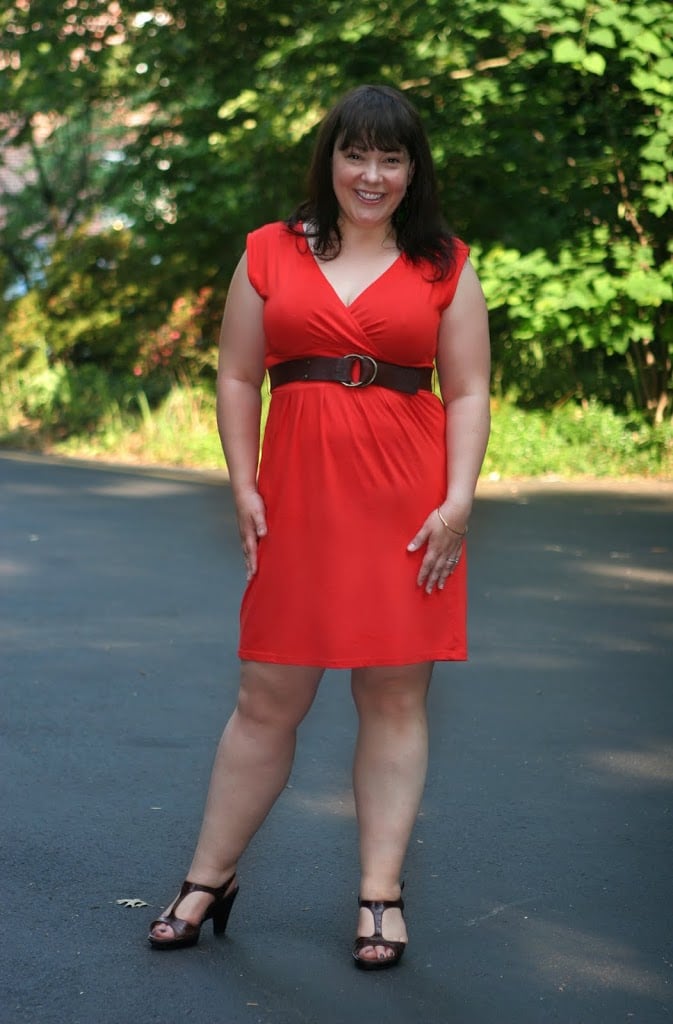 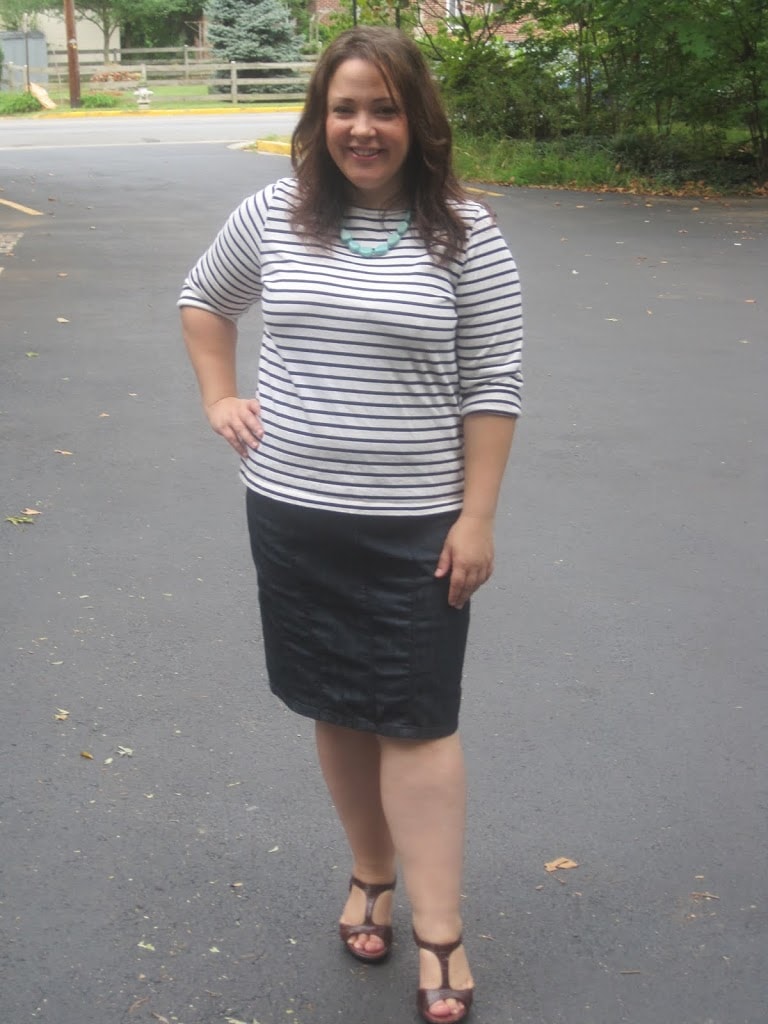 How My Morning Jacket Changed My Life