The other morning my husband was telling me about an event he had to photograph.

“There was this woman there, she had this flame red hair, red lips, a bright green dress. It worked in some kooky cool way. She had a great laugh, I dug her until she did that damn thing all women do.”

“What?” I asked, wondering what it could be. Gossip? Put on makeup in public? Ignore her friends to play with her phone? Play with her hair too much?

“She caught me taking a candid of her and said I better watch out or she may break my camera with her ugly big nose. Seriously, I didn’t even notice her nose, just the whole great package. But once she said it, it was like nose nose nose all night long. I no longer saw her, just that nose.”

This weekend I bumped into a neighbor. I said she looked great, did she change her hair color? She then went into this whole story about all her gray hair, she had to dye it because people were mistaking her for her 85-year old grandmother. The woman doesn’t look a day over 35, with her original color or with this new shade. However, after her comment I noticed her laugh lines, and was more curious about how much gray she had in comparison to me. Her comment made me notice her age, not her self. 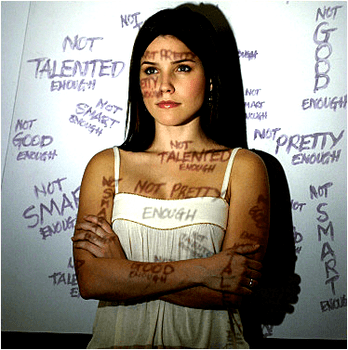 Women, you are not doing yourself any favors when you knock yourself down in public situations.

I have done it myself – better to mention the baby weight/zit on my chin/bags under my eyes/stain on my shirt before someone else does. By mentioning it, at least people know I know it exists, and don’t think I’m hot stuff running around town flaunting the baby weight/zit/dark circles/dirty blouse.

The thing is… the world isn’t analyzing every inch of you the way in which you do. You stare at your pores, you fret over your yellowed teeth, you agonize over that lower belly that won’t disappear no matter how many crunches you do. But no one else really does. They see your whole package – the way you carry yourself, how animated you are when you speak, your joyful laugh. They see what you wear in conjunction with your hair, your makeup, your bag, your facial expressions. Most people aren’t picking you apart.

If that woman in green at that event had not made that comment, my husband would have probably come home, told me about the event, and while mentioning some of the other guests would have mentioned her. He would have noticed her not just because he’s married to a fashion blogger and now knows names of designers, necklines, and Project Runway contestants; he would have noticed her because she was a pretty fabulous and perfectly flamboyant woman. Instead, because of her self-deprecating “joke,” she was mentioned with the creepy guy who kept staring at the high schoolers on the dance floor.

If my friend at the market had just accepted my comment, said she was ready for a change and decided to go a bit darker, I wouldn’t have given her age a second thought. I wouldn’t have even noticed her wrinkles. The conversation would have continued with a more positive tone. After having a friend tear herself down, the only thing you can do is give a pity compliment back (“Oh no, you look amazing!”), or do a “misery loves company” (“I hear you, look at my roots, I’m practically salt and pepper!”). Both feel pretty lousy, and leave both person a bit more depressed.

Have faith in yourself, and the world around you.
We aren’t noticing what you’re noticing. That is, unless you point it out to us.

So go to that event in the emerald green dress, and go ahead and dye your hair a color that makes you feel more confident. But don’t ruin that lovely look and your lovely self with a joke about your appearance or a self-deprecating comment. 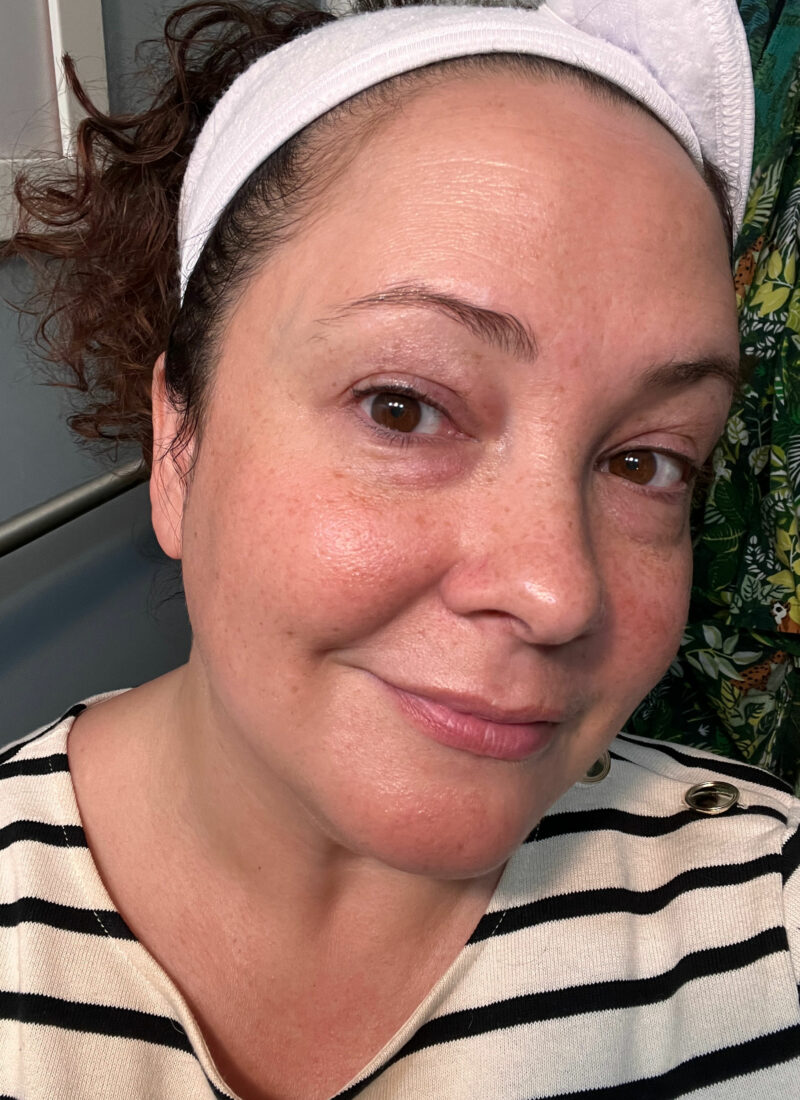 My Best Beauty Purchases: What I Buy Again and Again 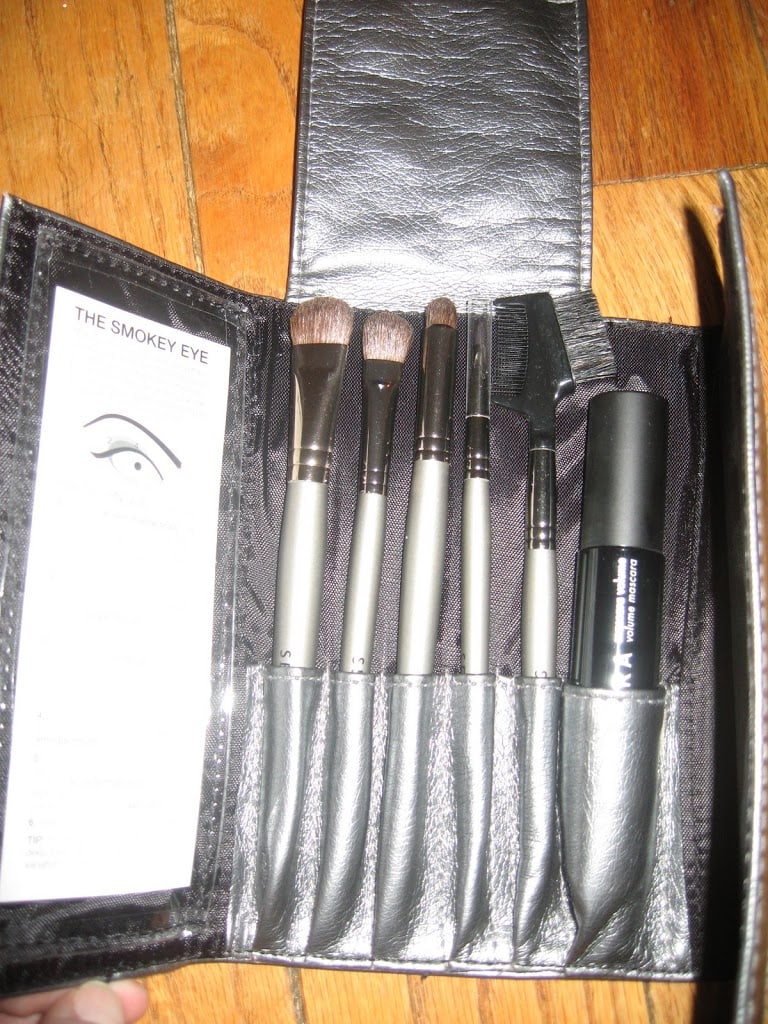 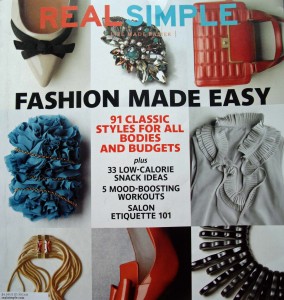