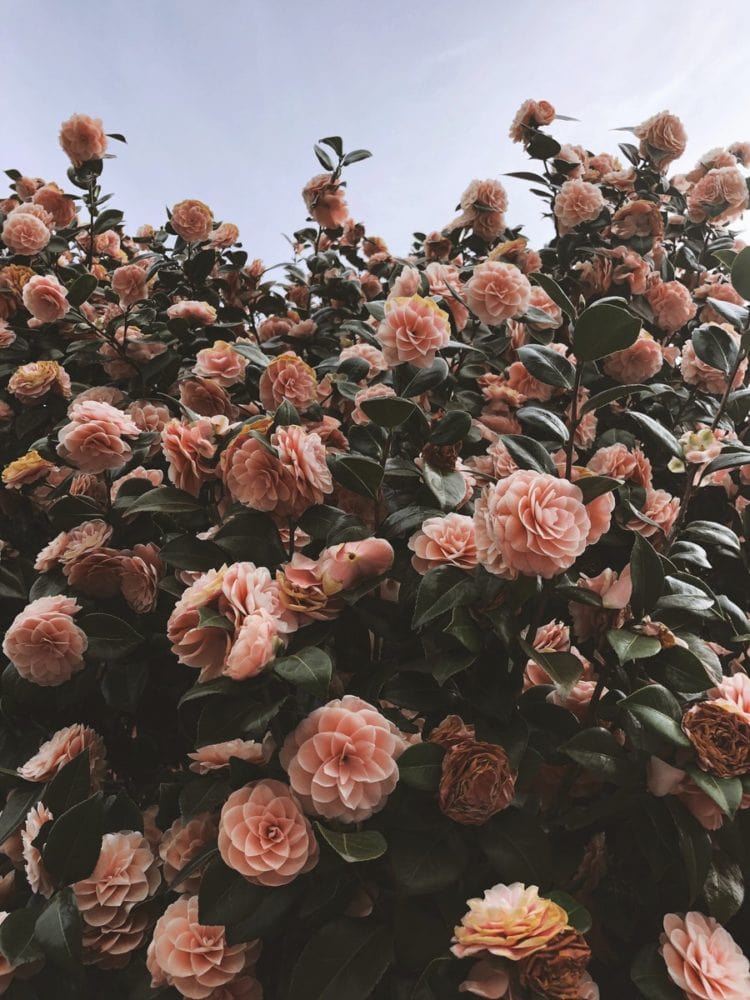 If you have bought any Something Navy, Cupcakes and Cashmere, Gal Meets Glam, Danielle Bernstein for Macy's, Premme, or other influencer-led apparel brands, you may find this article very interesting. (Ad Week)

Kanye is collabing with… The Gap? (New York Times)

And while we're on the subject… what's up with Gap's collab with Telfar? (Business of Fashion)

My family saw a police car hit a kid on Halloween. Then I learned how NYPD impunity works. (ProPublica)

Want to live the Golden Girls caftan life of your dreams?  Instead of buying it, why not make it?  This tutorial makes it super easy even for non-sewers. (The Lingerie Addict)

I'm not the only one who has noticed this terrifying trend on Instagram… when lifestyle influencers also peddle conspiracy theories. (Glossy)

Father's Day was last weekend, but not until this week did I read this beautiful piece written by a son about his dad. (Human Parts at Medium)

She created a platform to mobilize consumers to buy Black. In 3 days they spent over half a million dollars. (CNBC)

The quarantine has had us get to know those we live with better than ever.  How did I not know this about you? (The Cut)

‘Aunt Nellie’s Diary,' an unfinished story by Louisa May Alcott, is being published for the first time. (Mental Floss)

The Kelly Initiative is a fashion industry call to action against systemic racism. (Vogue)

“Women do not drop out of the workforce because they have children and families. They drop out because the entire conventional business world is predicated on the concept of a housewife.” (Medium)

5 things I want to tell my white friends. (Cup of Jo)

On Father's Day, we leave K alone.  That's our present (oh, and also a subscription to Masterclass and a personalized apron from Etsy).  He likes to go ride his bike, go to the garden, do his thing and I think that's the best gift.  But at the end of the day he asked if I'd like to watch a movie with him, The Man Who Killed Hitler and then Bigfoot.  Knowing my husband, I can't think of a more “him” sounding movie than this one and agreed.  Dude, this is a weird movie.  It starts off one way and then it's like they had to edit out 20 minutes because the middle is really disjointed and then it gets mega campy at the end. Like Simon Abrams states in his review for NPR, “the film feels like the product of a busy, but unfocused imagination.” This wasn't Tarantino-like confusion mixed with violence and camp, it just felt like Director and Co-Producer Robert D. Krzykowski had a deadline.  He started off with one idea and then procrastinated and had to pull it together before the due date.  That being said, if you love Sam Elliott, you'll love him in this.

We finished Dispatches from Elsewhere and we are devastated.  I think this was one of the most interesting, unique, well-done shows we've watched in a while.  It's the kind that a decade from now we will reference and think of fondly.  I encouraged my mom to watch it and I know she's finished at least one episode.  The second to last episode was weird but the last episode both explains it and makes it better.  This is a 10-episode series without future seasons.  It is available on AMC and we watched it via OnDemand which had commercials, but we could fast-forward through them.  Our daughter saw part of the finale and now wants to watch the whole series; I tried to get her into it at the beginning but she thought it was “weird.”  Commonsense Media says this series is better for teens, mostly because of the swear words used as violence is minimal. There is only one parent review; I think the hardest thing for younger-aged people to get about the show is what is real/what is a game/what is a dream or flashback or time in a “memory palace.”

We started Padma Lakshmi's new show Taste the Nation on Hulu and I recommend it to everyone.  The show explores the question, what exactly is American food.  Each of the 10 episodes explores a different cuisine and culture, while providing a microphone to immigrant communities that define America. We've watched four episodes not in order and love it.  We're learning new things about food we love and thought we knew, while also learning more about robust immigrant communities across this country.  This is not your typical food show; while food is highlighted and we see Lakshmi cook and eat with chefs it's not the priority.  This quote from this interview with Lakshmi in the Washington Post dives into what makes Taste the Nation unique and IMO, a must watch:

As for books… I am about 65% through White Fragility, 25% through How to Be an Antiracist, and about 40% through The Year of Living Danishly, which I've have pretty much paused in the past couple of weeks.  It's hard to be focused enough to read, but I am pushing myself, carrying my Kindle everywhere so I can tuck in a few pages when I have a moment and have made it part of my breakfast routine.  As I shared this week on Instagram Live with my friend Rosana, right now we need to be informed, even if it's hard.  We need to treat it like when we were in school, how we figured out a way to learn the subject even if it was tough or we didn't enjoy it.  If you are struggling with your books, consider trying a different format.  I seem to read more on my Kindle than a paper book right now; my sister is finding success with audiobooks (which you can borrow from your local libraries).  Find your format, and don't stop learning.

This week, big news was The Dixie Chicks changed their band name to The Chicks. I even saw it reported on BBC. As soon as I heard Lady Antebellum changed their name I knew this band that I have loved for years would be next and I am glad. For those, like the BBC reporter who find the name The Chicks to be anti-feminist, the band's original name came from the song and album Dixie Chicken by Lowell George of Little Feat.  The Chicks announced their name change along with releasing a new single and an incredibly powerful video. 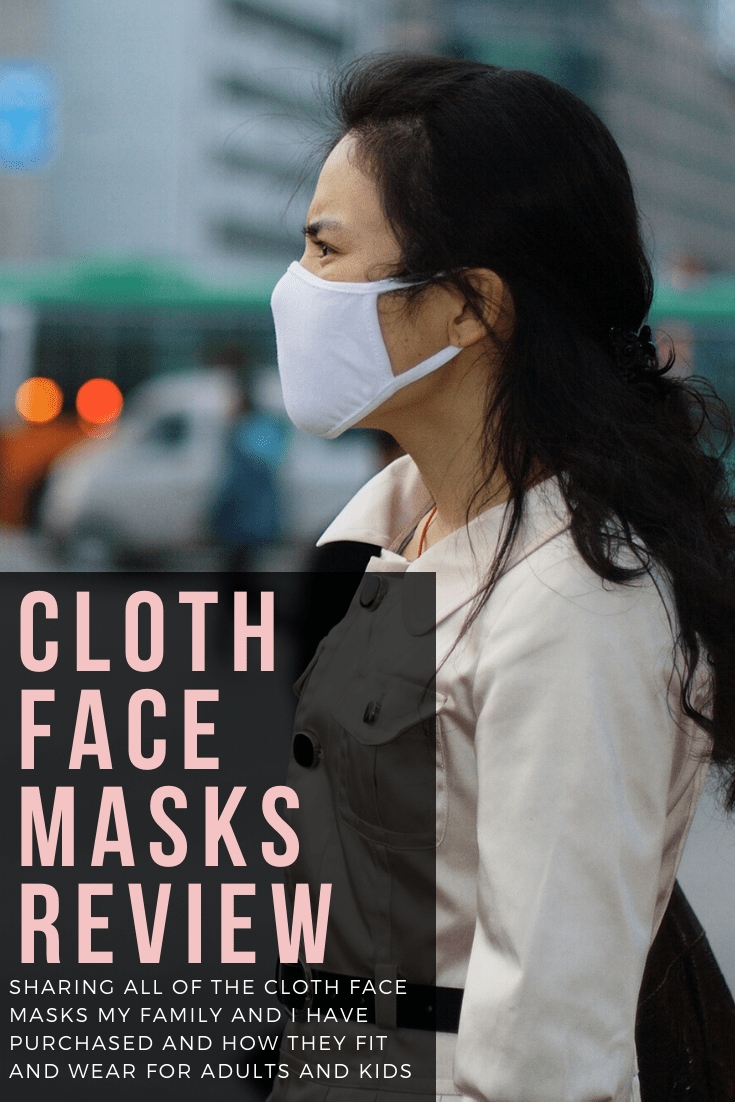