Okay, I am not longtime fans of either group. A friend of a friend introduced me to Gomez and I have loved them since. Love the sound, love the feeling, love the band. They were playing at Sonar so I bought tickets on a whim. Ben Kweller was opening and thanks to the beauty of MySpace I was able to get to know a few of his songs and be prepared for the show.

I have not been to Sonar before, but have parked in that lot back in the day when I used to frequent Hammerjacks. We got there around 7:45, doors didn’t open until 8pm and there was already a line around the block. At first I felt that Karl and I may have made a mistake in coming; the majority of the crowd seemed to be under 21 and many were being chaperoned by parents that looked pretty close to our age. As it got closer to the opening hour, the older peeps starting coming out of the woodwork.

As we were in line, employees of Sonar passed out flyers explaining that the City of Baltimore had broken a pipe or something leaving the club without proper sewage facilities. This meant us ladies got to visit Porta Potties outside. Oh, did I mention it was raining that night? The staff was terribly apologetic and passed out $5 discount coupons to everyone for a future show.

The venue is nice – a comfortable size with a good sized stage that was high enough that the 5’3” moi could see from the middle to back of the room. The bartenders were nice and funny and I liked the mirrors behind them. The merchandise booth was swarming with teens and pre-teens all trying to get a shirt with Ben Kweller’s mopey mug plastered on the front. I went to check out what was there and saw that they were giving out free Clif Bars. I grabbed a few for my very hungry husband while he grabbed us each a beer ($4 each! I LOVE Baltimore! That would have been more like $7 each in DC!).

Ben Kweller performed and well… I probably would have liked him too when I was 16. He’s sad, heartbroken and singing very simplistic songs with overly rhyming lyrics and sophomoric riffs. Didn’t matter, the little girls were cheering their heads off, a very large man in his 40’s was next to me, bopping his head and singing along and I did catch myself singing along to the songs I had heard before (and ones I hadn’t – the songs were that simple and catchy). Ben performed for almost 2 hours; too long in my opinion for his repetitious style of music. I had consumed two beers at dinner and three at the bar (thanks Chris! We saw a guy we knew at the show and he bought us each a brewsky) and was feeling a bit buzzed, a bit groggy, and a bit in pain from my heeled boots (it had been a long day prior to the concert even taking place).

Gomez came on stage after a short intermission and they were great from the get-go. I hate bands that sound very different form their recordings, but I also hate bands that sound so exactly like their recordings that they seem almost mechanical. Gomez had that perfect way of playing the songs we all knew (and ones I didn’t) in a way we could sing along, but also be surprised by little changes in the voice and beat. I was very impressed. They sang a song I had only heard in passing and stopped to let the audience sing a portion. I had never heard such enthusiastic audience participation; it was phenomenal and quite energizing.

Unfortunately the beers, lack of sleep and long day was catching up to me and I realized I had fallen asleep standing up and swaying to the music. A hair before midnight we headed out to wait for our ride to pick us up (love them designated drivers!). White standing under the overpass out of the rain, I see Ben Kweller get out of his tour bus and hang out in front of Sonar. Damn I wish I had brought my camera! Two girls in their late teens ran up to him, hugged him and got photos while Karl and I watched from the dry parking lot. “How We Operate” was being performed and I could hear it from the street. I considered going up and greeting him but then I didn’t know what to say. He’s a talented kid, but I would feel like a mom giving him praise. If I had a camera I would have snagged a shot with him for my MySpace page. Instead I just watched the girls run back to the parking lot with flushed faces, chattering a mile a minute about how cool and cute and fabulous Ben was.

I slept the entire ride home. I guess this is what it’s like to be 32. 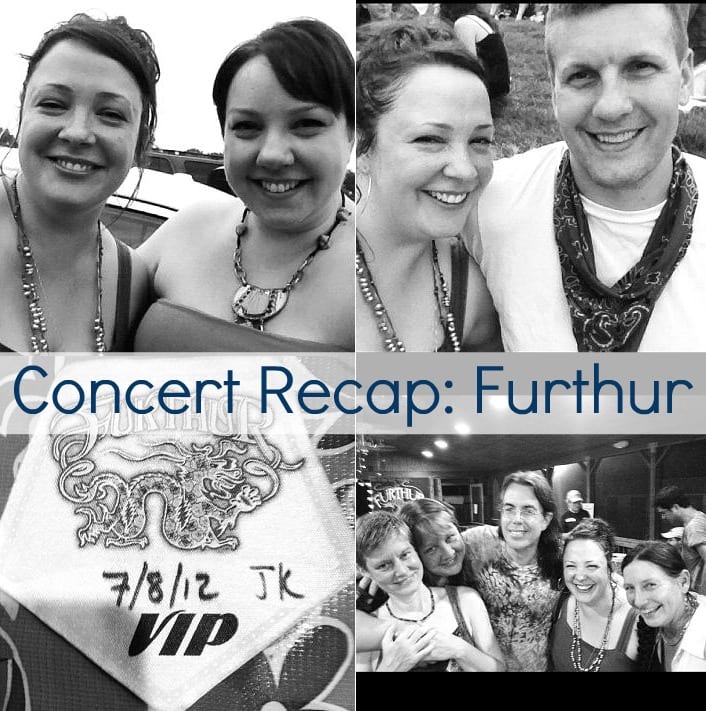 What to Wear and Pack for a Jam Band Concert 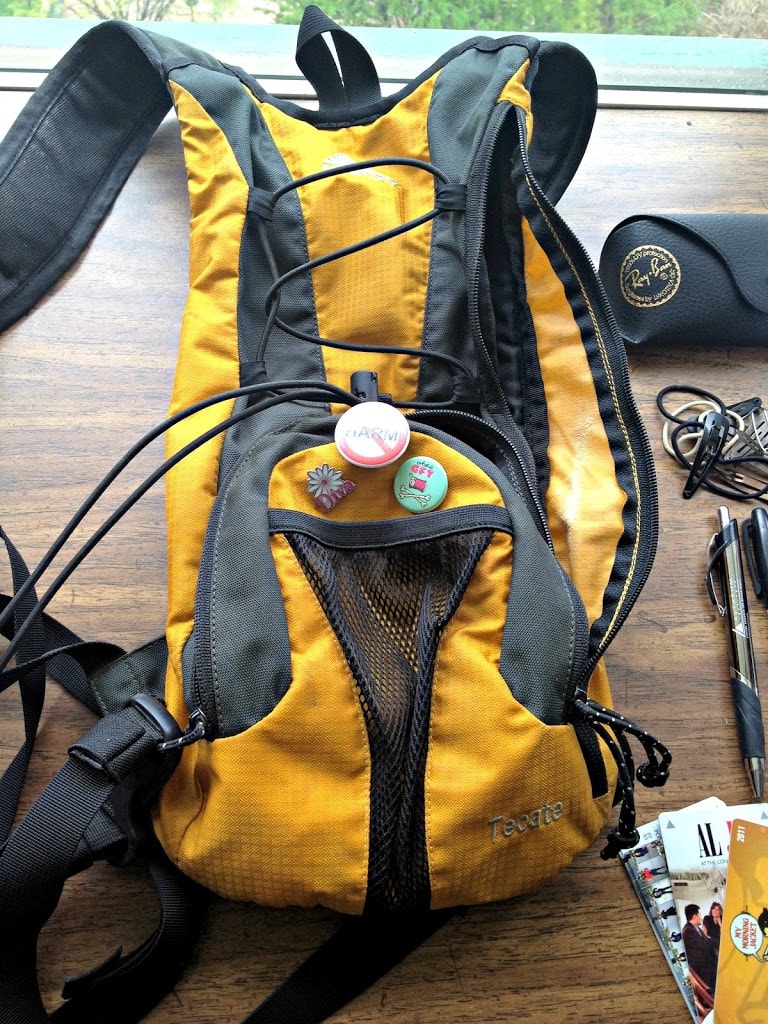 What’s In My Bag: Forecastle Edition