I find when I am uber stressed and frantic about the tiniest thing in life, it’s often when I am not making time for extra-curricular activities. I don’t mean dodge ball or drinking, but books and music and movies and other media. Ways to shut down the hyper chatter in the brain and fill that space with a different story that makes you think, analyze, calm the eff down. Here’s some of the things my brain has been absorbing the past month…

The Shouting Matches – Grownass Man
In the winter, I want deep music. Things I can listen to in the chair in my bedroom while I sip a hot beverage and look at the stark naked trees outside the window. Come summer, I want some fun tunes that sound great turned up to 11 on a turntable or my car stereo. If there’s some deep philosophical message in the lyrics, awesome, but it’s more about feeling happy and free and badass in my aviators with all the windows rolled down.

The Shouting Matches does that. It is a perfect album for 5:15 when stuck in one of DC’s many traffic circles. You’re not embarrassed to have it blaring out of your window, your hand is hanging out of the car patting the door in rhythm, or when you actually can go over 15 miles an hour you may have your hand wind surfing to the beat. With that, I hate to tell you who is the lead singer of this band.

Do you ever love a band without knowing its history, then look them up online and they’re now ruined for you? Kinda happened to me with The Hold Steady, happened to K with Eels, and I feared if I let K know that Justin Vernon of Bon Iver fame was the singer of The Shouting Matches, he wouldn’t adore the album any more. But you know what? It kinda added to the album. We’re not big Bon Iver fans (though I must say I love this Tumblr), but knowing that someone so passionate about the art of music was behind this feel-good album ended up making us feel good. Anyway, it’s on Spotify, check it out but be sure all four windows in your car are rolled down before pressing Play.

Vampire Weekend – Modern Vampires of the City
I am guessing more of you have heard of Vampire Weekend than The Shouting Matches, and there’s 50 kazillion more reviews of this album online that are better written than any drivel I can compose, so I’ll keep it short. I’ve always liked Vampire Weekend. I’m sad I hardly saw more than one song when they were at Bonnaroo in 2008, and I think this album is their very best. The band has matured with time, while keeping their signature sound. And this is another album that is great to listen to in the car with the windows down, your left hand surfing the air, your hair getting stuck in your lip gloss and you don’t care, you’re singing so loud.

Dawes – Stories Don’t End
I didn’t like Dawes. I didn’t get them. But they’re playing Forecastle so I added their album as a Spotify playlist. And I tried listening to it, and I just wasn’t feeling. I had already heard this ten years ago at a bar in Dewey Beach, 20 years ago at an Ocean City bar, and 25 years ago when riding in my older friend’s beat up Mustang convertible. Doesn’t mean it’s bad, just mean that it’s not for me.

Well Karl heard them and fell madly, passionately in love. Out came this guy I didn’t know, and I have known him since 1993. How did I not know he was a closet Jackson Browne and Bruce Springsteen fan? How did I not know that CCR was as much the soundtrack of his childhood as Zeppelin, The Beastie Boys and Run DMC? Well Dawes helped me understand my husband a bit better, and with that I decided to understand the appeal of Dawes.

I will never be the president of the Dawes Fan Club, but I get the appeal, and it is good summer music. I look forward to their performance at Forecastle, and am hoping it’s nice weather with a slight breeze, the sky getting golden, a cold beer in my hand, the river in the background when it happens. Because Dawes begs for a beachy, Outer Banks-esque situation to truly appreciate their tunes.

It’s Only Rock ‘N' Roll – Jo Wood
I’m listening to NPR on the way to work and Garrison Keillor comes on and I have to change the channel. No disrespect to his fans, but his voice gives me the willies. I changed to DC 101 and Elliot Segal was interviewing Jo Wood, the woman who was with the Rolling Stones’ Ronnie Wood for 30 years. She was cute and bubbly and reminded me a bit of Sharon Osbourne and I figured her story had to be pretty good to be married into that band for so long and survive. So I got the book.

I liked the beginning of the book, when Wood tells of her early years as a model in London. I even gave her a pass when she left her first child from her first marriage with her parents to travel the world and party like a rock star. And then… I felt her to be the sad aged version of Band Aids.

Throughout the book I felt such pity for her. She worked so hard to be The Cool Girl that she had no self. I just found her life, even the early years, depressing. Sex, drugs, and rock ‘n’ roll can be awesome, but there’s a point where it gets a bit tedious and desperate. I read these thoughts of 50-something woman and I felt as though I was reading the memoir of a proud yet naive 22-year old. Maybe I’m extra Judgy McJudgerson because I am a mother and cannot IMAGINE doing the things she did when making a choice to create human beings (and yes even though many of her pregnancies were “oops” I find that she made that choice to be “oops” about pregnancy), but I didn’t find this book fun or awesome and I didn't find her to be some brave heroine at the end.

Maybe it's her style of writing, but I found her craving the desire to be seen as cool and sexy more important than anything else.  I was disgusted by how she'd laugh off John Belushi masturbating while talking to her on the phone and other situations where she was made into a mindless sex symbol and she enjoyed it.  How any ridiculous or dangerous situation was okay if it was full of laughs.  How proud she was when famous people would think she was cool, or how she hobnobbed with trendy celebrities.  At the end of the book, Wood writes, “…if you're constantly treated like a cosseted child, you can sometimes start to behave like one, too,” and I agree, but I think Wood acted like a cosseted child even before her lifestyle encouraged it.

If you like to read about the rock and roll world, read Keith Richards’ Life; now that’s an awesome book about the Stones lifestyle. It’s long as heck and full of things I would never ever do, but it was good, and well-written. I even learned life lessons from it.  This book felt like a way for Jo Wood to cling to the limelight just a teeny bit longer.

The Great Gatsby (Movie and Book)
I see a movie in the theaters maybe once a year. Since I see them so rarely, I am quite picky. I saw Les Misérables at Christmas, and on Mother’s Day I went to see The Great Gatsby with my mom and sister.

I liked it. I hoped I would love it passionately as I do Moulin Rouge, but it didn’t get a fire in me like that film. However, it did make me respect Leonardo DiCaprio as an actor. He was spectacular. I also found the music to be far more subtle than with Moulin Rouge, but quite the supporting act that really pulled the film together and gave it a modern edge. If you didn’t see it in the theaters, it’s worth a rental once it’s on DVD but it won’t be in my Top Ten favorite movies, or even Top 50.

After seeing the movie, I wished to revisit the book. I have read it several times, but the last time was during or soon after college. When looking for the soundtrack on Spotify, I came across the audiobook of the novel and proceeded to download it so I could listen to it data-free on my work commute. It did make me realize that the film stayed quite true to the novel, but it also made me realize that the book is so great because of what your mind does with it. Most books are this way… it’s hard to have someone else’s imagination paint the picture for you, and The Great Gatsby has such descriptive writing to paint such a clear picture in your own mind. So if you haven’t read the book lately, go to your library or that dusty shelf in your living room and pick it up. Or if you’re a Spotify addict like me, search the title and find the audiobook. The movie can’t hold a candle to your own mind. 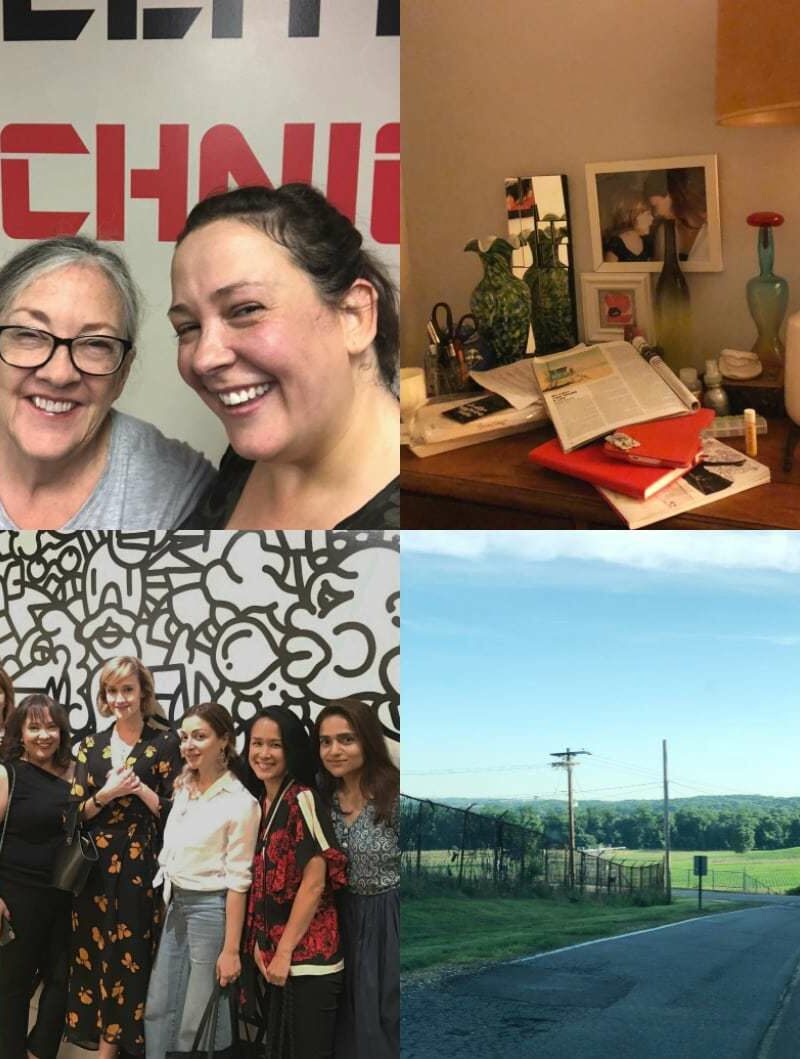 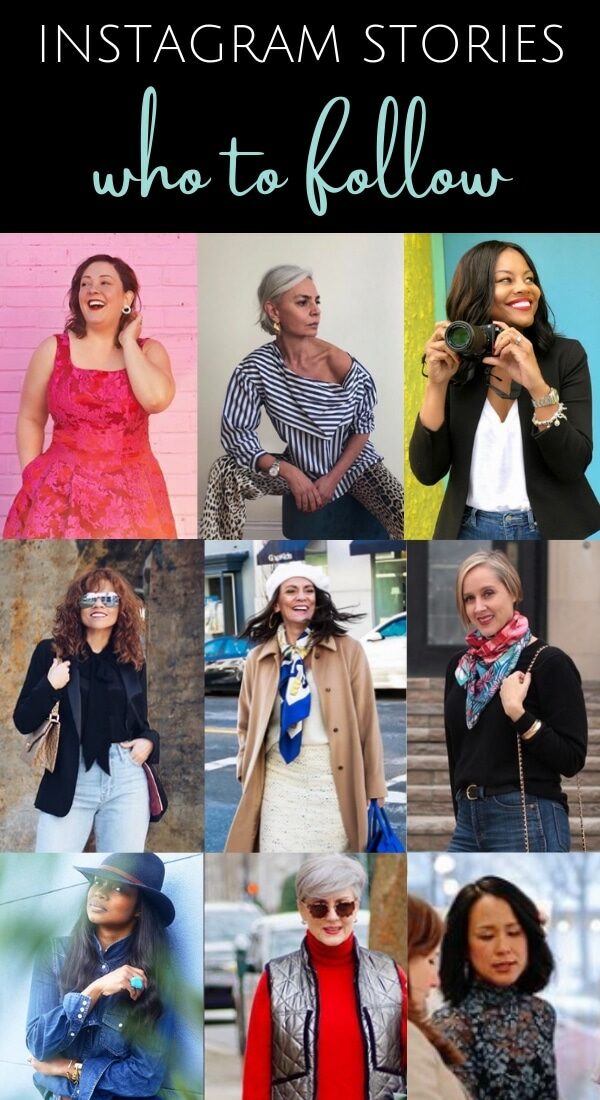 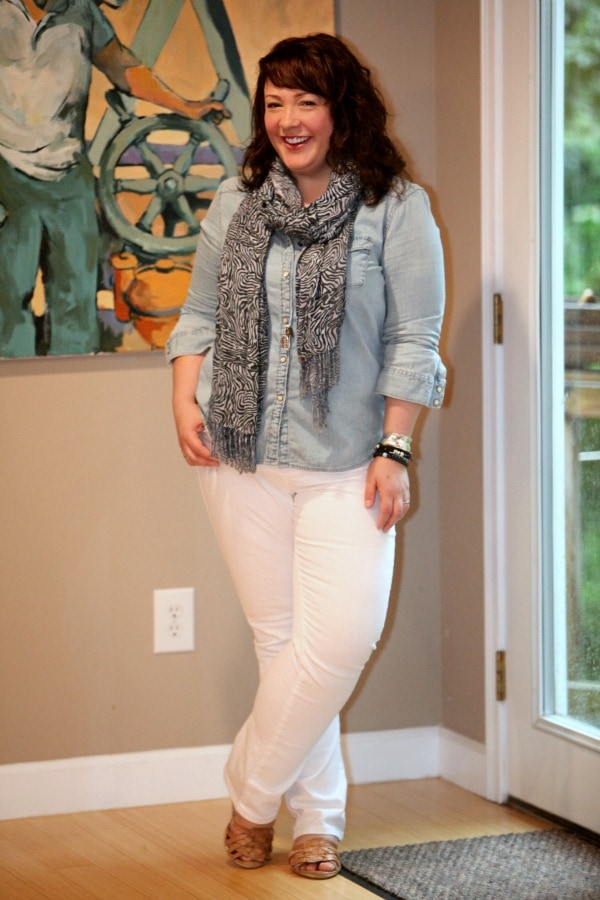