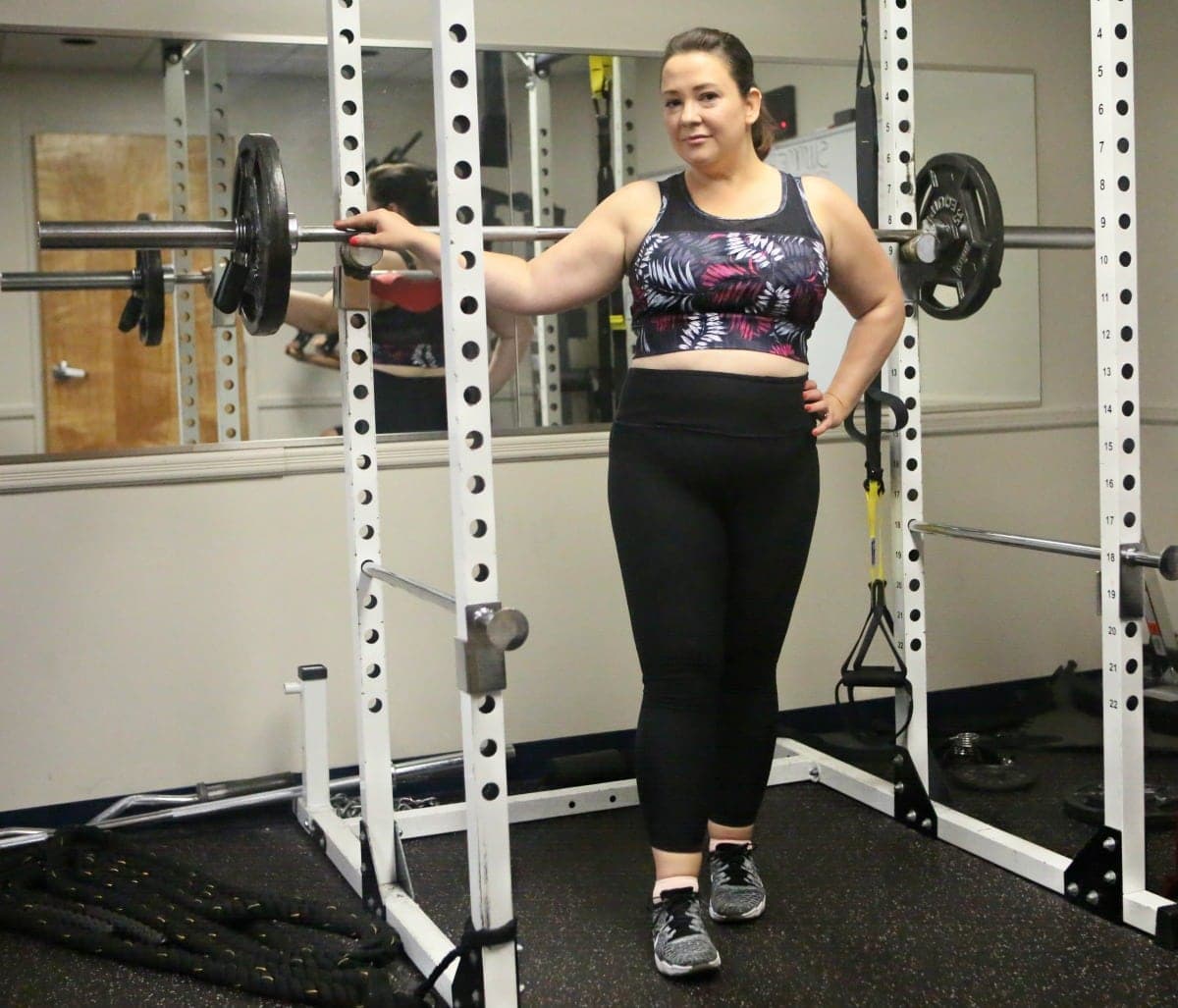 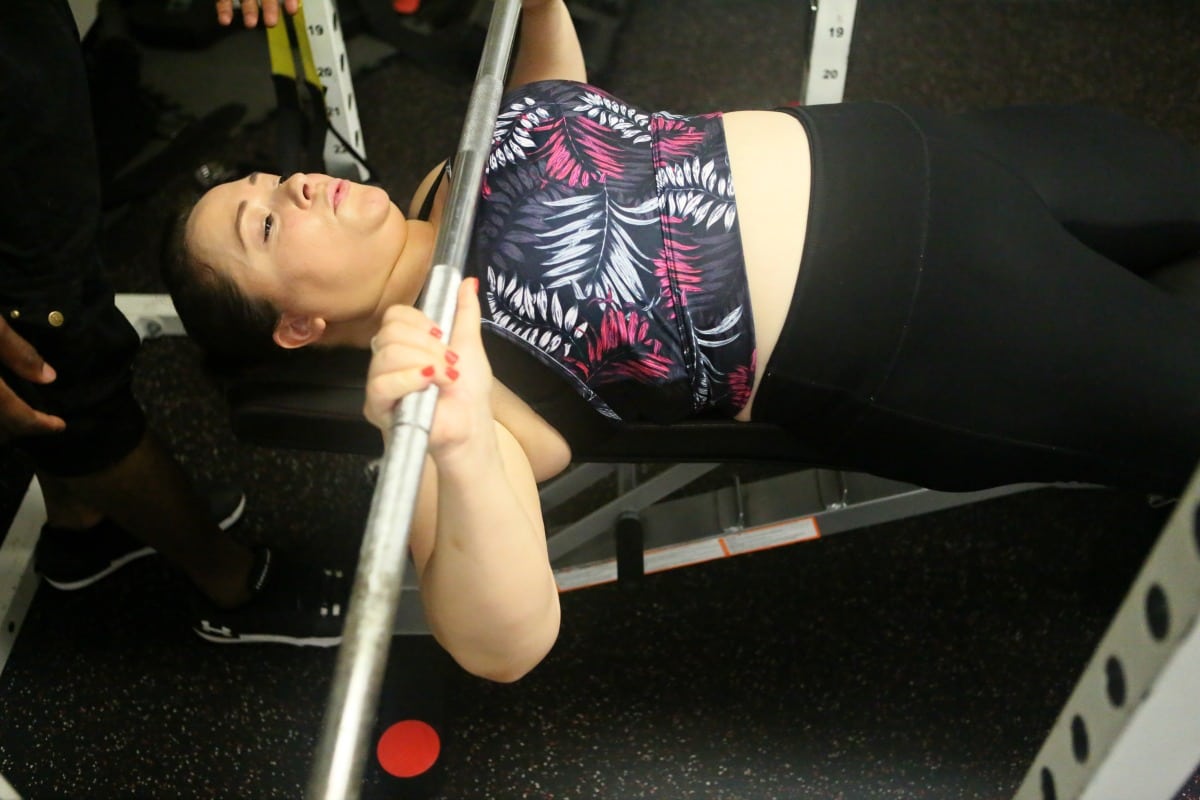 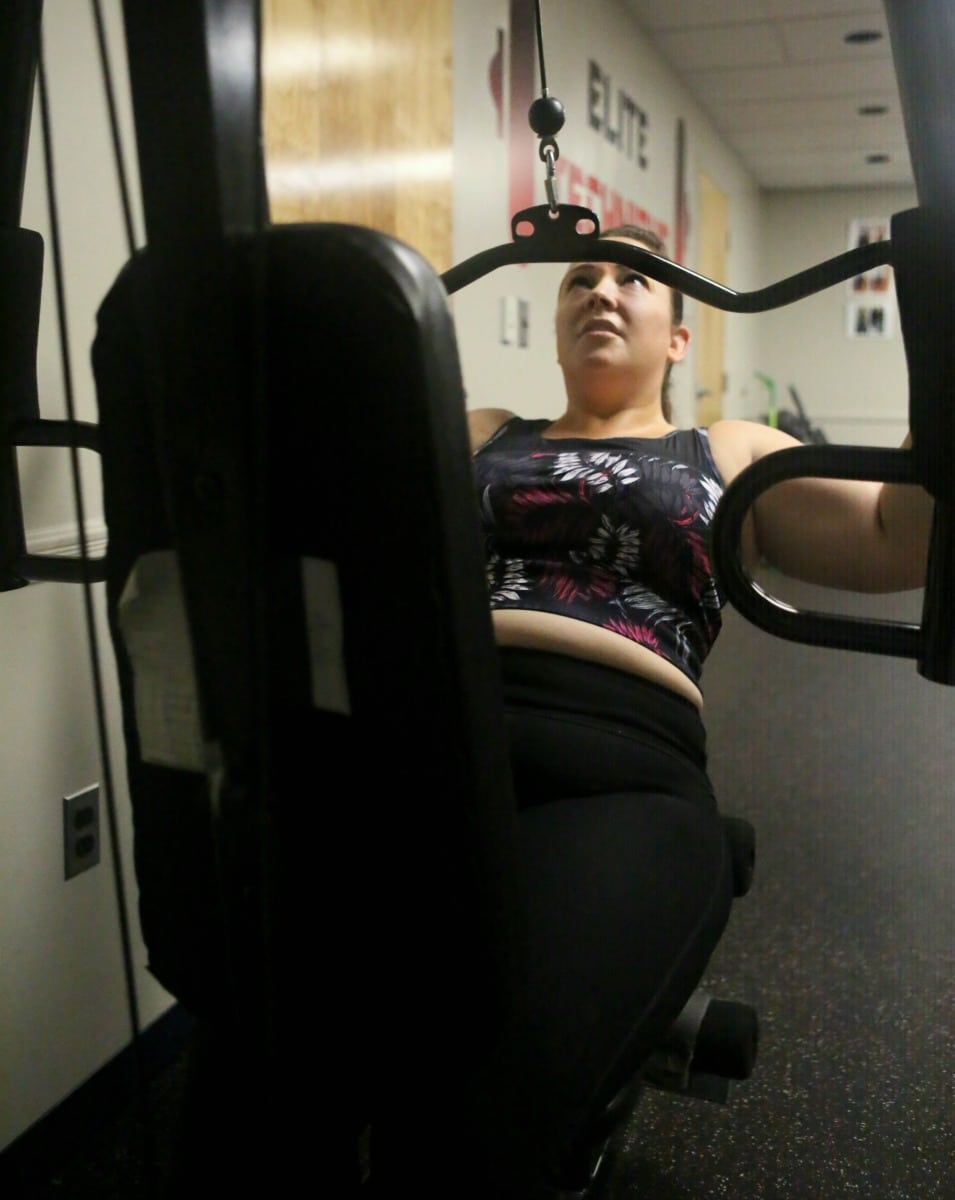 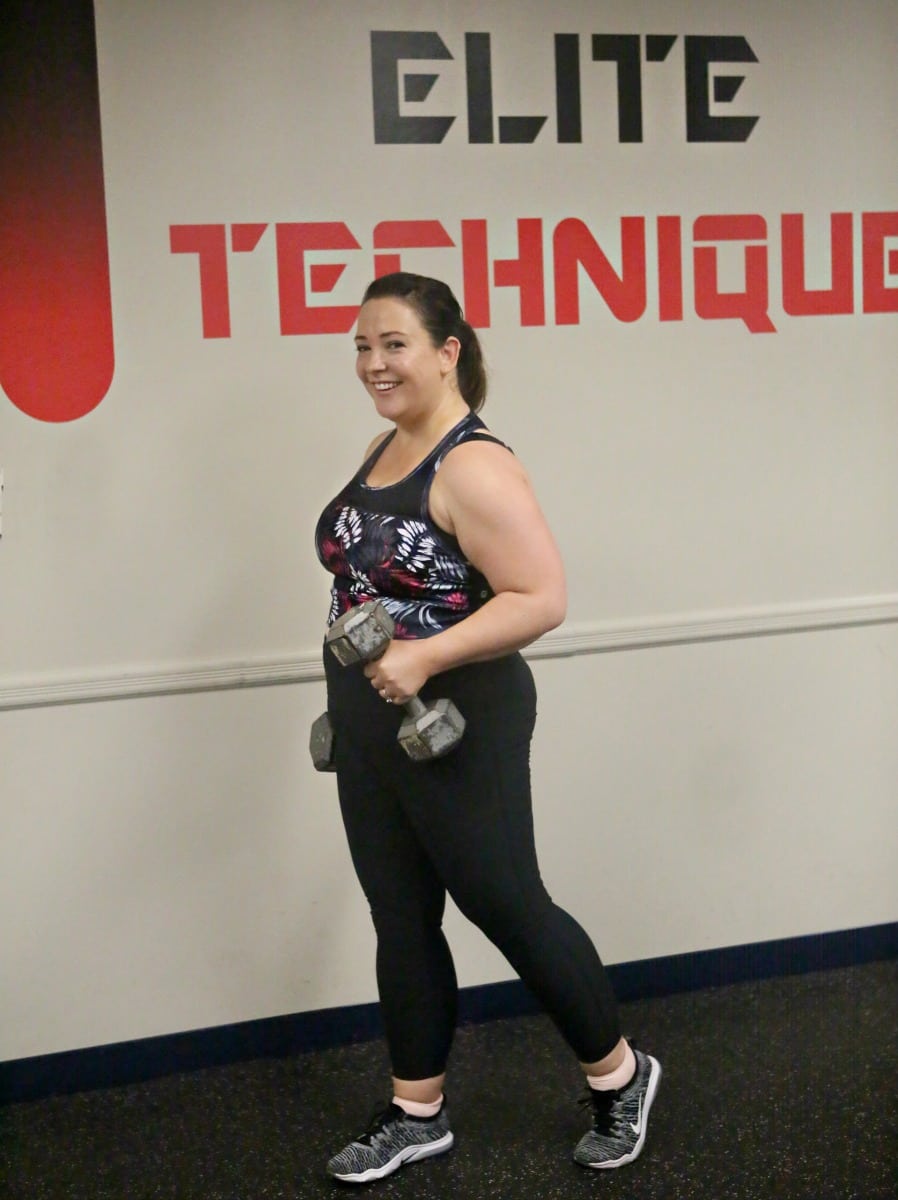 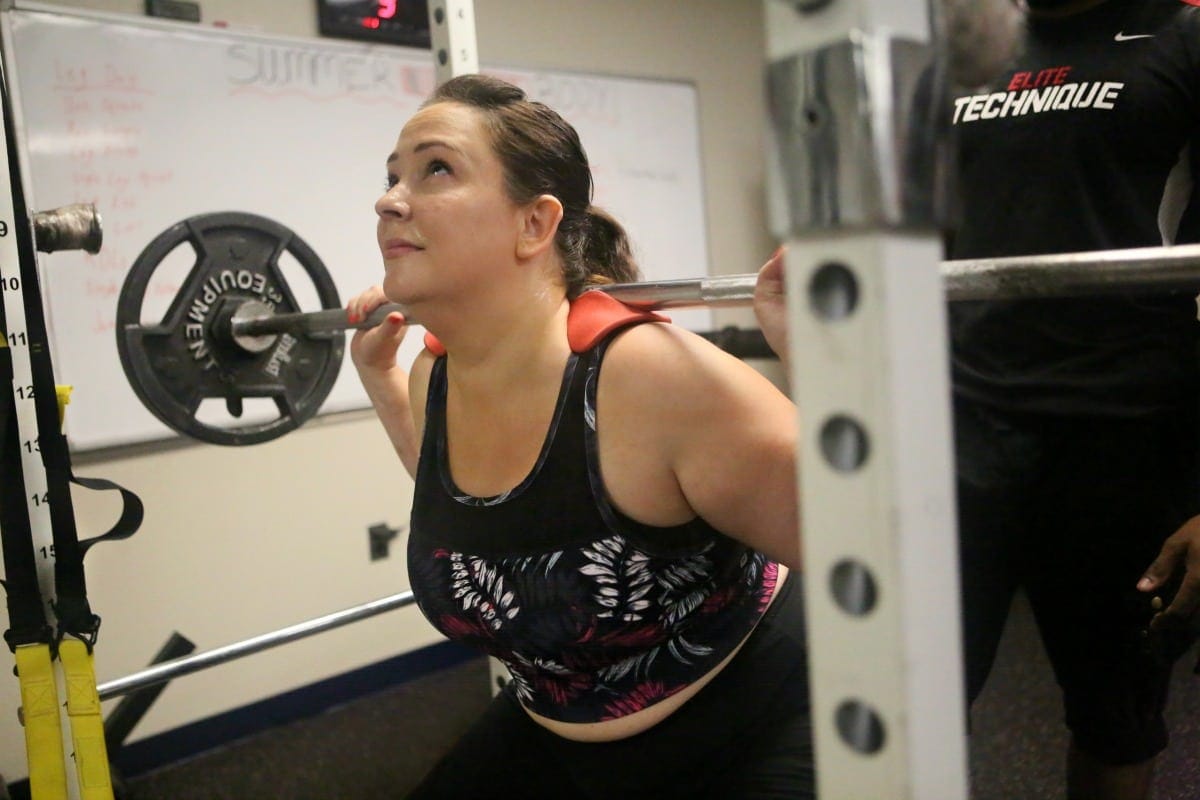 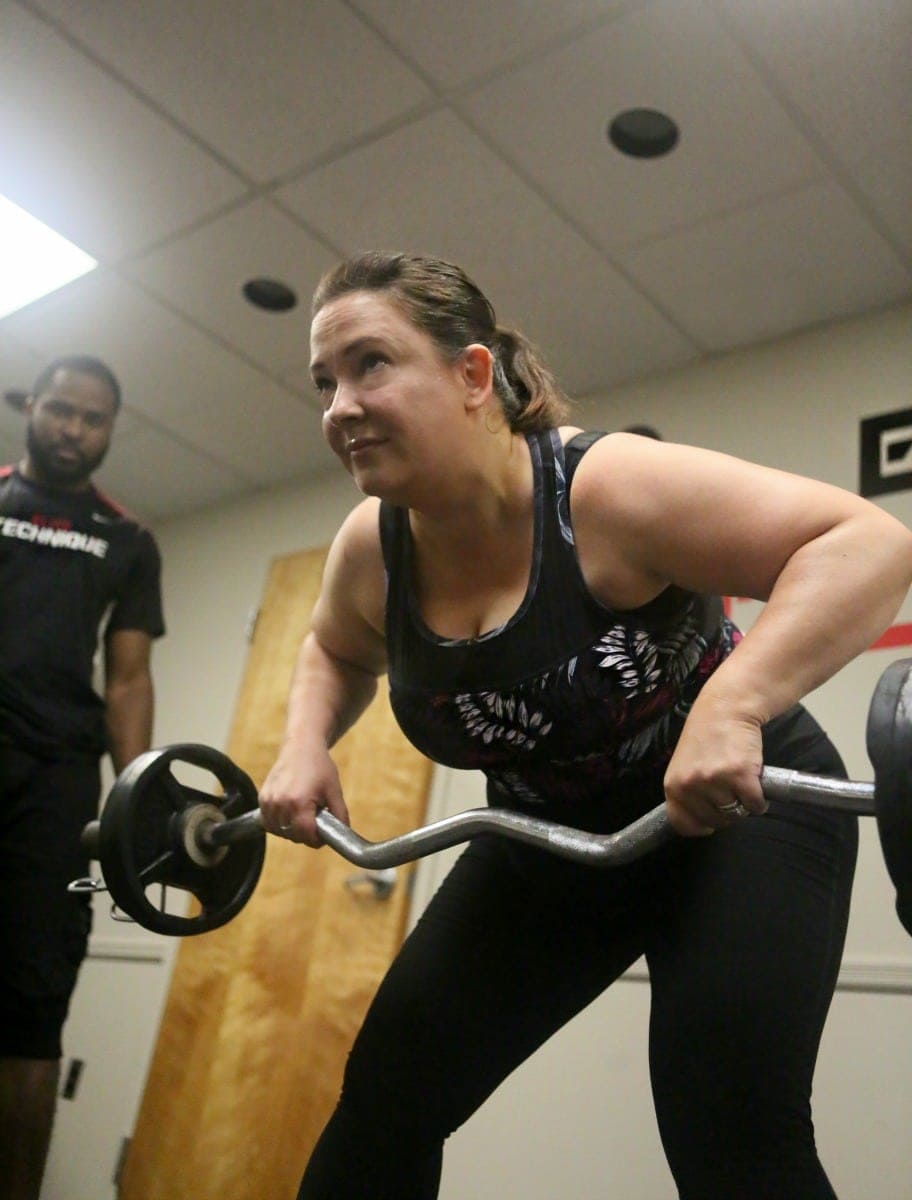 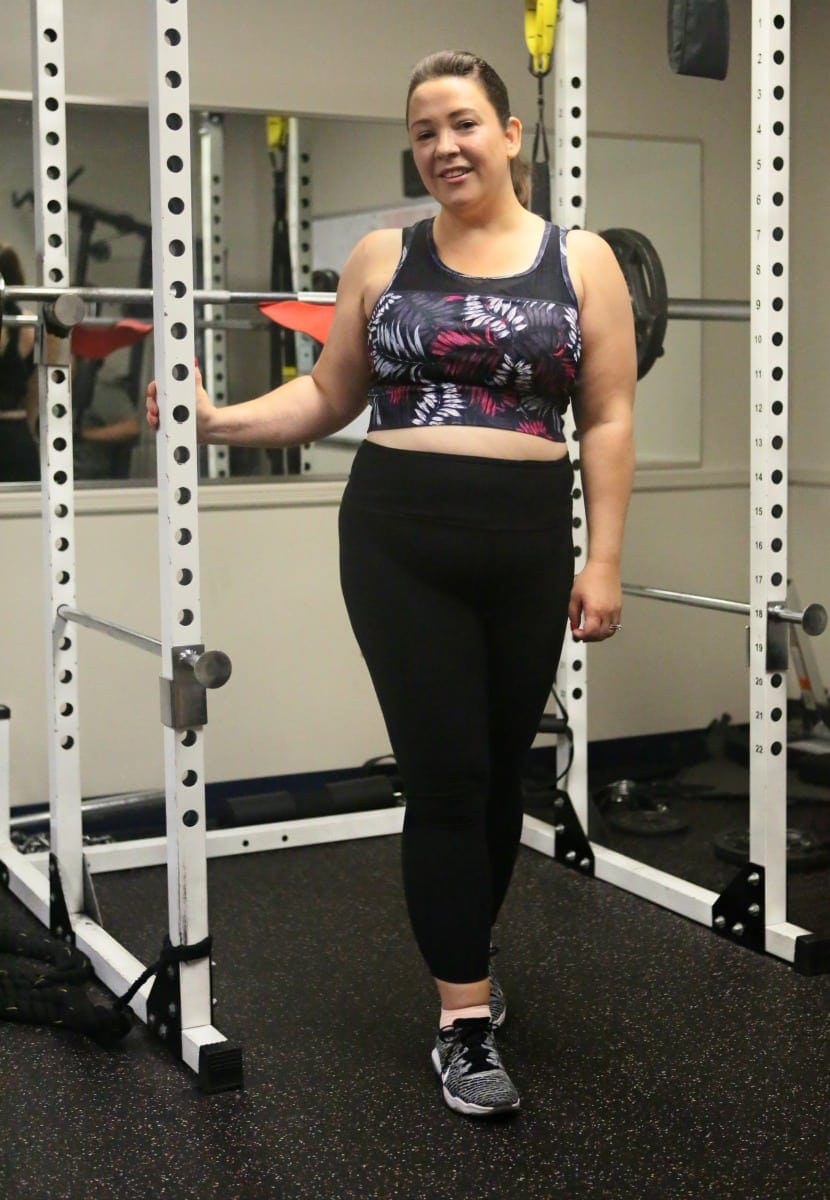 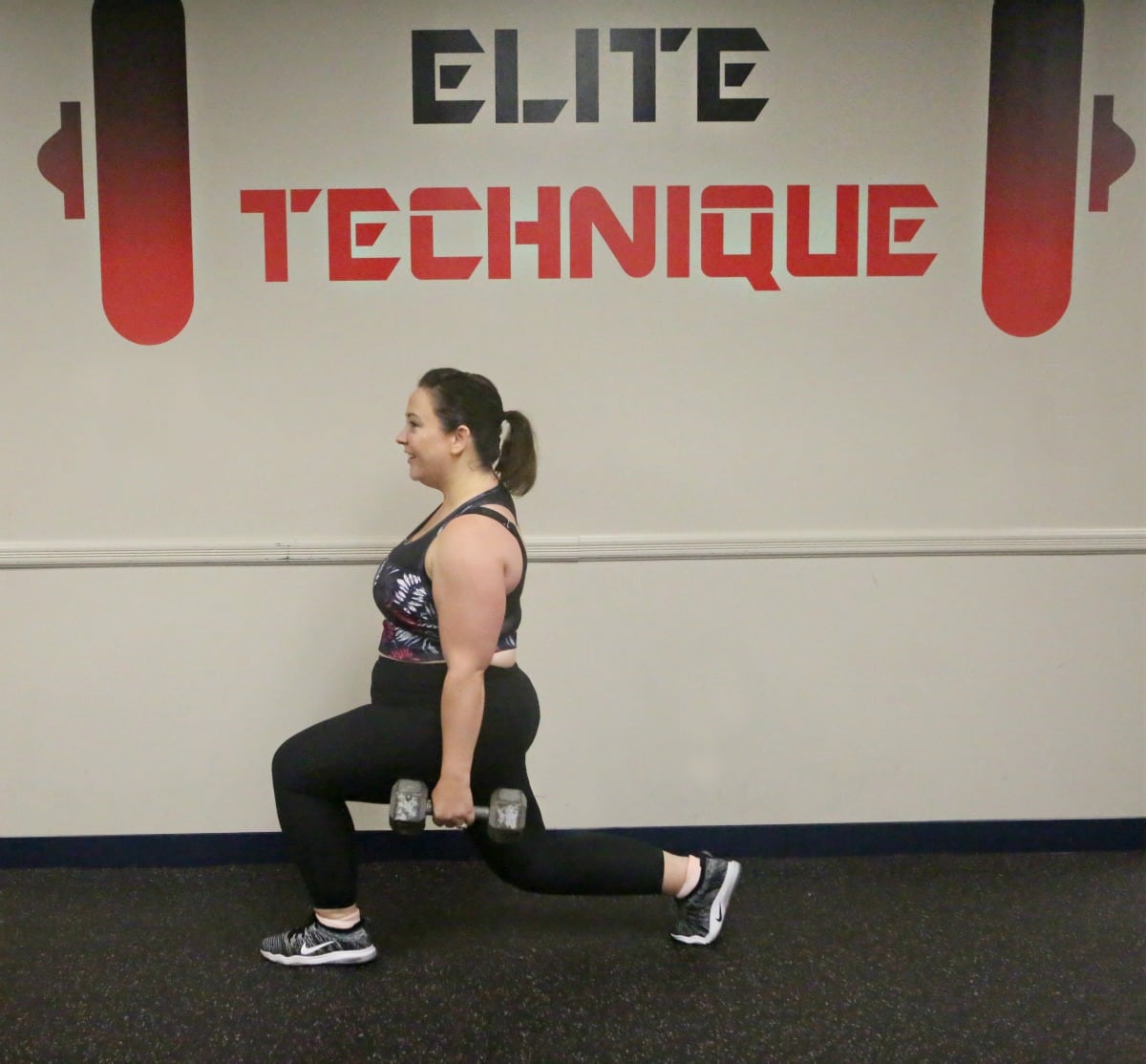 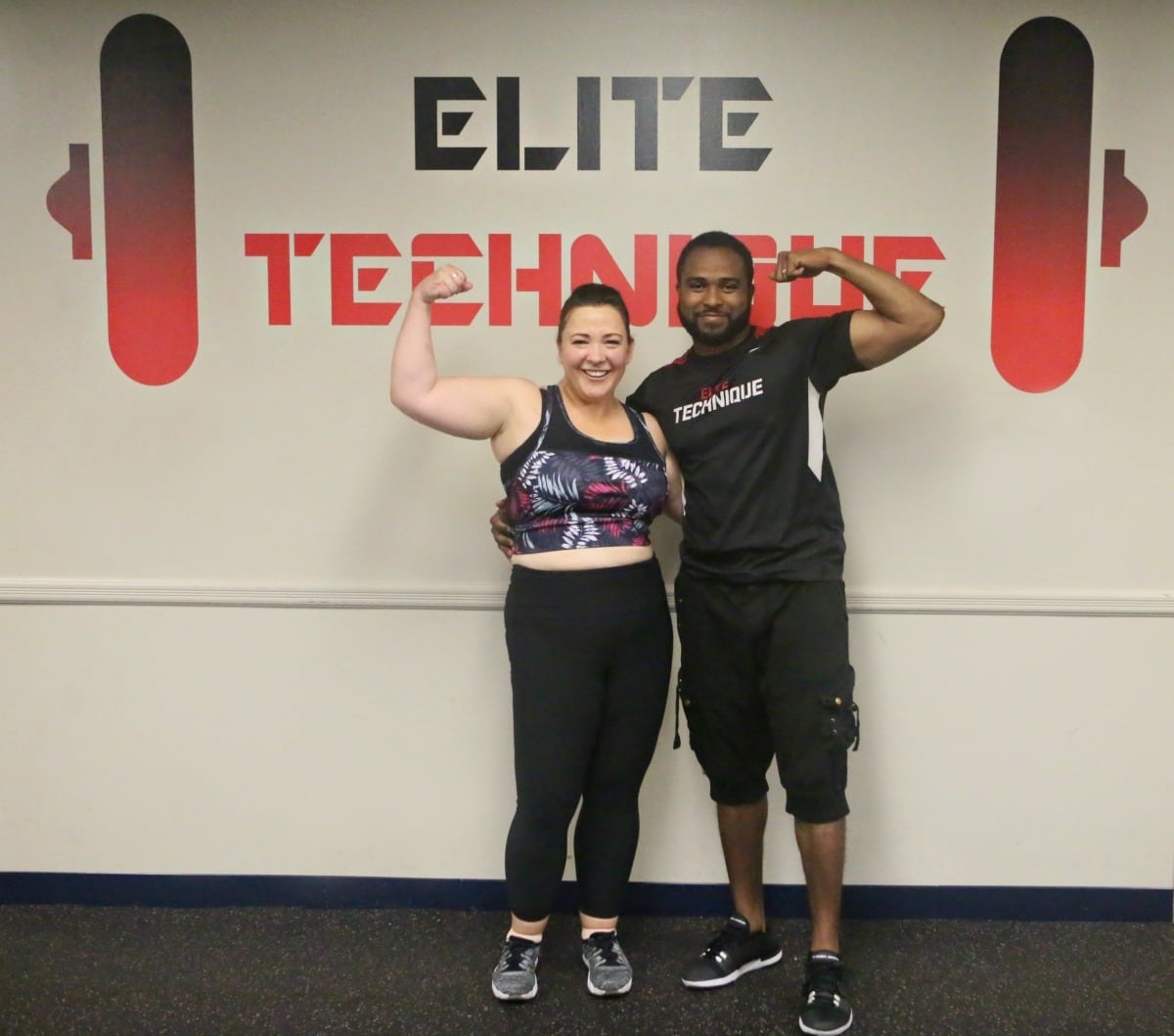 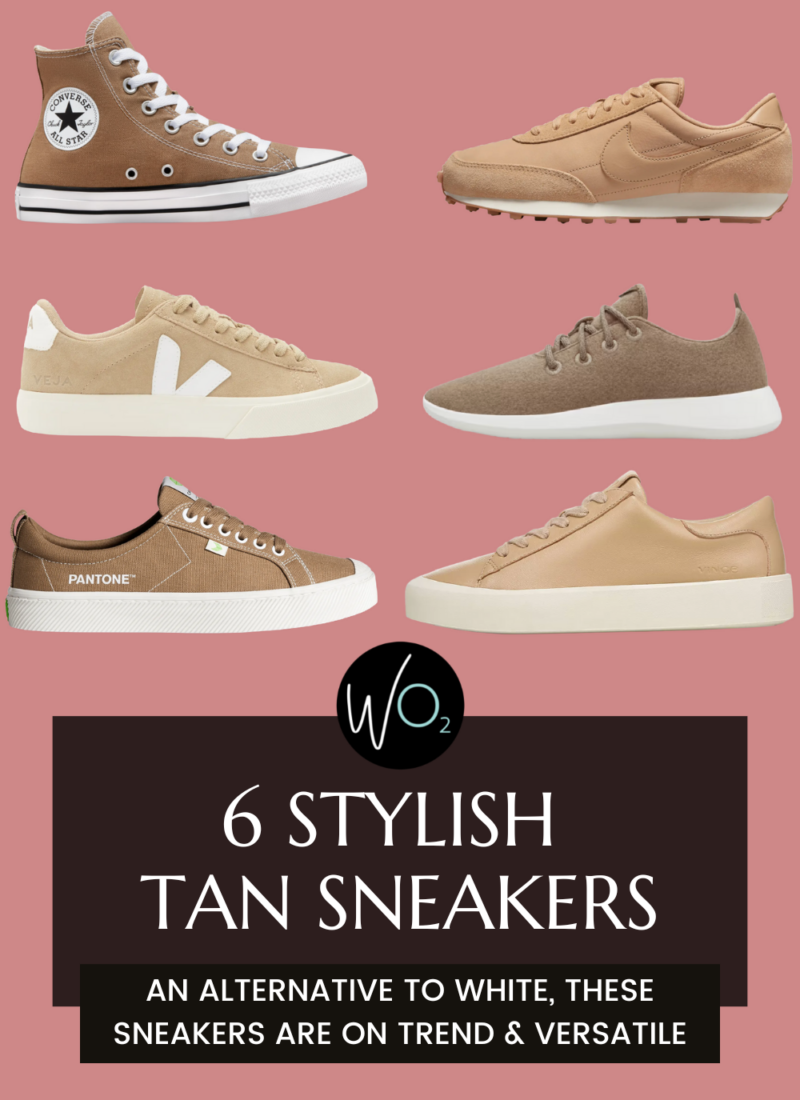 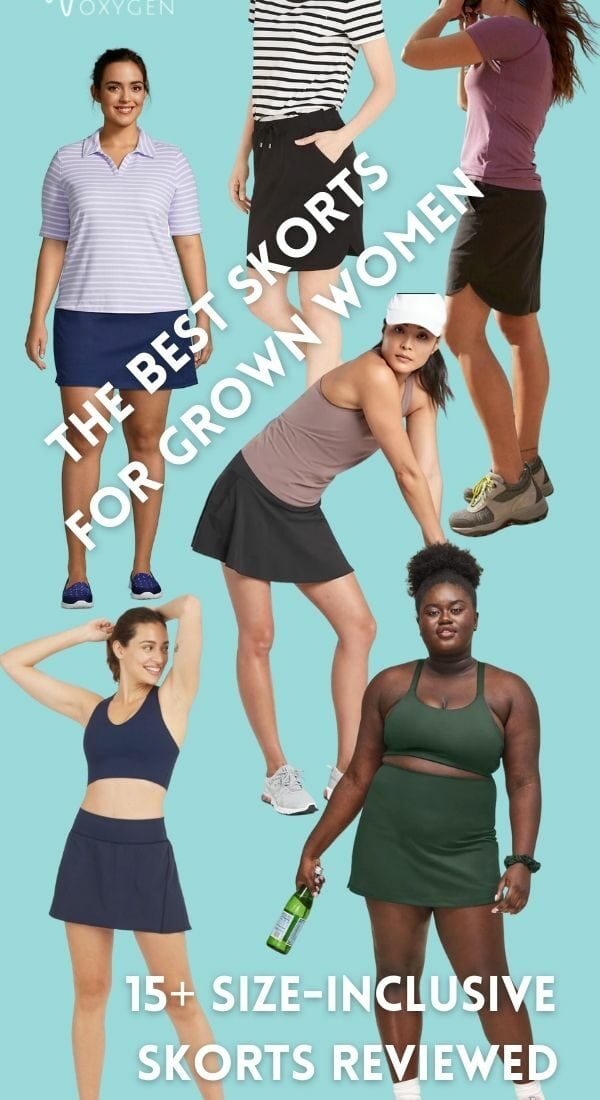 The Best Skorts for Grown-ass Women: Over 10 Styles Reviewed with Photos! 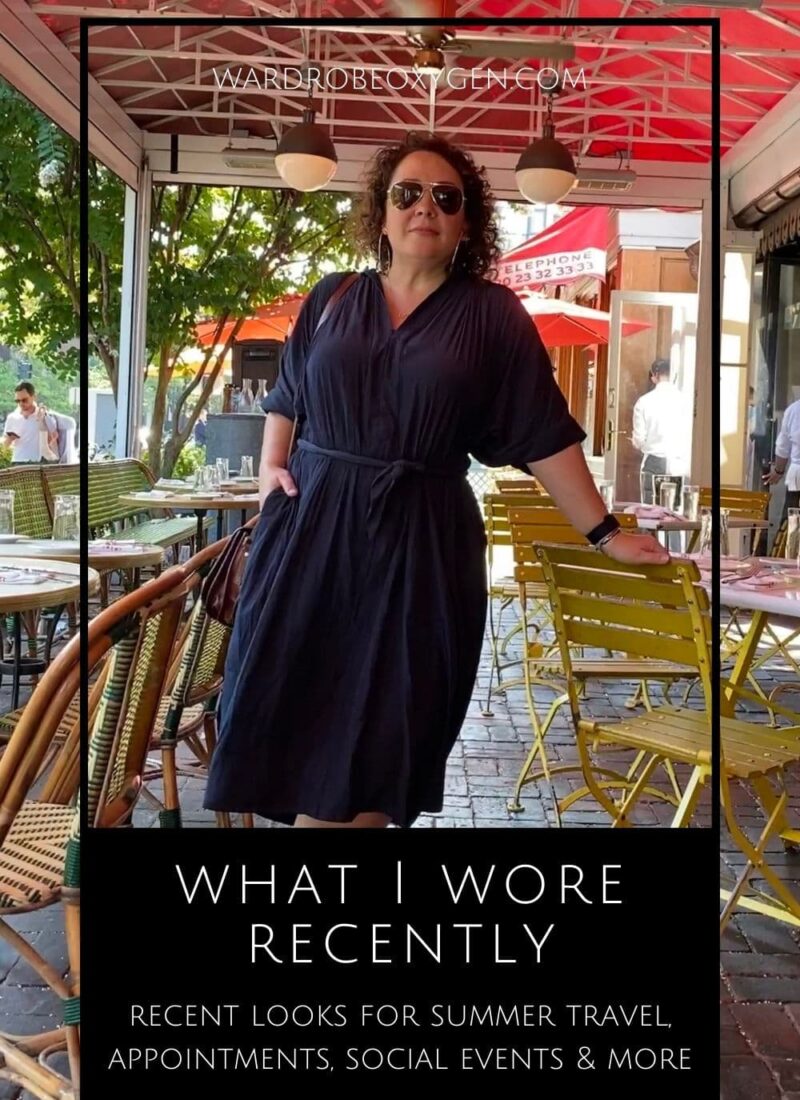 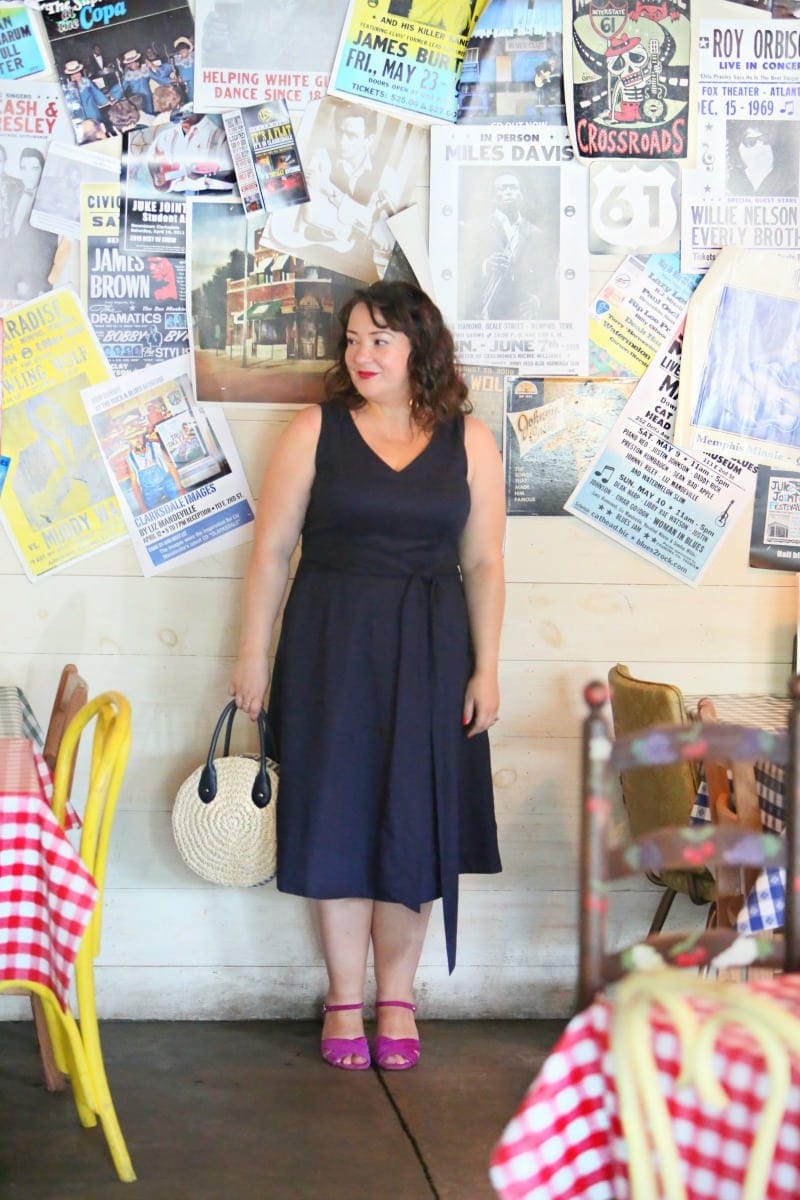 What I Wore: The Perfect Summer Dress