This morning I pulled out a favorite dress for the first time in ages. It’s a loose, straight piece, nearly “shapeless.” To render it office-appropriate and add definition mimicking my body shape, I belted it. As I saw my now cinched waist in the mirror, I considered the female form, which led to me thinking about dress forms, their shape, and their possible influence on designs.

The concept of a structure on which a craftsman could create a piece of clothing that meets specifications started early. Supposedly, archaeologists found a body-like structure in Tutankhamun’s tomb. That object had measurements identical to “King Tut’s.” Whether there were earlier forms used for other royal garments is unclear, but the practice continued, reserved for those of noble blood, for centuries. Royal tailors and seamstresses used forms built for their unique clients: each form was for each client.

Like so many other cultural objects, replication and standardization grew as industrialization spread. As the ability and need to produce repeatable designs in quantities developed, so did the framework upon which clothing was made. By the 19th century, dress form companies emerged, and by 1955, there was enough production in play for the government to get involved in standardization. The US Department of Commerce’s National Institute of Standards and Technology (NIST) records a 1955 “voluntary standard of the trade” specifying the measurements for forms meant to produce children’s clothing.

But what of changing body types, both real and stylized? Certainly forms for a 19th century woman would not support a design for a 21st century woman. Height and stature have changed so much that, even taking individual body types into account, today’s designers could not use yesterday’s forms. (If you’ve ever tried on a vintage dress, you know what I mean. A favorite vintage store owner even posted recently that she was thrilled to get a haul of “plus size vintage.” In clothing earlier than 1980, anything above a current size 6 seems to be a rarity.)

An image search on dress forms, however, shows virtually no change in form. Aside from a hyper-stylized rear appropriate to parts of the 19th century, and waists a smidge clearer than today’s straighter versions, the standard dress form appears unchanged. There are images of forms with “cutlets” tacked onto the forms’ minimal breasts, and early forms added on huge wire cages to mimic the bone, wire, and crinolines supporting the fullest skirts.

Even the avant garde fashion industry takes on its own standards (though one could argue that’s the point of avant garde fashion itself). In his spring 1997 collection, Martin Margiela, known for deconstructing the typical, examined the dress form and its implied standardization by mimicking it in a linen jacket. Image courtesy The Museum at the Fashion Institute of Technology (FIT) Online Collections.

99.9 percent of us wear mass-produced clothing. It’s not difficult to understand why the clothing industry needs a standard form. We women know, however, from any dressing room experience, that despite what appear to be a handful of dress form standards, clothing manufacturers apply measurements widely, and certainly not with any standard approach. It’s also true that most of the clothing we wear probably never comes near a dress form, but is made based on a pattern that never draped across a muslin and wire structure. Clothing made on a dress form is not clothing most of us wear.

Mass production aside, the female shape is standard enough, dress forms seem to say. If there are derivations in a woman’s form, you can modify us, they state haughtily, and add on where your real woman is different than we are.

For those of you so inclined, here are a few interesting takes on the dress form and her cousin, the mannequin: 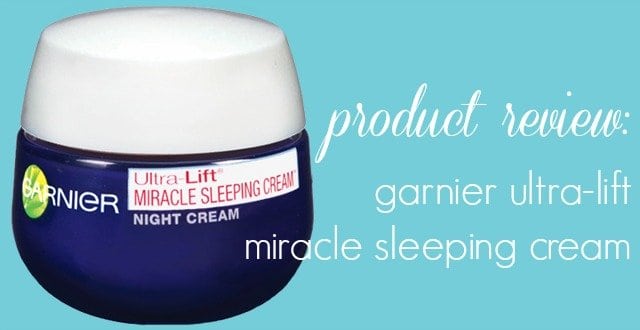 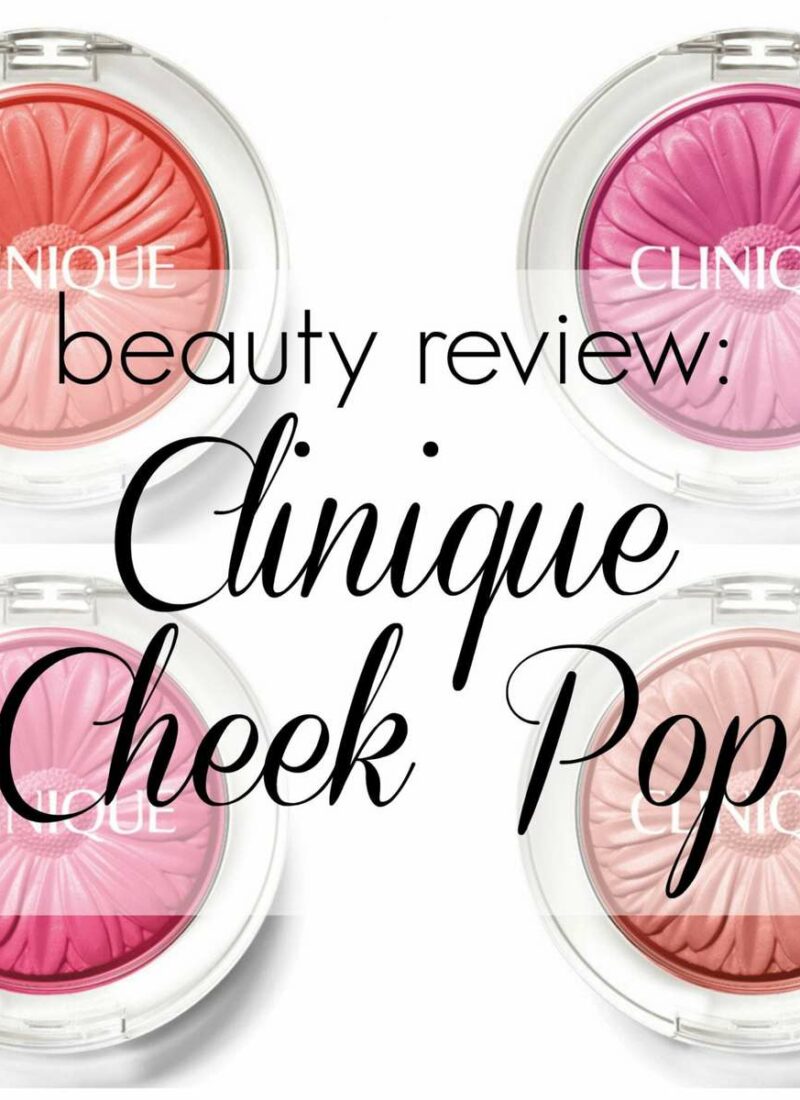 What I Wore: Summer Breeze