In 2005, I saw an exhibit of Sam Gilliam's work at The Corcoran and was forever changed. Gilliam's draped canvases are definitely something where, “you had to be there,” for the majesty and emotion of them cannot be portrayed in a photograph.

While born in Tupelo, Mississippi in 1933 and raised in Louisville, Kentucky, Gilliam moved to DC in 1962 where he was associated with the Washington Color School. Gilliam lives in DC to this day. One of America’s most influential living artists, Gilliam has created work in a variety of mediums (most recently, aluminum sculptures but is best known for his draped canvases.

While artists like Jackson Pollock applied paint to canvases on the floor and then framed them, Gilliam abandoned the stretcher bars and draped the canvases from the ceiling, thus creating one of the first art installations. One of the beauties of Gilliam's draped canvases is that they will never be hung the same way twice, thereby never looking the same twice.

In 1975, Gilliam stopped creating his draped canvases and switched to other mediums. He created collages, paintings, sculptures, and works on paper. This article from Galerie Magazine shares much about Gilliam and some of his most famous works of art. I'm thrilled to hear that in 2022, The Hirshorn in DC will be the subject of a major retrospective exhibition.

To everyone traveling right now: Stop it. (The Everywhereist)

How UX-ing my wardrobe helped me UX my career. (Lauren Friedman via Medium)

This is a must-read. I know several of my kid's friends have experienced supposed children their age that they met online using photos from Google Images that are asking for photos and more personal information. Please parents, even if you're in the same room with your kid while online, you may not know what they are doing. With children stuck at home during coronavirus shutdowns, online sexual predators can swoop in. (Washington Post)

Why do I spend weeks avoiding tasks that will take me 10 minutes to do? (Vice)

The vintage sellers of Instagram are burned out. (Curbed)

For decades, policymakers were largely silent about the issue of “period poverty.” But that’s shifting as some devise policies that make menstrual products more accessible. (New York Times)

When Evan Rachel Wood came out this week and named Marilyn Manson as an abuser, I wasn't surprised. Manson told us exactly who he was years ago, making him a monster of an entire industry's making. (NBC News)

Have you ever had a friendship breakup? (Cup of Jo)

US Army announces a new grooming policy in a push for inclusion. (CNN)

The recent employment wipeout dates to September 2020, when 865,000 women dropped out of the labor force, compared with 216,000 men. What complex confluence of demographic shifts converged at that critical time? School started. (The Cut)

And while we're on the topic… this article needs to be clicked to at least see the photos. Three American mothers, on the brink. (New York Times)

Congrats to Zelie for She, a plus-size fashion brand by LA-based designer Elann Zelie, for having her collection now available at Nordstrom! I have admired this line for years, have ordered, but I am too short for it. Those of you taller than me, get at it, it's sooo good! It's good to see Nordstrom featuring more Black designers and Black-owned businesses!

I have a bit of a crush on Gillian Anderson and very much enjoyed this profile on the actress. I'm thrilled to hear her show, “Sex Education,” has been filming a new season! (InStyle)

Why we have not yet found a way to mourn loss on this scale. (NewStatesman)

I saw this title and had to share it, as I bought this book over a year ago and still haven't finished it. I still plan to, even after reading the article, I read Woman Code so you don't have to. (Into the Gloss)

A Great Gatsby TV series is in the works. (Town & Country)

And a for a fun end to this list of links… Nine-year-old Lilyana Ilunga, in a new campaign by the Swedish nonprofit Generation Pep, clocks in 10,000 danced steps in just three minutes. (Colossal)

So many of you recommended ‘Lupin' (available on Netflix), I just had to check it out! Many of you also recommended we watch it in French (it is a French series) with English subtitles. If you are unsure how to do this on Netflix, this link will assist with your specific device.

Anyway, back to ‘Lupin,' watch it in French if possible, because the voices are way better and you feel more connected to the characters. And watch this series because it is so incredibly well done. It's action without the violence of many action shows. It's creative and layered and timeless and it doesn't hurt that the star, Omar Sy, is very easy on the eyes. There are only five episodes, but don't worry there are five more that will be released this summer!

If you are looking for a new book to read, may I suggest Elizabeth Gilbert's Onward Book Club? Gilbert created this after the death of George Floyd as a way to spotlight, study, and celebrate  the work of Black female authors. Gilbert has live chats with the authors on Instagram, but saves these videos to watch on Instagram's IGTV as well as YouTube (which are all embedded on the book club site).

I knew about this book club this summer, but was reminded of it after listening to a recent episode of the Bad on Paper podcast where Elizabeth Gilbert was the guest. I don't listen to a lot of podcasts these days, but Bad on Paper is one I enjoy because it mixes books, politics, small businesses, strong women, and fun conversation about all sorts of everyday topics.

British rapper Headie One came out with “Judge Me,” an interlude on his 2020 album which featured vocals from British singer-songwriter, dancer, and actress FKA Twigs. This year, FKA Twigs expanded on “Judge Me” with “Don't Judge Me,” a finished piece where the two artists share double billing.

The video takes place at Fons Americanus, a fountain created by artist Kara Walker, currently on display at the Tate Modern. Fons Americanus is inspired by the Victoria Memorial in front of Buckingham Palace but instead of celebrating the British Empire, this piece explores the interconnected histories of Africa, America, and Europe and transatlantic slave trade.

FKA Twigs is a phenomenal dancer, and it shows in her emotional performance where she is battling an invisible oppressor. FKA Twigs and Emmanuel Adjei directed this video. Profits from the single, “Don't Judge Me” are being donated to The Black Curriculum.

For You Last Minute Shoppers… 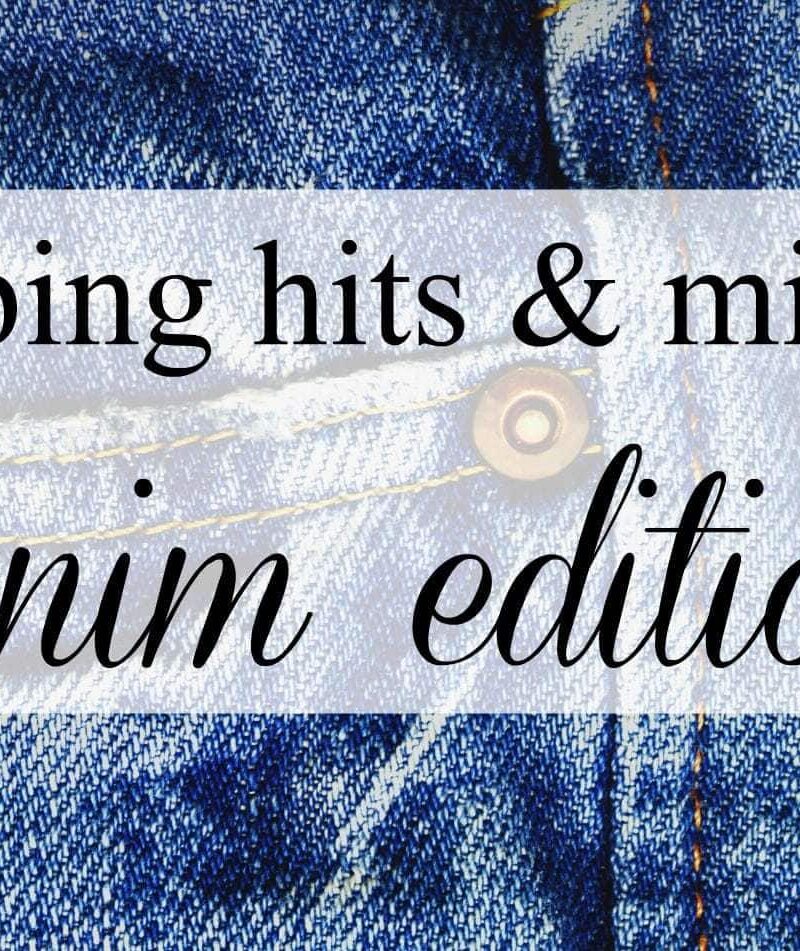